Day One for the men and women and all games will be played in the Greensboro Coliseum Special Events Center….. 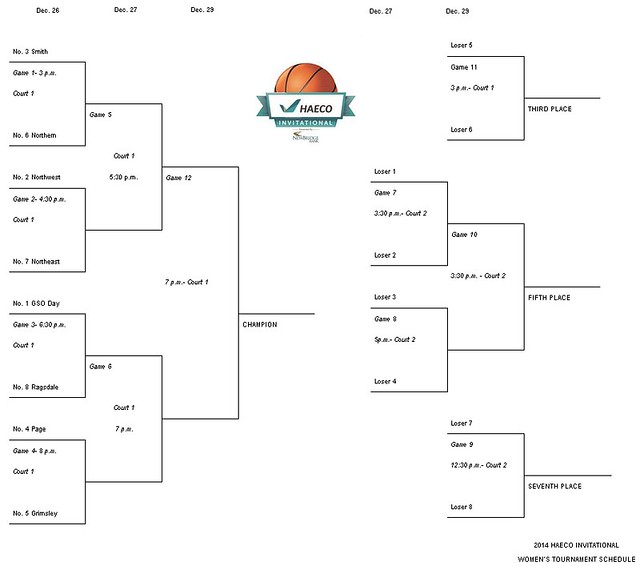 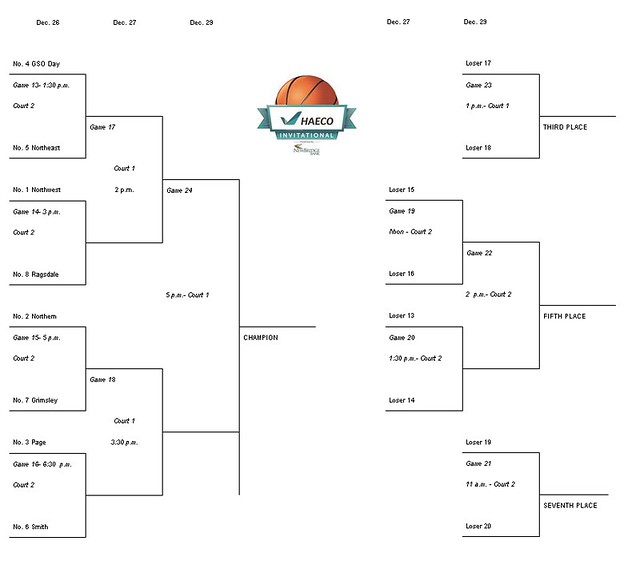