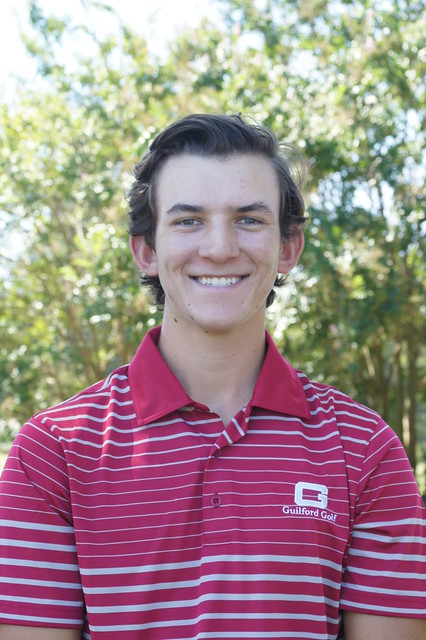 Perdue led Guilford with a third-place finish at the O’Briant-Jensen Memorial October 19-20 in Greensboro, N.C. He shot 74-77 to finish nine-over par 151 in the 36-hole tournament and shared third place in the field of 96. Perdue’s performance helped lead Guilford to a third-place finish in the 18-team field that featured four teams ranked among the top-15 squads in the latest Bushnell Golfweek Division III Coaches’ Poll. Perdue played the tournament’s eight par-3 holes at even par, second-best in the field.

Through eight rounds in his college career, Perdue averages 73.25 strokes per round, which ranks first on the team and second in the ODAC.