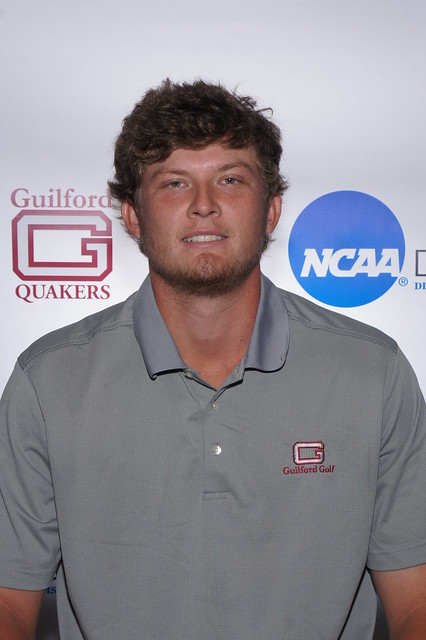 Palmer posted his best 18- and 36-hole scores of the season in the O’Briant-Jensen Memorial Golf Tournament October 17-18 at the Sedgefield Golf Club-Dye Course. He shot an even-par 71 in Monday’s opening-round before carding a four-under 67 in Tuesday’s final round. Palmer helped the Quakers climb to a second-place finish in the 15-team field and also placed second among the event’s 81 individuals. He earned one of six spots on the all-tournament team with his best result of the fall campaign.

Palmer moved into second-place among Guilford’s season stroke average leaders. His 74.38 average in eighth rounds ranks fifth in the league.

Coach Justin Tereshko’s Quakers had top-five results in three of their four fall tournaments and are ranked 12th in the latest Bushnell Golfweek Division III Coaches Poll. Guilford is 14th in the most recent Golfstat.com Division III Relative Rankings. The Quakers open their spring season March 6, 2017, at the Calloway Gardens Invitational in Georgia.