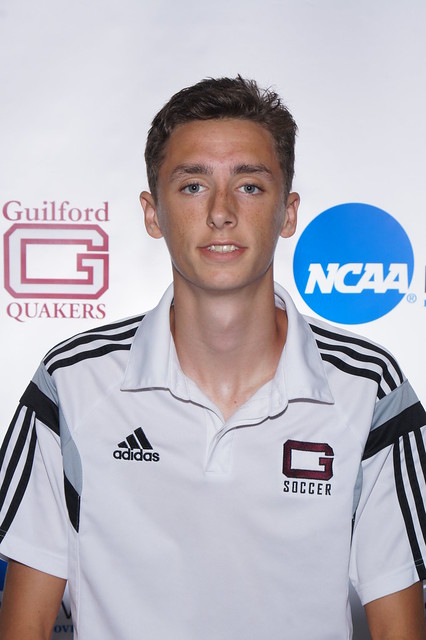 Garrison, a 6-4 midfielder, played in 17 games this season for the Quakers with four starts. He finished with three points on one goal and one assist, plus 16 shot attempts. His goal helped seal a 3-1 Guilford victory over Averett University in nonconference action. 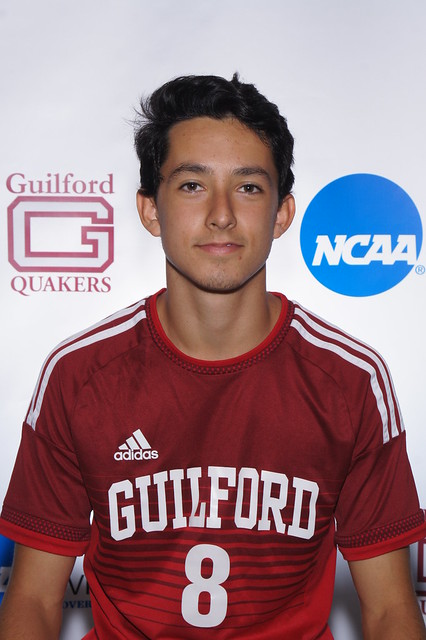 Gudino, a 5-11 reserve midfielder, appeared in 15 games with one start. He had 19 shots for the Quakers and scored two goals. He found the back of the net in a 1-1 tie with Old Dominion Athletic Conference (ODAC)-foe Emory & Henry College. Gudino also tallied in Guilford’s season-opening win over Piedmont College. 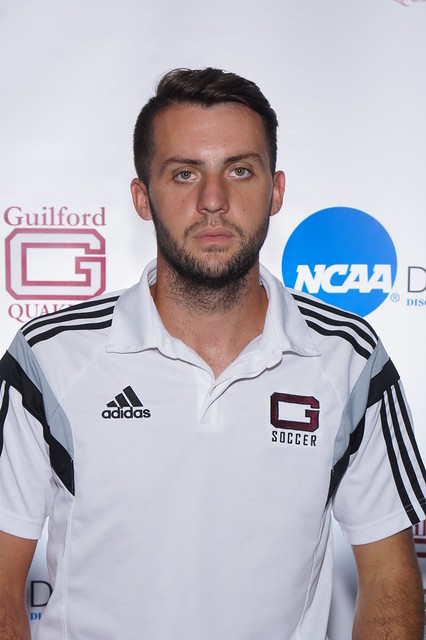 Hayes, a 6-0 goalkeeper, played every minute in goal for the Quakers this year. A team captain, he led the ODAC in saves (105) and ranked 11th in goals against average (1.91) and save percentage (.734) through matches of November 4. He logged a career-high three shutouts and made 10 saves in games with Roanoke College and Virginia Wesleyan College.

Hayes appeared in 39 games throughout his career with 37 starts. He tallied 199 stops in his career, which ranks eighth in school history. He leaves the men’s soccer program with a .737 save percentage and four shutouts. His 1.85 career goals against average ranks sixth in school history. The Guilford-Student-Athlete honor roll member and sports information office intern is a sport management major with a business minor. 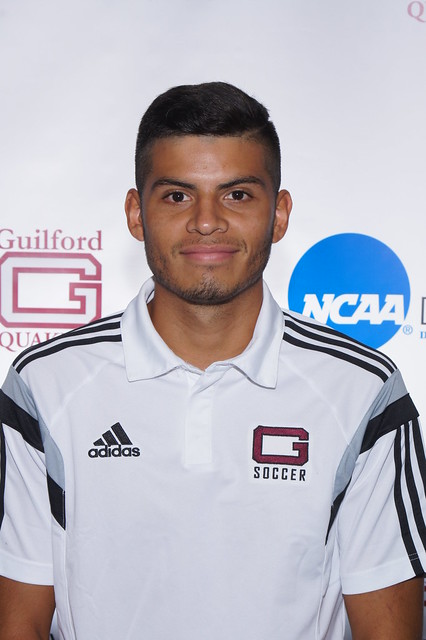 Torres, a four-year starting forward, appeared in a team-high 72 games with 64 starts. He tallied 37 career points on 16 goals and five assists, including a career-high 13 points as a senior. Torres ranked second among Guilford’s scoring leaders this year and matched his career high with five goals. He scored twice in a 3-0 Senior Night win over against Hampden-Sydney College that clinched the Quakers’ first ODAC Tournament appearance since 2012. 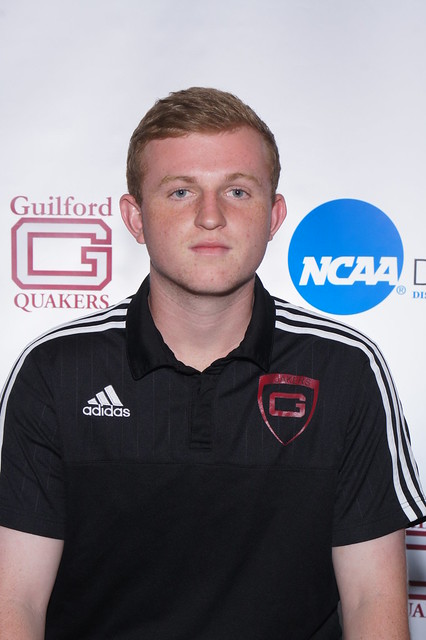 Sophomore midfielder Dylan James (Greensboro, N.C./Grimsley) appeared in one game as a reserve.

First-year head coach Cory Speed’s Quakers ended the season with an overall record of 7-9-3 and a 2-4-3 record in the ODAC. Speed expects as many as 19 letter winners back in 2017, including Garrison and Gudino.