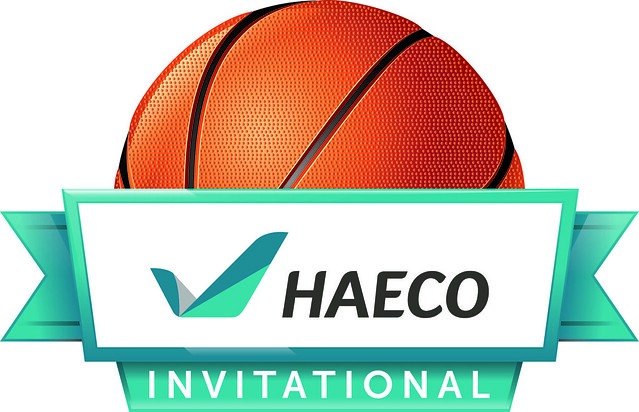 HAECO Americas, with headquarters in Greensboro, is an aviation services and aerospace manufacturing company that provides maintenance, repair and overhaul (MRO) for airplanes and manufactures aircraft interiors. Starting in 2012, its first sponsorship year, HAECO Americas teamed with the Greensboro Sports Council to boost the tournament to benefit participants in new ways. The company later added the Aviation Careers Information Fair to give local high school students and their parents an opportunity to explore aviation as a potential career. In addition to the career-information fair taking place on the last day of the tournament, HAECO invites all members of the men’s and women’s championship teams to its company headquarters in early January for a championship celebration and tour of its facility.

“HAECO Americas is proud to be the title sponsor of the Invitational, rewarding the best teamwork while raising funds for schools and charities,” said Richard Kendall, CEO of HAECO Americas. “As an assist for students who want to get a jump on a secure future, HAECO presents the career fair so they can discover the possibilities offered by the major growth fields of aviation and aerospace. Our company is expanding and will be adding hundreds of skilled employees to the HAECO team in coming years and our preference is to hire them from here in the Triad. We look forward to meeting with participants and their parents at the Invitational to explore the opportunities of a winning career.”

“The Greensboro Sports Council strives to create a phenomenal experience for the players, coaches and fans while working to raise significant funds for charity and our participating schools,” Greensboro Sports Council president Dodson Schenck said. “We are ecstatic that HAECO has the confidence in our event to commit to five more years, and we look forward to the many things we can do together for our community. We thank Richard Kendall, Kip Blakely and their HAECO Americas team for extending our relationship.”

The new sponsorship agreement commences immediately; terms will not be disclosed.