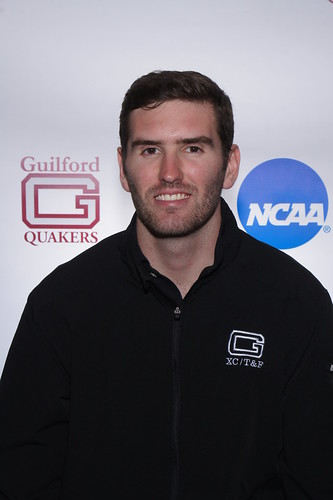 Jones participated in two events for the Quakers this season. His best finish came at the Adidas XC Challenge where he finished the five-kilometer race in 22 minutes, 56.5 seconds, placing 70th. His best eight-kilometer finish was at the Old Dominion Athletic Conference (ODAC) Championships October 29th when he finished in 35:54.4. 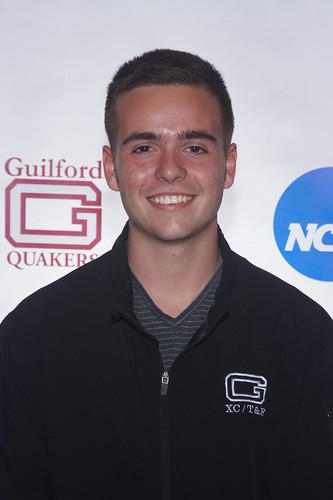 Simones, the team captain, participated in all six events for the Quakers this season, raising his career total to 23. His best finish was at the Chick-Fil-A Invitational where he finished the eight-kilometer race in 32:01.35, placing 38th. His best five-kilometer time was at the Adidas XC Challenge September 16th where he ran an 18:35.2.

Simones is double-majoring in forensic accounting and criminal justice, and is a regular on both the dean’s list and the Academic All-ODAC Team.