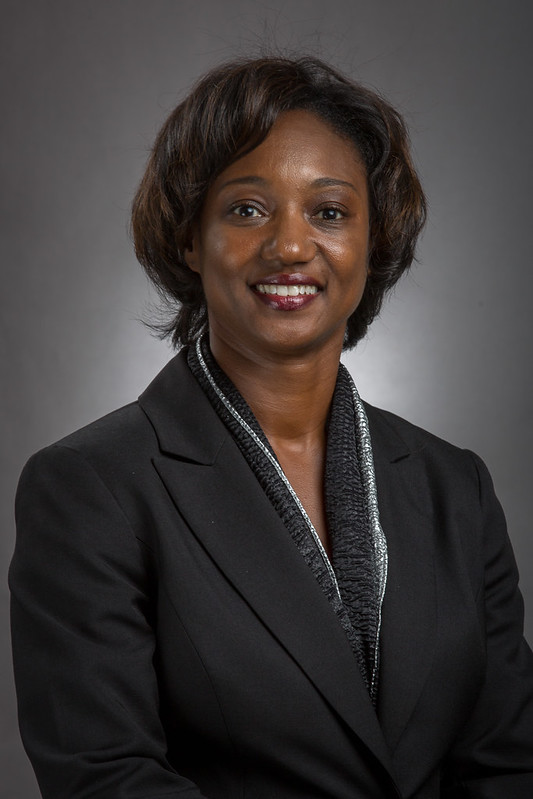 A 1991 graduate of Purdue University, McNeair-Reese was a three-time NCAA Division I All-American in the heptathlon. In 1995, she ranked 11th among the world’s top heptathletes and was USA Track and Field’s (USATF) Senior National Champion in the event. Her numerous athletic exploits include seven Big Ten Championships in the pentathlon and heptathlon events, and a heptathlon championship in the 1995 Pan American Games. McNeair-Reese was a five-time USATF team member as a heptathlete and was inducted into the Purdue’s Athletics Hall of Fame in 2009. She still holds Purdue’s heptathlon record (6,016 points) and has the school’s fifth-fastest marks in the 200-meter dash (23.74 seconds), 100-meter hurdles (13.47) and 400 hurdles (58.50). Her pentathlon mark (4,127 points) ranks second among the Boilermakers’ all-time best.

McNeair-Reese has over 10 years of experience coaching at high school and collegiate levels, most recently at NCAA Division I North Carolina Central University, where she coached the team’s combined events competitors. During her time at North Carolina Central, one of McNeair-Reese‘s athletes, Dominick Lemonious, placed fourth Mid-Eastern Athletic Conference Indoor Championships in the heptathlon, including a second-place time in the 60-meter hurdles. She is the founder and head coach of Top Speed Athletics in Graham, North Carolina, and is USA Track & Field Level I and II certified for combined events and youth athletics. McNeair-Reese also coached hurdlers and sprinters at Eastern Alamance High School in the spring of 2016.

McNeair-Reese is a Buffalo, New York, native but was raised in Boynton Beach, Florida. After receiving a bachelor’s degree in organizational leadership from Purdue, she earned a master’s degree in communication disorders from North Carolina Central in 2006. She is also a certified and practicing speech-language pathologist.