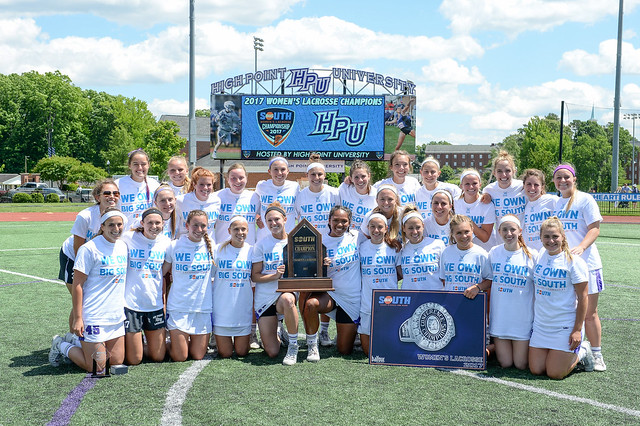 It is High Point’s third Big South Championship after winning the title in 2013 and 2014. With the win, the Panthers (15-3) earned the conference’s automatic berth to the NCAA Tournament. The selection show for the tournament will be broadcast Sunday at 9 p.m. on NCAA.com. 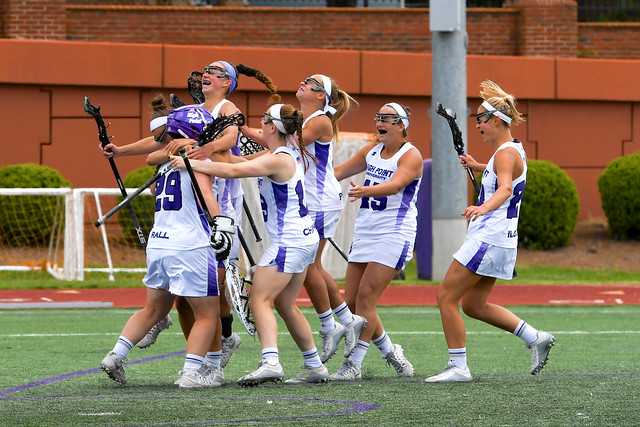 The two teams traded goals to start the contest and Campbell had a 3-2 lead with 13:07 left in the first, but High Point scored three of the next four goals to take a 6-4 lead into halftime. The Panthers then outscored the Fighting Camels, 13-1, in the second half to go on and win, 19-5. 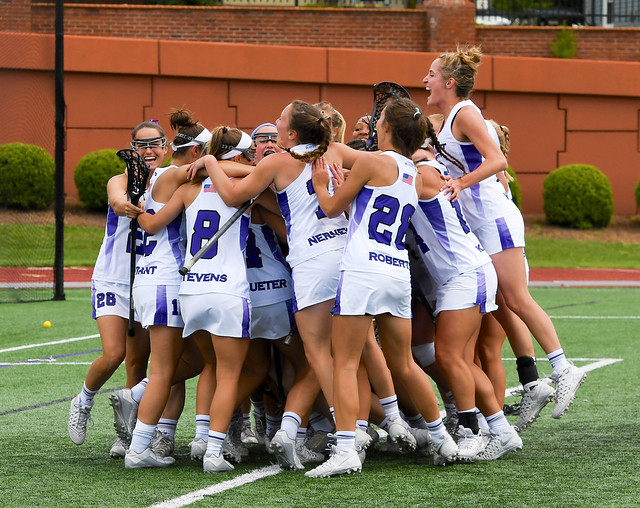 “I thought we started a little slow today, but I was excited to see how we came out after halftime,” HPU head coach Lyndsey Boswell said. “It was a combination of a lot of things, some jitters and some young players never having been in this position before, but we really responded to our halftime talk. I’m really thankful to be here and to be moving on with this team.”

High Point has now won a school-record 15 games in a row, which is tied for the second-longest active streak in the nation. The 15 victories also ties the school record for wins in a season (2011 and 2012).

The 19 goals by High Point is a Big South Championship final record. 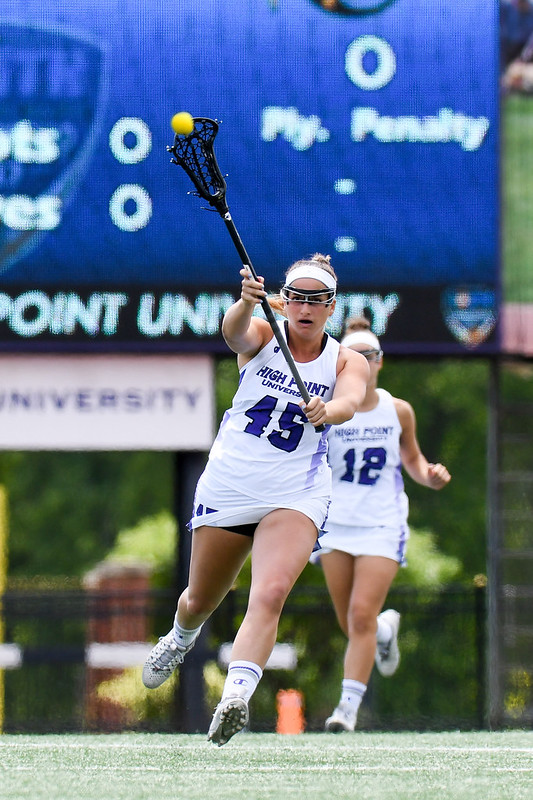 Gaeng had a game-high five goals with an assist for six points, while Poulin also had six points on two goals and four assists. Poulin has 48 goals for the season, which is tied for the third-most in a single season in program history. 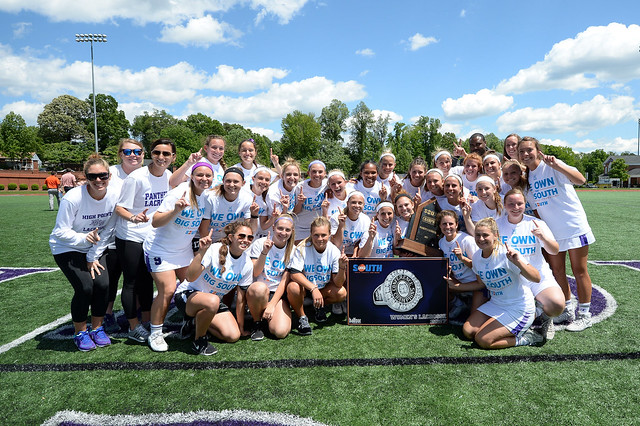 Freshman Jill Rall (14-0) made 13 big saves in the cage for the Panthers, her most against any Big South opponent this season and the second-most this season.