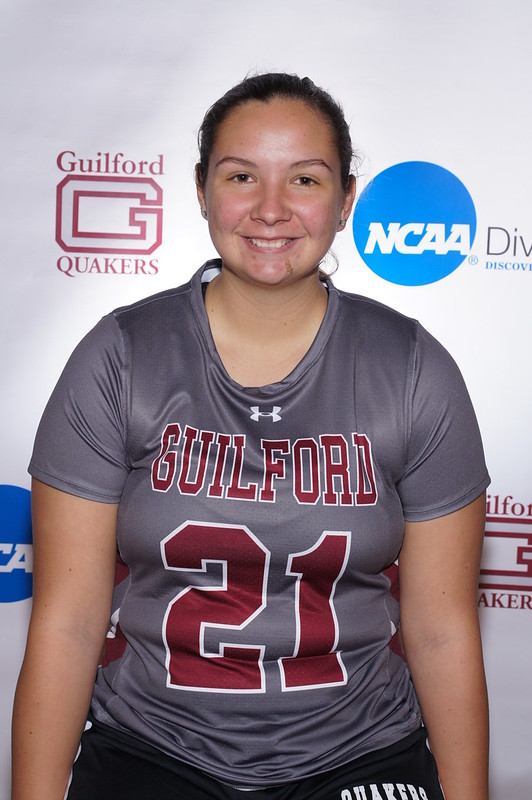 Dionne, a sophomore attacker, earned her second All-ODAC selection in as many seasons. She collected 41 goals, 47 points and 59 draw controls, all team highs. Her 59 draws stand seventh in school history. Dionne ranks as the league’s third-leading goal scorer, seventh in total points and fifth in draw controls through games of May 10. She earned ODAC Player of the Week Honors March 27 after leading Guilford to two victories with six goals, an assist, three draw controls and four ground balls in two games. Dionne matched her career high with six goals in Guilford’s 13-6 win over Southwestern (Texas) University March 17. She had at least one point in 14 contests and scored a goal in 13 games, including 11 multi-goal performances. Dionne enters her junior season ranked 20th among Guilford’s career leaders with 104 points. 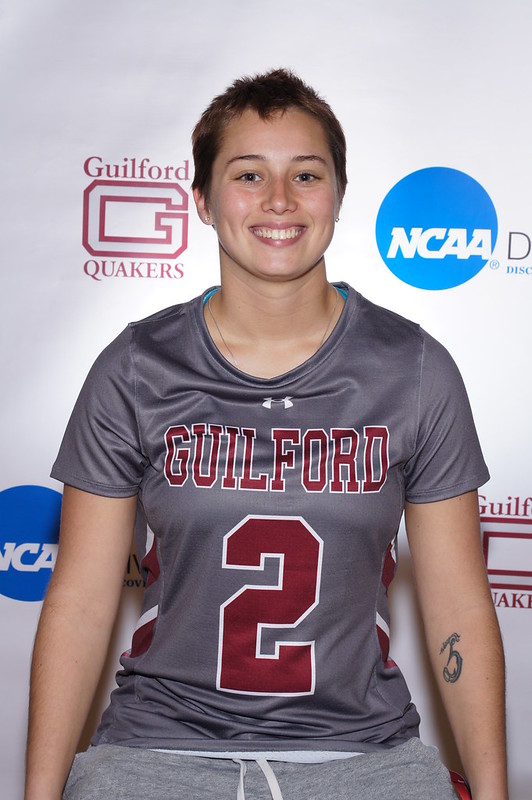 Fowler, a 5-7 senior midfielder, added Third Team All-ODAC laurels to an impressive career that included first-team selections in each of her first two seasons. Injuries sidelined her for the 2015 campaign and limited her to 10 games a year ago. A healthy Fowler returned in 2017 and ranked first in the league in ground balls (58), third in caused turnovers (28) and sixth in assists (19). She also enjoyed her best season offensively with 18 goals and 37 points. Her 19 assists this year stand 11th in Guilford history, her 58 ground balls rank 12th and her 28 caused turnovers are seventh.

Fowler leaves Guilford ranked second in school history in caused turnovers (105), sixth in ground balls (181) and 14th in assists (26). As a junior she tallied 38 caused turnovers, the second-best total in school history. She started in all of her 61 career appearances and totaled 28 goals, 26 assists, 54 points, and 73 draw controls. A team captain, Fowler won the 2016 Nereus C. English Athletic Leadership Award, Guilford’s top athletics honor. She is also a 2015-16 Academic All-ODAC selection and a three-time member of Guilford’s Student-Athlete Honor Roll. Fowler will graduate with a criminal justice degree. 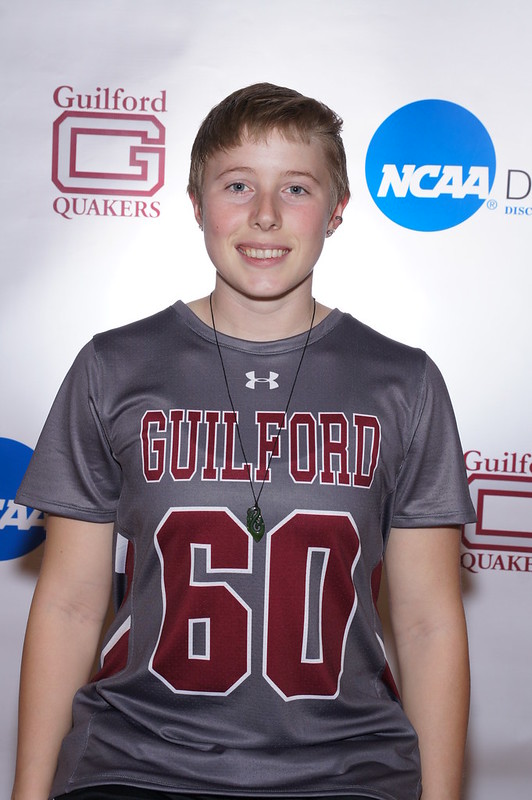 Milbourn, a senior goalie, totaled over 949 minutes in goal this season and started each of Guilford’s 16 games. She ranked second on the team with 46 ground balls. Her 11.57 goals against average placed eighth league-wide and her .449 saves percentage stood fourth. Milbourn’s 149 saves rank 52nd in NCAA Division III and second in the ODAC through games of May 10. She had seven games with 10 or more stops, including a season-high 18 saves versus Virginia Wesleyan College.

A four-year starter in goal and a team captain, Milbourn played in 60 career games with 58 starting assignments. Her 517 saves rank third in school history, while her 12.29 goals against average sits third. She was a Second-Team All-ODAC pick in 2016 after making 149 saves. Milbourn was named to the 2015 ODAC Women’s Lacrosse Sportsmanship Team and is a five-time dean’s list student. She received the 2017 Nereus C. English Athletic Leadership Award and will graduate with degrees in health sciences and exercise and sports sciences.

Dionne, Fowler and Milbourn helped coach Sarah Lamphier’s Quakers to a 6-10 record (3-5 ODAC). Lamphier could return as many as 14 letter winners next spring, including Dionne.