Drew Hackett will take the reins of the football program for the Bishop McGuinness Villains and Marlon White has been named Defensive Coordinator. Hackett will also serve as the Assistant Athletic Director. Hackett has served as the Assistant Head Football Coach and Offensive Coordinator and acted as Asst. A.D. at 4A power W.A. Hough High School in Charlotte. In 2015, Hough finished 12-2 and captured the Meck A Conference Championship with the most wins in school history. In 2016, Hough again returned to the 4A playoffs after the offense averaged 316 yards per game and nearly 30 points per game. They also had a 1000-yard regular season rusher and a 1500-yard regular season passer. Hackett also served as the Head Varsity Lacrosse Coach at Hough the past two seasons where his team complied a record of 24-13 and broke the school win record each season in lacrosse. Hackett will not serve as the lacrosse coach at Bishop McGuinness. 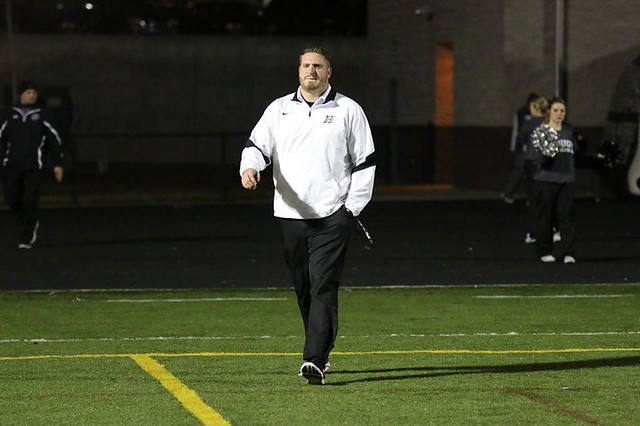 Prior to Hough, Hackett served as the offensive coordinator and was interim head coach at West Charlotte High School prior to leaving for Hough. As offensive coordinator and interim head coach, he led West Charlotte from a previous 0-11 season to their first playoff appearance in 5 years. He was named West Charlotte Coach of the Year. Before heading to West Charlotte, Hackett coached the defensive line at Ledford HS. Hackett has a B.S in Health and Physical Education from High Point University and an M.A. in Educational Leadership from Queens University and is a licensed principal.

“We had a large pool of applicants, and we wanted someone who we thought would not only be a solid coach but also the right fit for our school and for our student athletes,” said Bishop McGuinness Athletic Director Jeff Stoller. “We feel very fortunate to have Drew on our staff.”

According to Statesville High School Coach Jason Moore, Hackett is considered one of the top rising coaching talents in NC. “In my 17 years of coaching, he is one of the very best coaches with whom I have ever coached.”

One current ACC Offensive Coordinator added, “Drew is high energy and very well organized and a great communicator. He is considered a go to guy by coaches and players.” 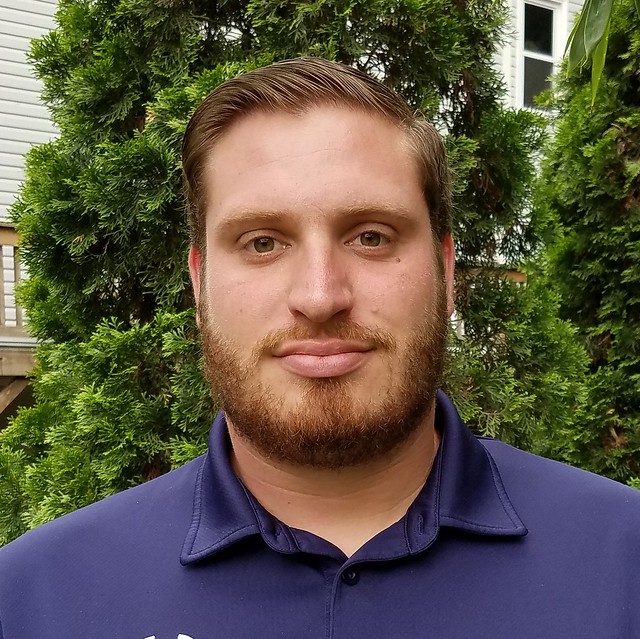 Marlon White, who served as Defensive Coordinator at NE Guilford High School last year, will take over the Bishop Defense. In 2016 White’s defense at NE Guilford led the Mid State Conference in interceptions as he installed an aggressive defense that lead NE Guilford back to the 3A playoffs for the first time in 4 years. Prior to that White served as co-offensive coordinator at Eastern Wayne HS and was part of the staff that led them to the Eastern Carolina 3A Conference Championship. ###