TEMPE, Ariz. – Guilford College and three Quakers’ student-athletes were among the Intercollegiate Tennis Association’s (ITA) 2017 All-Academic Teams and Scholar-Athletes announced Tuesday. In all, 720 teams and 3,908 student-athletes across all five divisions of college tennis were honored.

The ITA All-Academic Team award is open to any ITA program with a cumulative team grade point average of 3.20 or above (on a 4.00 scale). All varsity letter winners factored into the cumulative team GPA for the current academic year (including fall 2016 and spring 2017).

In order to earn ITA Scholar-Athlete status a player must meet the following criteria:
– be a varsity letter winner
– have a grade point average of at least 3.50 (on a 4.00 scale) for the current academic year
– have been enrolled at their present school for at least two semesters (including freshman through senior year) 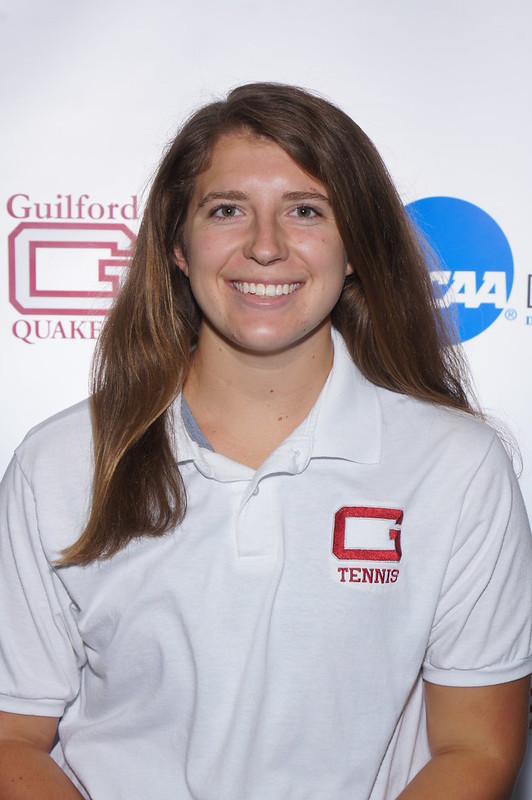 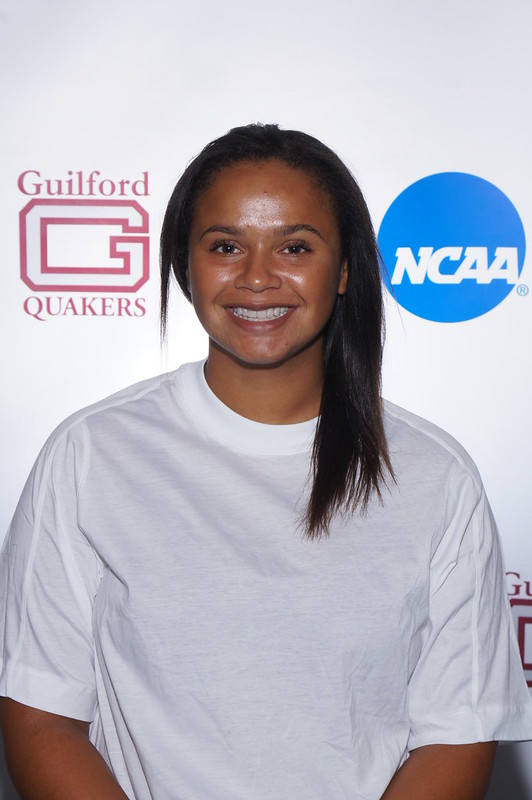 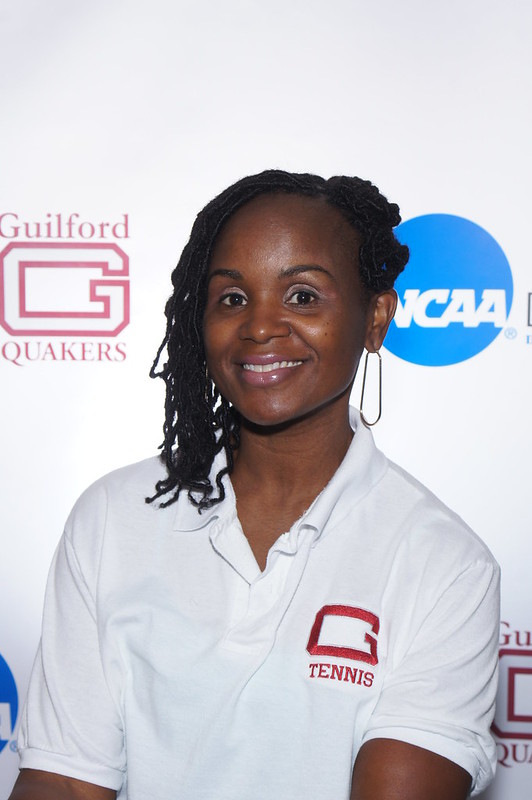