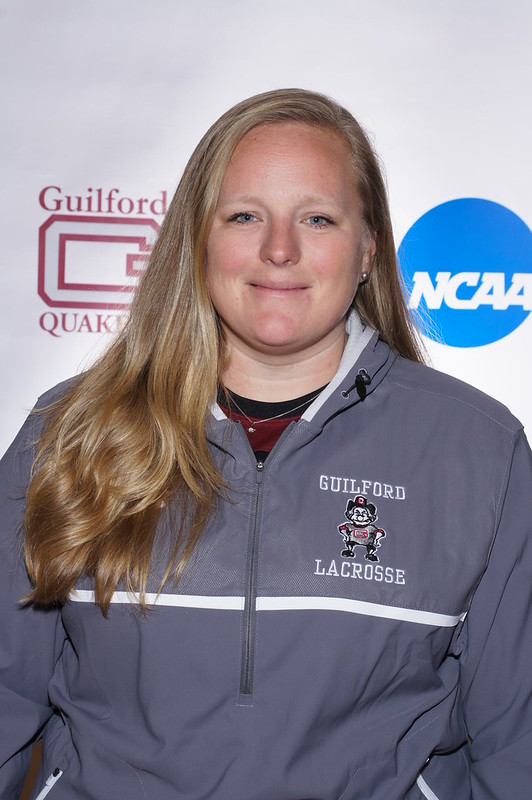 A 2006 Pfeiffer University graduate, Dixon served as head women’s lacrosse coach at crosstown-rival Greensboro College from 2008-11. She became the school’s senior woman administrator in 2009 and holds the Pride’s career winning percentage (.563) record among coaches with at least three seasons on the sidelines. Greensboro compiled a 36-28 record in Dixon’s tenure and reached four straight USA South Athletic Conference Tournament finals. Her 2010 unit notched the best record in school history (14-4). Greensboro had 23 all-conference commendations in her tenure.

Dixon shined as a goaltender at Pfeiffer where she twice earned first-team all-region honors from the Intercollegiate Women’s Lacrosse Coaches Association. A two-time All-Carolinas Virginia Athletic Conference selection, she was the NCAA Division II Falcons’ Most Valuable Player in 2006. Dixon’s 7.13 career goals against average still stands 11th in Division II history and her school-record .623 save percentage in 2006 led the nation. She was one of 22 Division II students picked for the 2006 Farewell Lacrosse Festival All-Star Game.

The Galesville, Maryland, native graduated from at Southern High School and has staffed numerous camps and clubs, including Gamebreaker Lacrosse Camp, the United Youth Club and LB3 Lacrosse. Dixon also serves as executive director of the N.C. Elite Lacrosse Club in Greensboro.

Dixon and her husband, Kevin Graves, reside in Greensboro with their two sons. 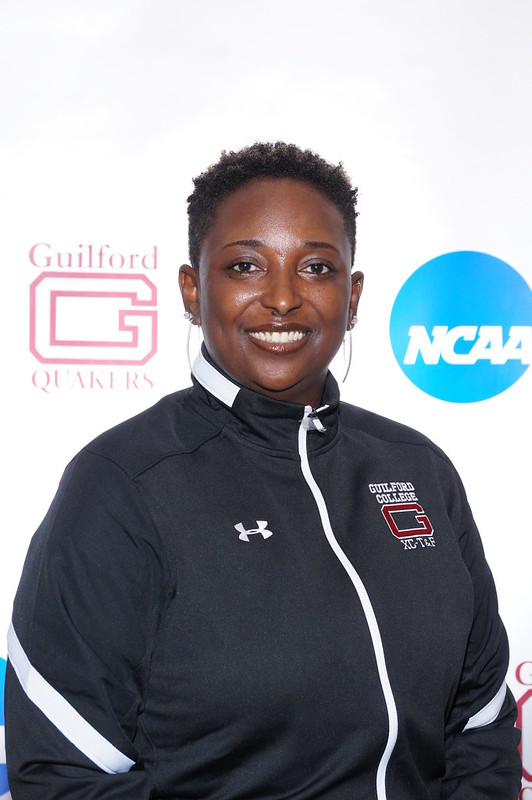 A prominent figure in the local track and field community, Lindsay chairs the Women’s Track and Field Committee of the North Carolina office of USA Track & Field (USATF). In 2012 she founded the Greensboro Gladiators Elite track and field club, which has produced top finishers at AAU Junior Olympics as well as USATF state and national meets. Lindsay is a USATF meet official and certified by the organization as a Level I and II coach with specialties in youth and jumps. She was chosen to attend the 2015 USATF Emerging Elite Coaches Camp.

The Beaufort, North Carolina, native starred at East Carteret High School and Western Carolina University as a sprinter and jumper. She earned East Carteret’s 1995 Athlete of the Year Award and represented the school at four NCHSAA championships. The 1993 team captured the 2-A state title. Her efforts earned an athletic scholarship to NCAA Division I Western Carolina where the Catamounts won three Southern Conference titles in Lindsay’s tenure. She graduated from Western in 2000 with a bachelor of fine arts in graphic design and has completed coursework towards a master’s in computer science from UNC Greensboro.

Lindsay and her husband, Lonnie, live in Greensboro with their three children.