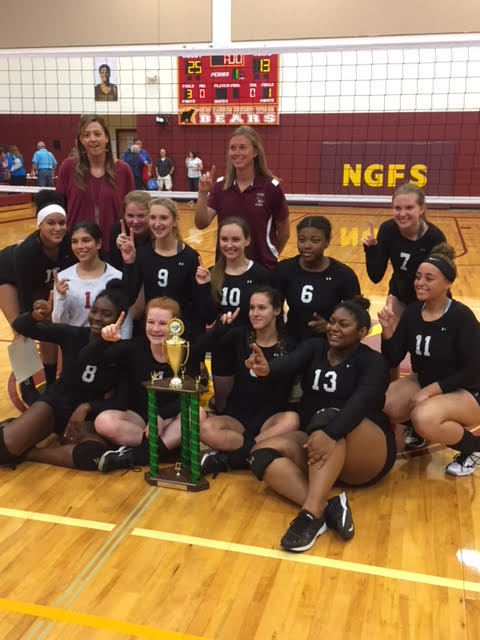 Coach Jennifer Martin was named Most Outstanding Coach of the Tournament and led her team to a 17-8 record, including 6-0 in the conference, and the 2017 Central Carolina Conference Tournament Championship.

PCHS Junior Makinzee Corbin and Senior Taylor Hill were named to the CAASC All-Tournament Team, while Sophomore Emmagrace Cobb was honored as the CAASC State Tournament’s Most Outstanding Player.