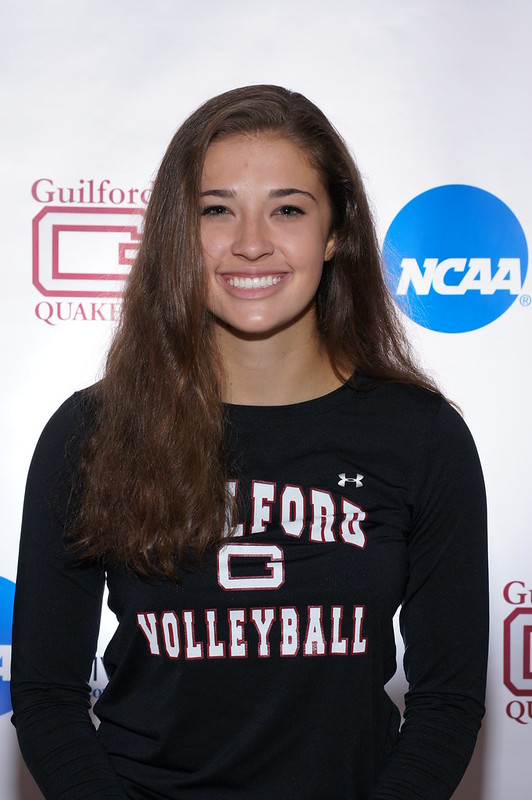 Eucker, a 5-7 setter, leads the conference and ranks 49th in NCAA Division III with a school-record 9.65 assists per set through matches of November 7. She also stands fourth in the league with 0.48 service aces per set. Her 0.968 serve percentage led the team and ranks ninth in school history. Eucker also contributed 2.13 digs and 0.25 blocks per set.

Eucker finished with five double-doubles and 12 matches with 30 or more assists. One of her best performances came in a September 6 contest with Methodist University when she tallied 43 assists, 15 digs, a pair of service aces and two kills. She had a career-high 51 assists, plus four kills and four digs, in a September 20 contest with William Peace University. Eucker contributed a career-high 17 digs, plus 31 assists and three blocks, in a September 15 match with Washington and Lee University. Her five service aces in a win over Eastern Mennonite University matched her career high. 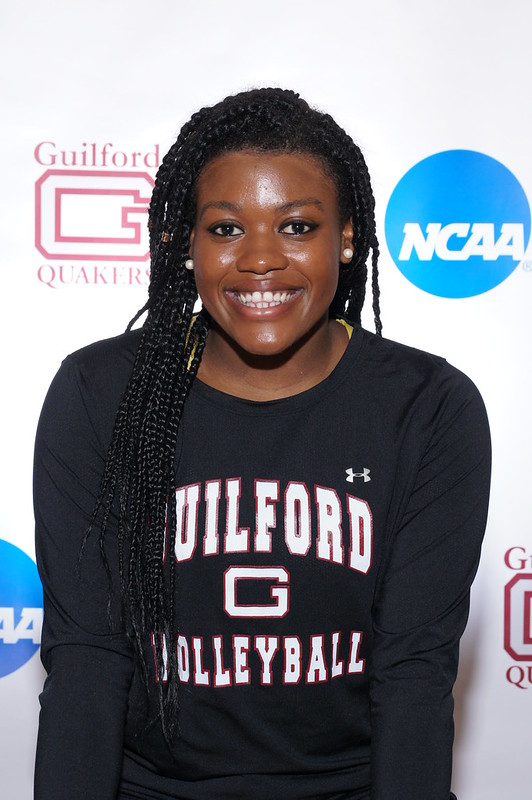 Ritter totaled seven double-doubles this season, including a 16-kill, 29-dig effort in an October 4 match at Roanoke College. Both figures represent career highs. She also had 16 kills, plus 19 digs, in a September 23 setback to Bridgewater College. Ritter served up a career-high six aces in a three-set win over Pfeiffer University September 9. She finished with nine matches of 10 or more kills and posted double-digit dig totals 17 times.

Head coach Emily Gann’s team finished with a 12-11 overall record, 5-6 in ODAC play. The season ended in a three-set loss to Washington and Lee University in the ODAC Tournament quarterfinals. The Quakers could return up to 14 letter winners, including both Eucker and Ritter.