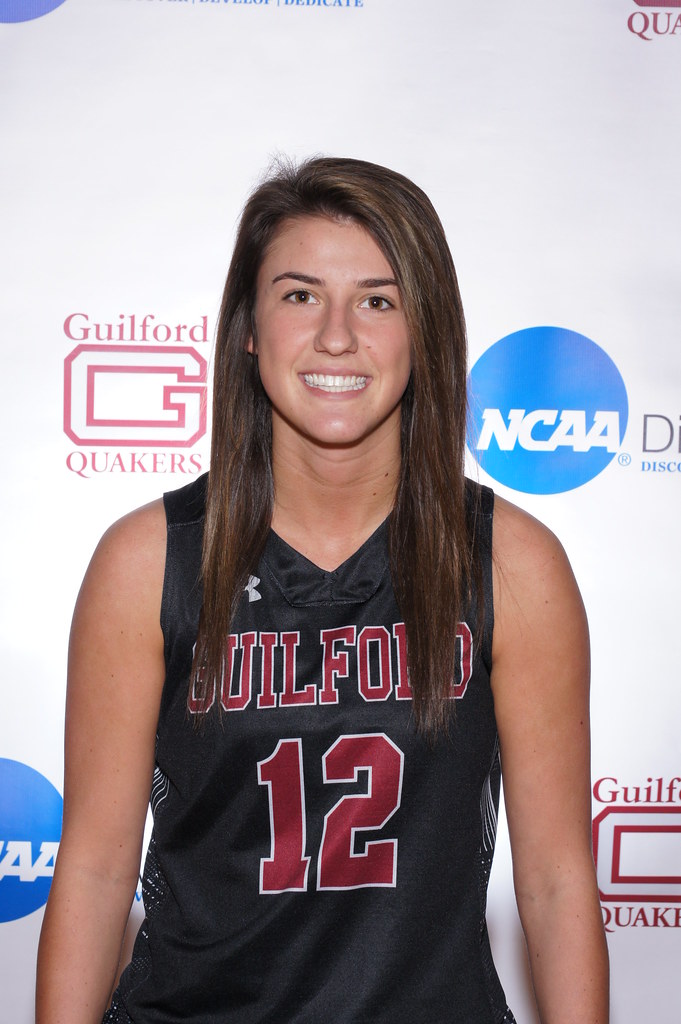 Ramsey, a 5-9 guard, averaged 20 points, 8.5 rebounds, 4.5 assists and 2.0 steals per game in the Quakers’ 2-0 week. She scored a career-high 22 points in a nonconference overtime win over Oglethorpe University December 7. Ramsey also contributed six rebounds, three assists and a steal in the 77-75 victory. Her game-high 18 points helped the Quakers to a 62-49 ODAC win at Virginia Wesleyan University December 9. She collected a career and game-high 11 rebounds for her second career double-double. Ramsey also added six assists and three steals. She made nine-of-10 free throws in the game, including five of six in the fourth quarter. Over the 81 minutes played in the two games, Ramsey only committed two turnovers.

Through seven games, Ramsey leads Guilford in scoring (16.0 ppg.), rebounding (7.3 rpg.) and assists (4.6 apg.). She is tied for second among ODAC assists leaders and fourth in total assists. Ramsey has scored in double figures in six of the Quakers’ seven games this season.