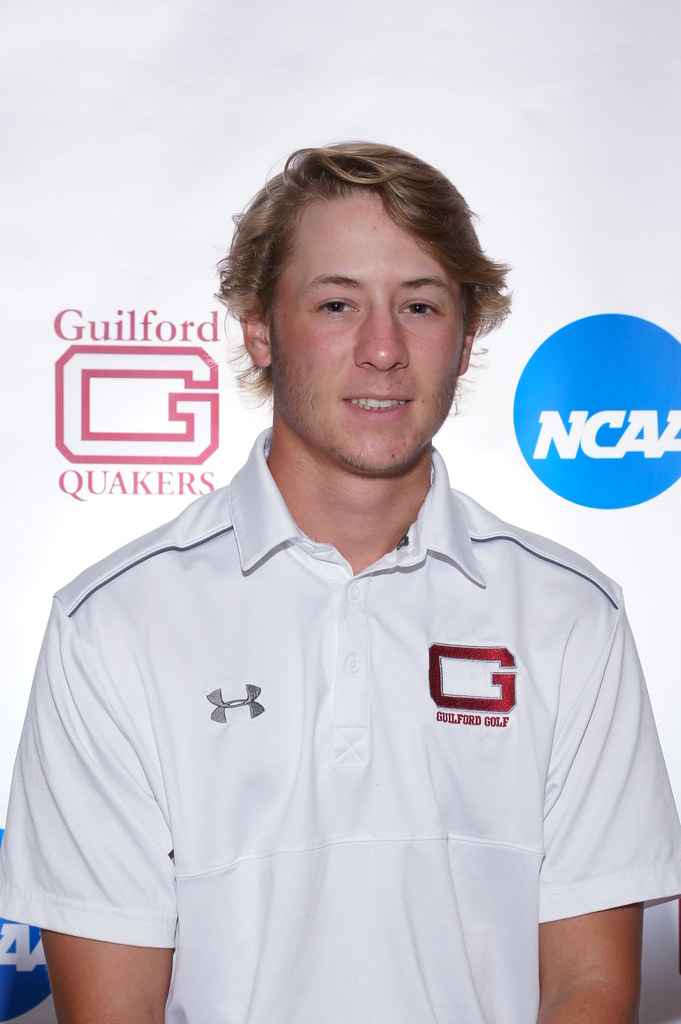 Hill captured his second college medalist honor March 27 at the 54-hole West Cup hosted by the University of La Verne. His par-four on the two-day event’s 54th hole gave him a one-stroke victory in the 85-man field comprised of many of NCAA Division III’s top West Region golfers. Hill shot 71-74-71-216 on the par-71, 6,703-yard layout in the foothills of southern California’s San Gabriel Mountains. He ranked third in the field with 35 pars and played the course’s three par-three holes and one-over for the tournament, the second-best average.

Hill, a 2017 Division III PING honorable mention All-American, ranks third in the ODAC and second on the team with a 73.1 strokes per game average. He has six sub-par rounds and four even-par rounds among his 19 rounds. Hill was runner-up at the Kinder Memorial in September and has four top-five finishes in eight events. He stands 42nd in the Golfstat.com Division III NCAA Player Rankings.