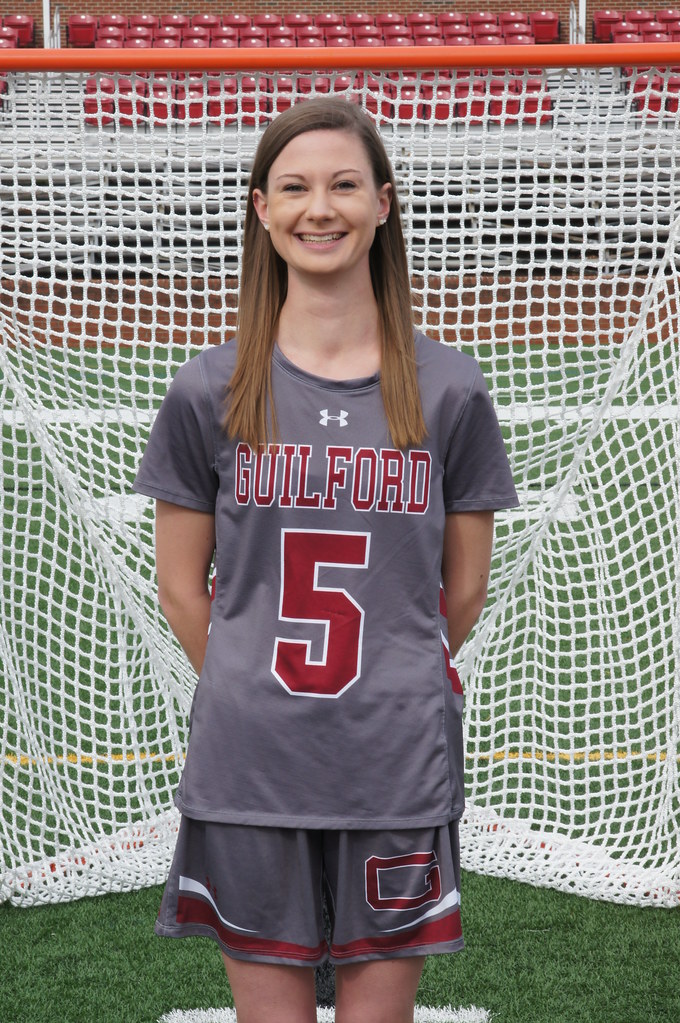 A three-year defensive starter for the Quakers’ lacrosse team, Dubois is a Spanish minor and was named to the 2016-2017 Academic All-Old Dominion Athletic Conference (ODAC) Team. She is president of Guilford’s Exercise Science and Sport Management club and organized the first Quaker 5K for Guilford’s Homecoming and Family Weekend 2017. A five-time member of Guilford’s Student-Athlete Honor Roll and a dean’s list student, Dubois is a student assistant in Guilford’s Sports Information Office and an announcer for Guilford Athletic contests. 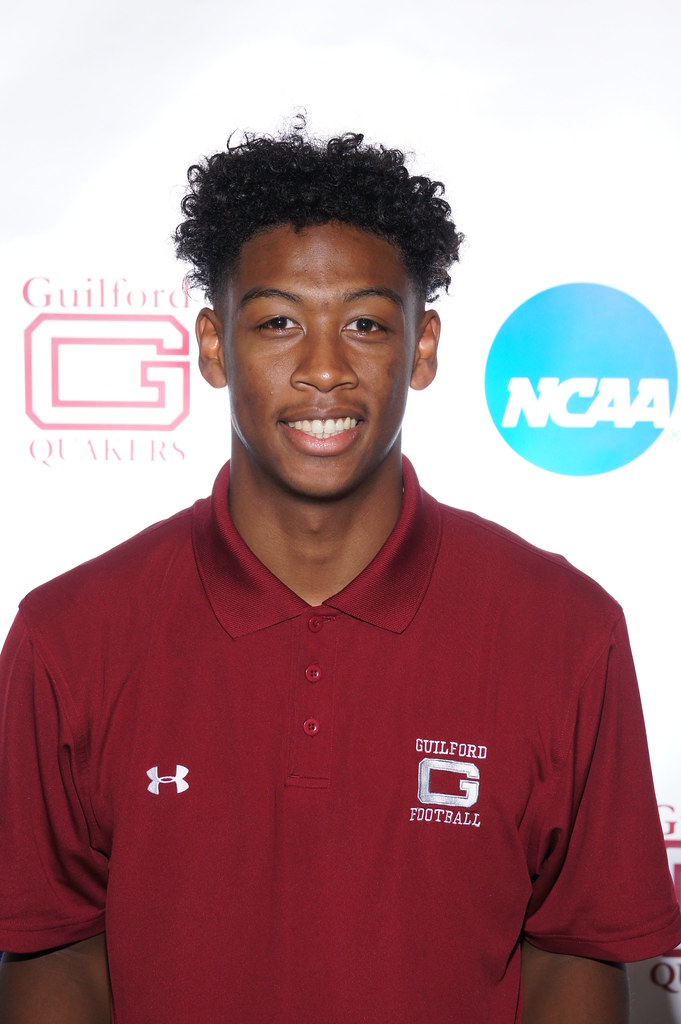 Fitzgerald received a separate grant earlier this year to attend the 2018 NCAA Convention through the Division III Immersion Program. He has played receiver and defensive back in three seasons with the Quakers’ football team and contributed to the record-setting 2015 squad that finished 9-1. Fitzgerald has served as sports editor and managing editor for Guilford’s student newspaper, The Guilfordian, and will be editor-in-chief next year. Primarily a sports writer, he also works as an editorial assistant in the Greensboro News & Record’s sports department. A three-time member of Guilford’s Student-Athlete Honor Roll, Fitzgerald is a two-year assistant in Guilford’s Sports Information Office.

CoSIDA (College Sports Information Directors of America) was founded in 1957 and is a 3,000+ member national organization comprised of the sports public relations, media relations and communications/information professionals throughout all levels of collegiate athletics in the United States and Canada. The 2017-18 academic year marks the 61st year of the organization, making it the second-oldest management association in all of intercollegiate athletics. CoSIDA became an affiliated partner with the National Association of Collegiate Directors of Athletics (NACDA) in December 2008. The group’s convention is held annually in conjunction with NACDA’s national convention.