The magazine recognized student-athletes from all levels of intercollegiate sport for their achievements on and off the playing fields. The award requires students to have a minimum cumulative grade point average of 3.2 or higher, be enrolled in the nominating school for at least a year, be an active member of a varsity athletics team, and a record of service to the campus and/or community. Each student represents Guilford’s commitment to academic, athletic, and service excellence as well as the diversity of its student body. 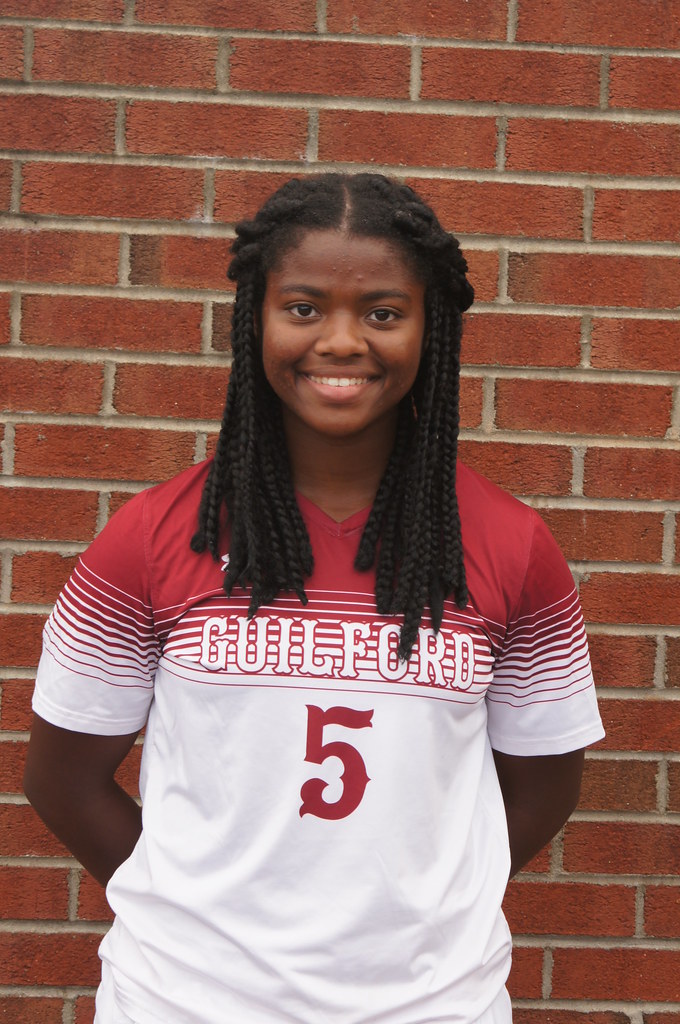 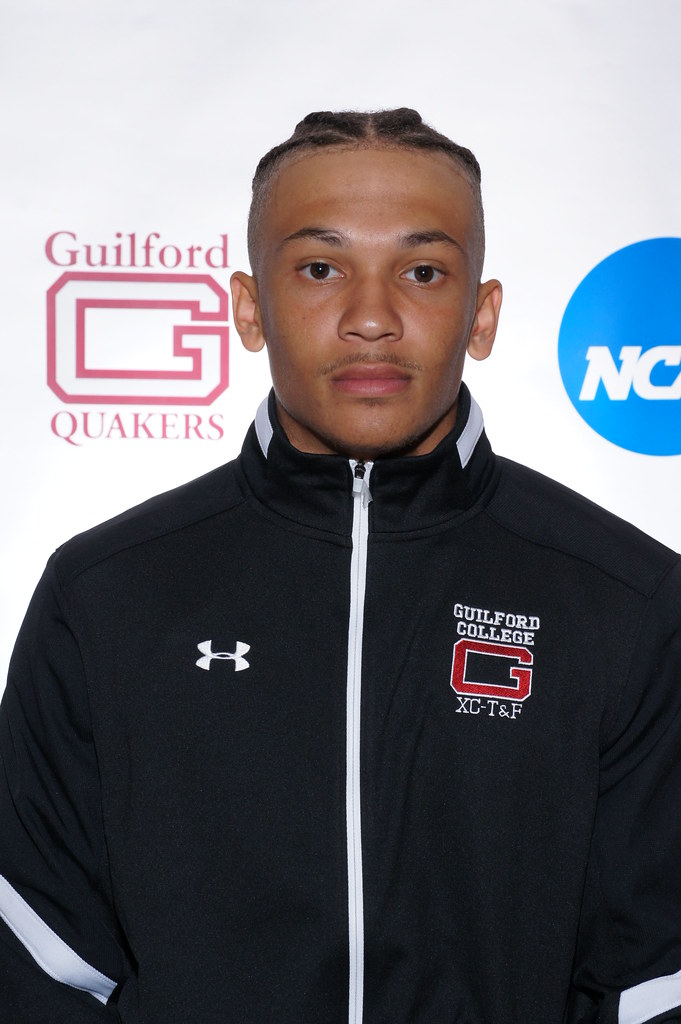 Hedrick, a sophomore, earned second-team football and track and field honors from the magazine. He is a defensive back and a regular on special teams for the Quakers’ football team and made 18 tackles and an interception in 10 games as a sophomore. Hedrick is also a top jumper and sprinter for the track and field team. He posted the second-longest indoor and outdoor triple jumps in school history last season. The dean’s list exercise and sport sciences major and psychology minor participated with the “Community N Culture Step Team” at the 2018 Guilford Undergraduate Symposium. He was recently elected student-body vice president for the 2018-19 academic year and earned Guilford’s Community Senate 2017-18 Dick Dyer Award for Outstanding Student-Athlete. Hedrick is a three-time member of Guilford’s Student-Athlete Honor Roll. 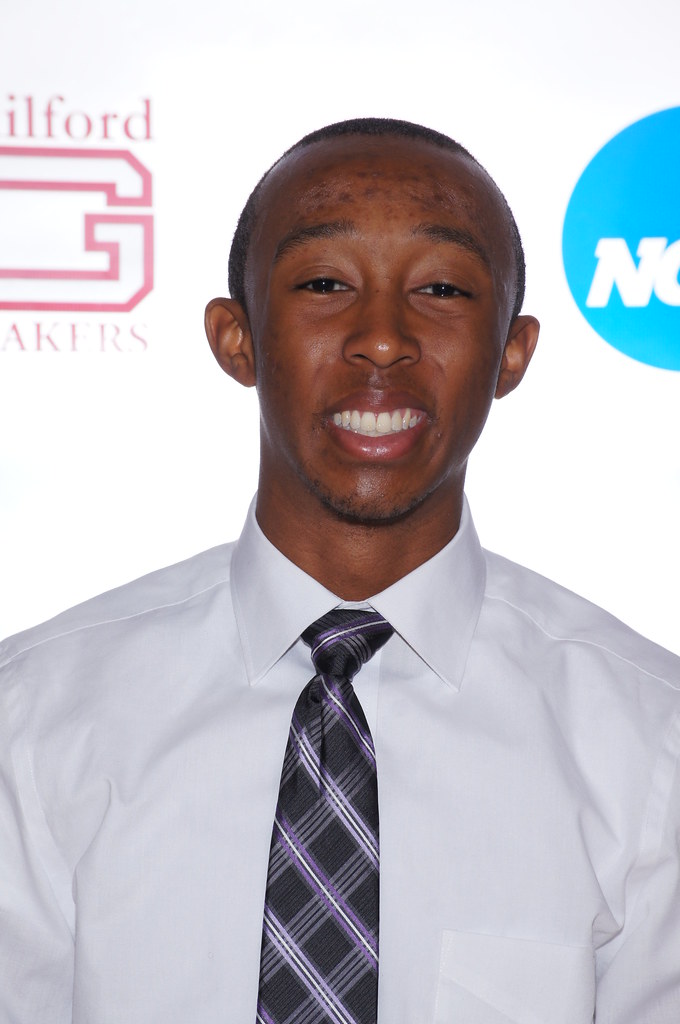 Winbush, a senior, earned first-team honors on the team for lacrosse. A four-year letter winner for the Quakers, he played in 44 career games in primarily a defensive role. He totaled seven points on two goals and five assists with 12 ground balls. Winbush is set to graduate with a degree in exercise and sport sciences and minors in biology and history. He served as a student marshal and business manager for the school newspaper. Winbush is a four-time Student-Athlete Honor Roll honoree and participated with Guilford’s Ultimate Frisbee Team. The dean’s list student was named to the 2016-17 Academic All-ODAC Team. 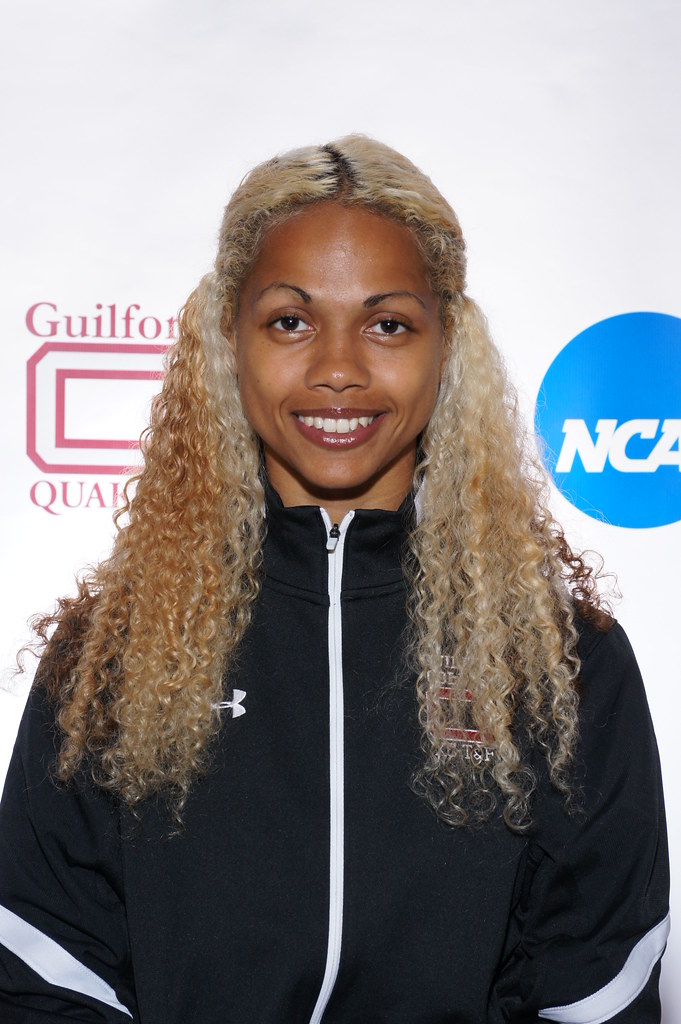 Wright, a sophomore, received honorable mention recognition by the magazine in soccer and track and field teams. She has appeared in 27 career soccer matches for the Quakers and has four points on a goal and two assists. Wright ran the second-fastest indoor times in the 200-meter (28.91 seconds) and 400-meter (1:06.48) dashes this past track and field season. She serves as a peer-mentor for Future Leaders at Guilford and was a Principled Problem Solving scholar. Wright, a dean’s list student, is a two-time Guilford Student-Athlete Honor Roll honoree and earned a spot on the 2016-17 Academic All-ODAC Team.