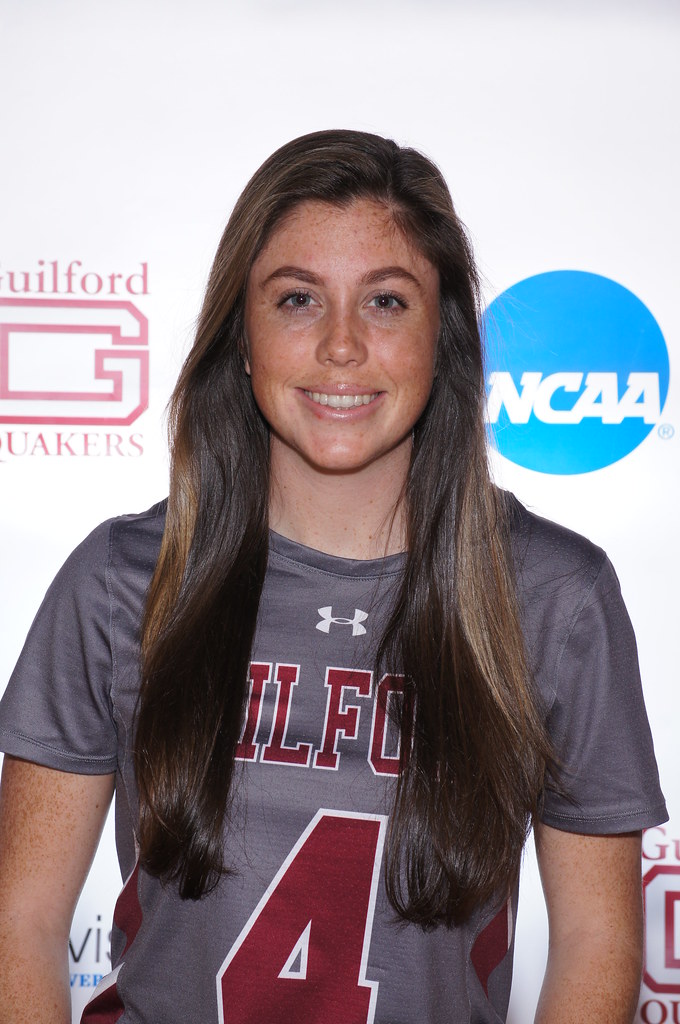 Iandoli, a 5-5 sophomore midfielder, led the Quakers with a career-high 48 points on a team-best 39 goals and nine assists. She also topped Guilford with 22 caused turnovers and stood third with 40 draw controls. Iandoli stood 12th among ODAC goal-scoring leaders and 10th in caused turnovers. She compiled 19 points (14g, 5a) with 26 draws and 11 caused turnovers in eight league matches.

Iandoli scored at least one point in 15 of the Quakers’ 16 games and had a goal in all but three contests. She scored a game- and career-high six points with five goals and an assist in Guilford’s 20-4 win over ODAC-rival Randolph College. She also caused a season-best four caused turnovers, picked up five draws, and collected four ground balls. Iandoli had seven games with four or more goals. She moved into 25th place among Guilford’s career scoring leaders with 80 points (68g, 12a) in 31 contests.

Coach Charlotte Dixon’s team went 6-10 (1-7 ODAC) in 2018. The Quakers could return as many as 16 letter winners and 10 starters next spring, including Iandoli.