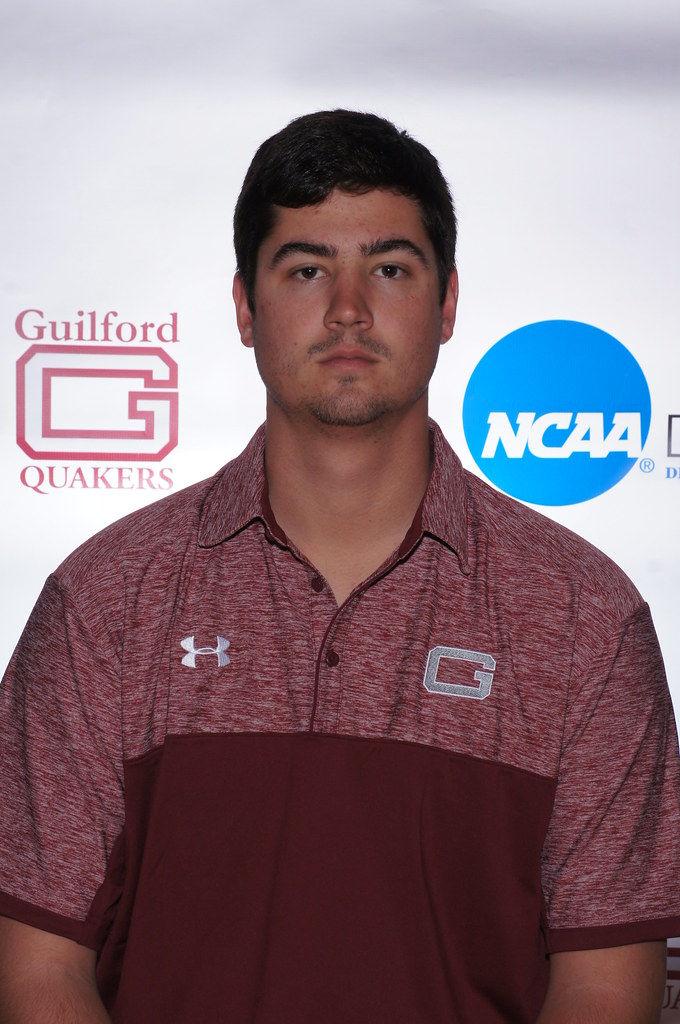 Denton earned his second all-conference commendation in as many seasons. After receiving a First Team All-ODAC second baseman nod in 2017, the Quakers’ senior was a second-team pick at the utility position this spring. He ranked second on the team among regulars with a .323 overall batting average and was seventh in the league (as of May 11) with a team-best 40 runs batted in (RBI). Denton also cracked three home runs and eight doubles while hitting out of Guilford’s cleanup spot. He hit .296 with a homer and 16 RBI in ODAC games. Denton had 13 multiple-hit contests, including a 4-for-5 showing with a homer and four RBI in Guilford’s comeback win over Franklin & Marshall College February 24.

When not playing first or second base, Denton was either pitching or playing designated hitter. On the mound, the right-hander went 3-7 with a 4.44 earned run average (ERA) in a team-high 75 innings over 13 appearances. He had 40 strikeouts, which stands 15th in the league as of May 11. Denton went 1-5 with a 5.92 and a save in nine ODAC appearances. He fanned a season-high seven and pitched into the seventh inning to pick up the win in Guilford’s March 3 ODAC triumph over Lynchburg College. He also scattered seven hits and allowed one run in seven frames of a no-decision April 14 at Washington and Lee University.

Denton concludes a stellar two seasons as Guilford’s career leader in runs batted in per game. He hit .345 in 80 career contests after transferring from Pitt Community College, Guilford’s 17th-highest all-time batting average. Denton plated 90 runs (18th all-time at Guilford) in his two years for an average of 1.125 RBI per game, which eclipses the previous standard (1.104) set by John Macon Smith ’14. Denton hit a school-record 20 doubles in 2017, which helped him to 20th place in school history with 28 career two-base hits. His 0.35 doubles per game average is second all-time at Guilford and his 1.3875 hits per outing stands fifth. Denton was 5-9 with four saves and a 4.71 ERA in 24 career pitching performances. He earned All-South honors from the American Baseball Coaches’ Association and D3baseball.com in 2017. 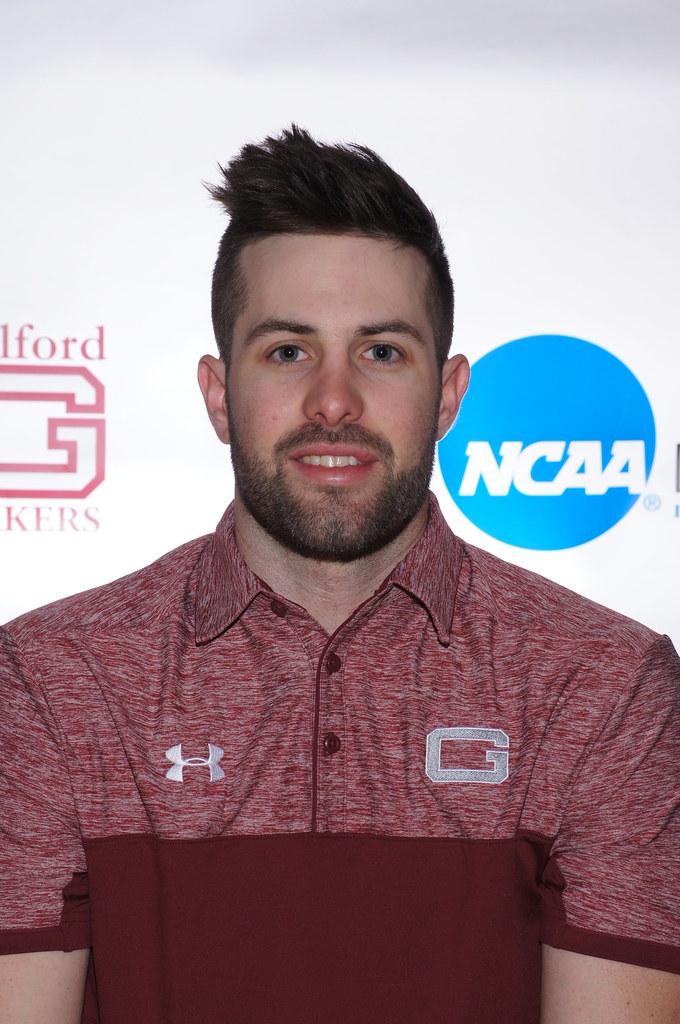 Gerald earned Third Team All-ODAC recognition as the Quakers’ starting third baseman. He overcame an injury that curbed his 2017 campaign, Gerald’s first at Guilford. His .315 batting average in 37 contests ranked fourth among the team’s regulars this spring. He also hit seven doubles and knocked in 11 runs. He batted .314 with three doubles and seven RBI in 20 conference games. Gerald strung together a seven-game hitting streak and had 19 multi-hit contests for the Quakers. He hit 15-for-22 with five-multiple-hit games in the final five contests this year, including a career-best five-hit effort in an April 28 loss to Hampden-Sydney College in the opener of a Senior Day doubleheader.