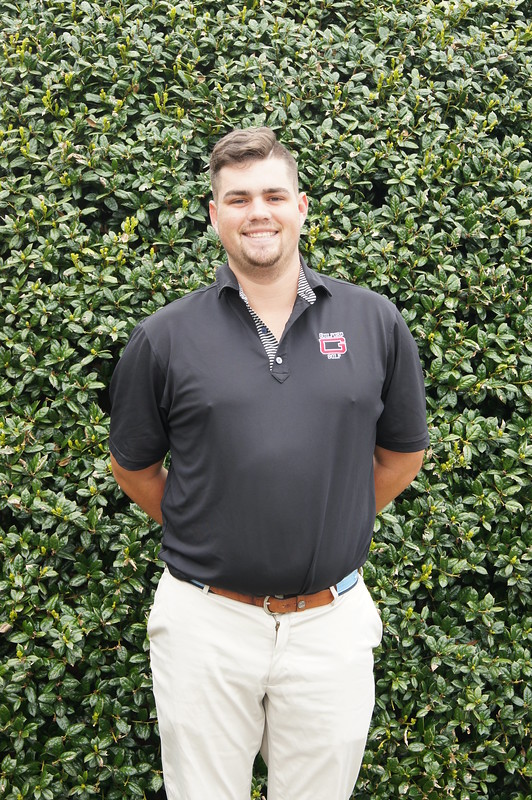 Mishoe joined the Quakers from neighboring University of North Carolina at Greensboro in January and made an instant impact. He set the school record for season stroke average (72.43) and was ranked third in the final Golfstat.com Division III Player Rankings. Mishoe competed in 14 rounds over five tournaments and had four top-10 results, including a win in the 29-team Jekyll Island Intercollegiate and a fourth-place finish in the West Cup. He posted three of his four subpar rounds for the year at Jekyll Island to finish with an 8-under-par 206, the second-lowest 54-hole total in school history. Mishoe was a First Team All-Old Dominion Athletic Conference (ODAC) selection and earned one ODAC Player of the Week honor. One of 30 semifinalists for the 2018 Division III Jack Nicklaus National Player of the Year Award presented by Barbasol, he was a First Team PING All-South honoree. 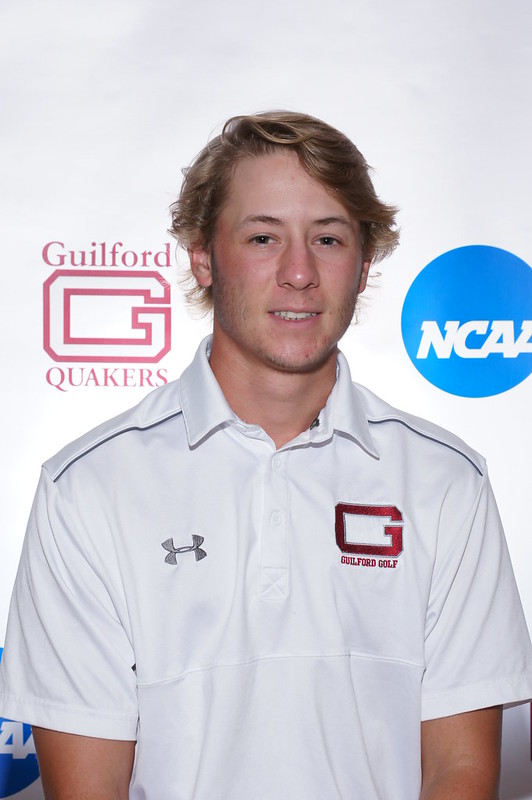 Hill garnered third-team All-America recognition a year after receiving honorable mention. He stood second on the team with a 73.00 stroke average in 26 rounds, the fifth-best figure in school history. Hill was ranked 23rd by Golfstat.com and a two-time ODAC Golfer of the Week this year. He also earned PING All-South recognition and was a Division III Nicklaus National Player of the Year semifinalist.

Hill had nine subpar rounds, including five top-five finishes in nine stroke-play tournaments. He won the prestigious West Cup in California with a 54-hole 216 and took second at the Tom Kinder Memorial with a seven-under 136 in 36 holes. The score is fourth all-time at Guilford and his five-under 66 at the Golfweek/D3 Fall Invitational ranks fifth in school history. A repeat first-team All-ODAC pick, Hill earned All-ODAC Tournament honors by virtue of his third-place finish at the league championships, which Guilford won for the league-record 17th time. 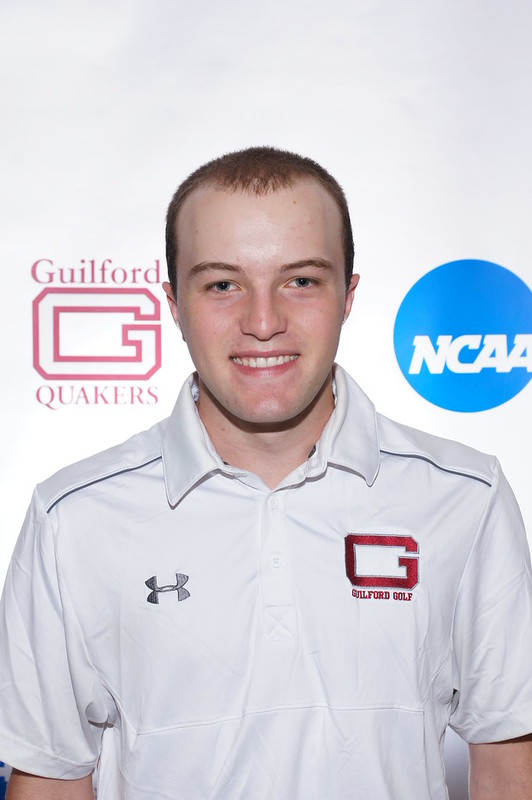 Evens placed third on the team with a 73.50 stroke average in 26 rounds and had seven events in which he placed 11th or higher. He twice won the ODAC Golfer of the Week Award and garnered first-team all-conference recognition for the second straight season. Ranked 34th by Golfstat.com, Evens also earned PING All-South recognition and was a Division III Nicklaus National Player of the Year semifinalist.

He shot under par in five of his first eight rounds of the season, which resulted in three top-four finishes. Evens won his first college tournament September 25 with a one-under 215 in the Tournament Town Preview, which was held at Grandover Resort, site of the 2018 national championships. His college-best 67 helped him take fourth place at the season-opening Transylvania Fall Invitational. Evens placed 12th or better in seven of Guilford’s nine stroke-play events.

The Quakers placed fifth at the Division III Championships and won five events this season. In addition to their unprecedented 17th ODAC crown, Guilford also won the West Cup, a dual match with Transylvania University, the Kinder Memorial and the Transylvania Fall Invitational. The team averaged 292.19 strokes per round, over five shots better than the previous school standard. Guilford could return as many as nine students for the 2018-19 campaign, including Mishoe, Hill, and Evens.