T. Wingate Andrews High School has selected Rod Pitt as its new Athletic Director. Pitt is a Guilford County native and graduate of Northeast Guilford High School. He played on the collegiate level as a defensive lineman at Winston-Salem State University for Coach Kermit Blount. Mr. Pitt has experience on the college level as well as high school in Athletic Administration. Pitt started his athletic administration career in 2006 as an Assistant Athletic Director and coach at his alma mater. Mr. Pitt, who most recently served as the Dean of Students at T. Wingate Andrews has been with Guilford County Schools for 12 years. Pitt has a Bachelor of Science in Sports Management with a concentration in Business Administration and a Master’s in Educational Leadership from Gardner-Webb University. 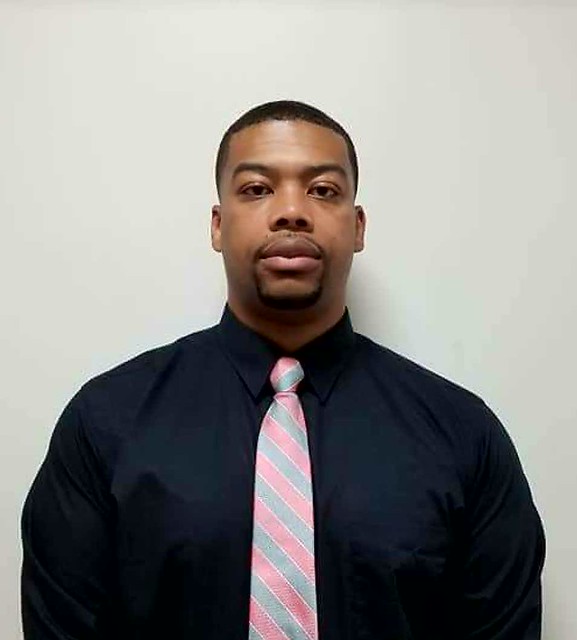 “I am truly humbled and honored to have the opportunity to lead Andrews Athletics under the guidance of Principal Gause,” said Pitt. “I understand the responsibility I now have to uphold Andrews’ high standards for excellence and can’t wait to get started.” Pitt has a history with working with multiple programs and various audiences.

Principal Marcus D. Gause shared, “We are excited to have Mr. Pitt and Mr. Robinson join our athletic programs. They both have proven track records working with scholar athletes and we are looking forward to that same success with Red Raider Athletics.”