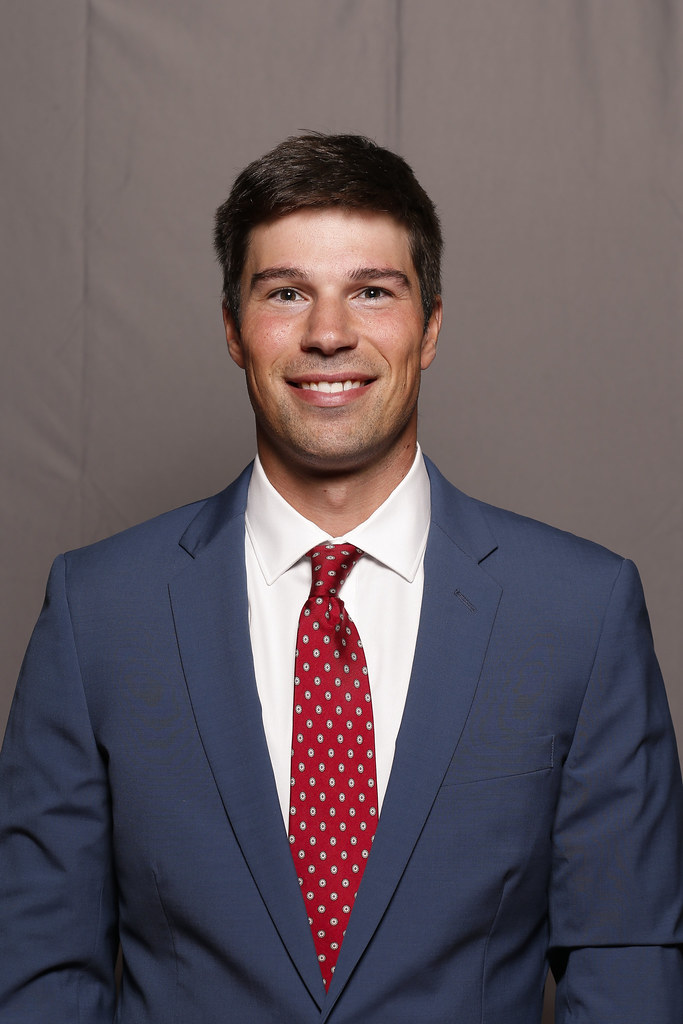 Tuma joins the Panthers after serving as a volunteer assistant coach with Ohio State for the 2018 season. Before his time in Columbus, Tuma was a face-off coordinator/assistant defensive coordinator for two seasons at Princeton.

“Our staff and players are incredibly excited to welcome Justin Tuma into the High Point lacrosse family,” Torpey said. “Early on in the process we identified Justin as someone who had the potential to come in and make a positive impact both on and off the field. Justin has been very fortunate to work with some amazing coaches in his tenure as an assistant and his success everywhere he has been in his coaching career is a sign of his work ethic, passion and commitment to excellence.”

Tuma worked with the Buckeye face-off and goalies and both units saw the benefits. In the face-off X, Tuma mentored Justin Iancio, who was the No. 1 freshman in face-off win percentage (61.3) and Big Ten Freshman of the Year. In net, tuma guided Josh Kirson, who as a redshirt freshman had a 7.00 GAA in the final six games of the year and wins over Top-20 opponents Rutgers and Michigan, as well as No. 1 Maryland.

“I’m humbled and excited to have the opportunity to join the High Point University men’s lacrosse program,” Tuma said. “I am truly looking forward to being a part of such an incredible university and community. I would like to thank head coach Jon Torpey, athletic director Dan Hauser and the HPU administration for providing me such an amazing opportunity. I would also like to thank Coach (Nick) Myers, the athletic department and players at the Ohio State University for an unbelievable experience and learning opportunity this past year. I hope to contribute to the growth and continued achievements, both athletically and academically, to the HPU men’s lacrosse program.”

At Princeton, Tuma worked with the face-off men, defense and ran the box on game days and guided the Tigers to a face-off win increase from 46 percent in 2016 to 50 percent in 2017. In addition, he mentored Zach Currier to a 13 percent increase in faceoff percentage and Currier went on to being top-6 picks in both the MLL and NLL drafts.

Tuma was a three-time USILA All-American and was named to the Tewaraaton Trophy Watch List as a Division III player in 2011. He was the 2011 ODAC Player of the Year, was a three-time all-conference honoree and holds the Roanoke records for ground balls in a game and career and won 61.7 of face-offs.