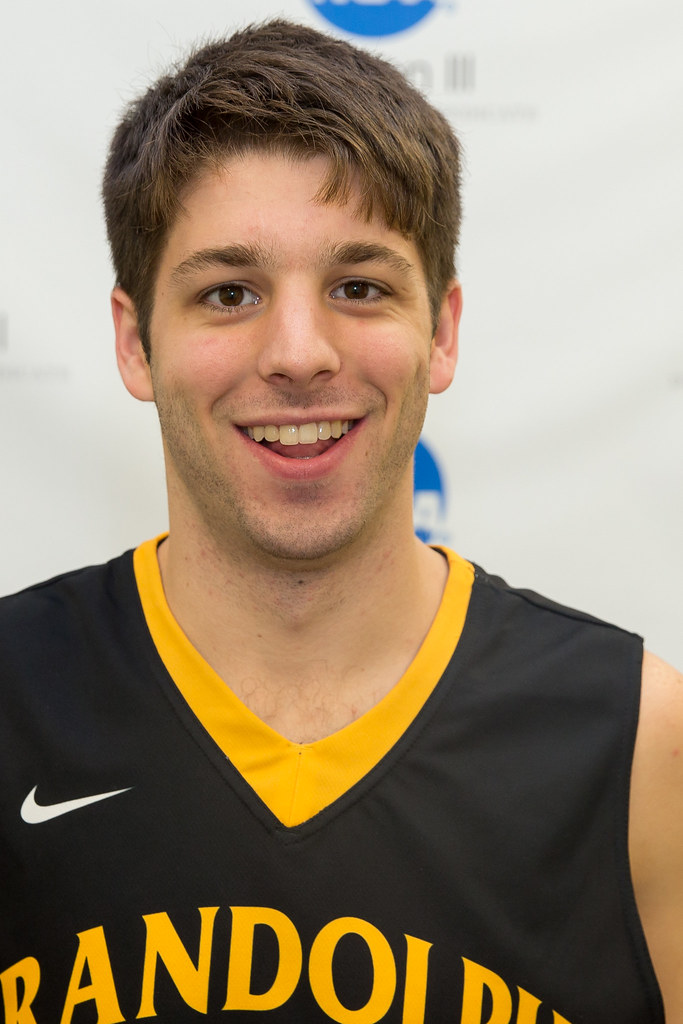 Born and raised in Richmond, Virginia, Jacoby played on 2013 Benedictine College Preparatory School state championship team. He continued his career at Randolph where he earned a bachelor’s degree in business in 2018. During his time with the WildCats, Jacoby won the starting point guard job as a true freshman and never relinquished it. He served as a two-year captain and helped Randolph reach the 2016 ODAC Tournament title game. Jacoby racked up the accolades in his last season at Randolph and graduated as the school’s career assists leader (349). He stands ninth among the WildCats’ career scoring leaders (668) and is seventh in career minutes (2,605).

Jacoby gained coaching experience at the Amateur Athletic Union level and at various camps, including Murrer 22, the Local Legends Camp, the University of Richmond Basketball Camp, and the Randolph College Skill Builder Camp.

Jacoby also served his community during his time at Randolph. He worked at a youth basketball camp and also volunteered for various benefit road races.

Guilford opens the 2018-19 season is October 30 in an exhibition game against High Point University. The Quakers may return as many as 11 letter winners from last year’s 15-12 team.