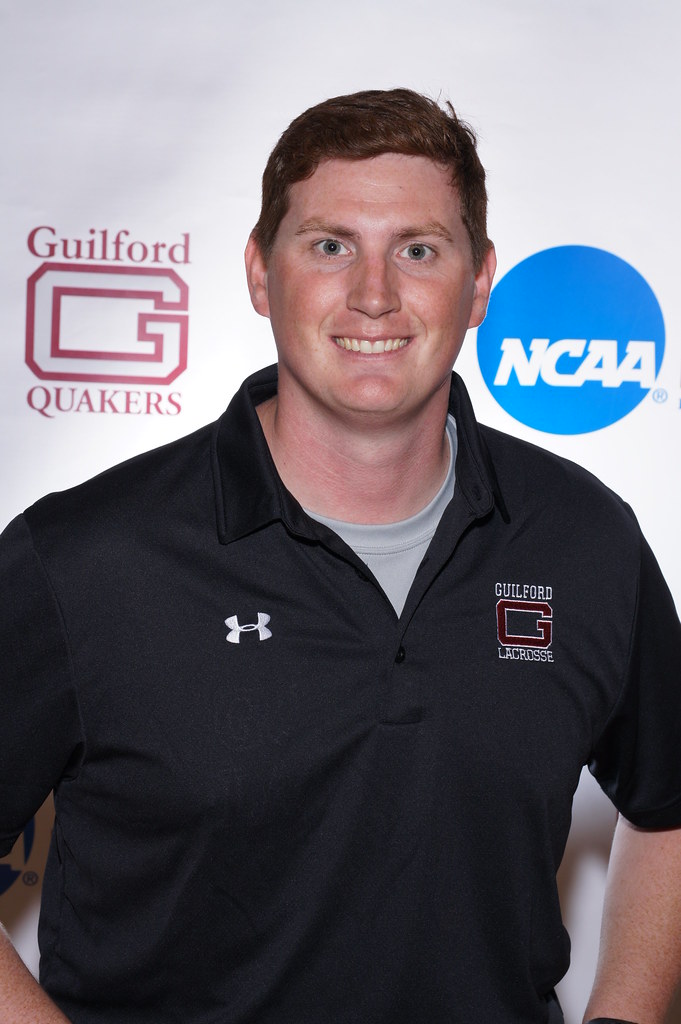 Guilford’s men’s lacrosse season starts February 16 against Piedmont College. Crisco could have up to 22 student-athletes return from last year’s 9-8 team. 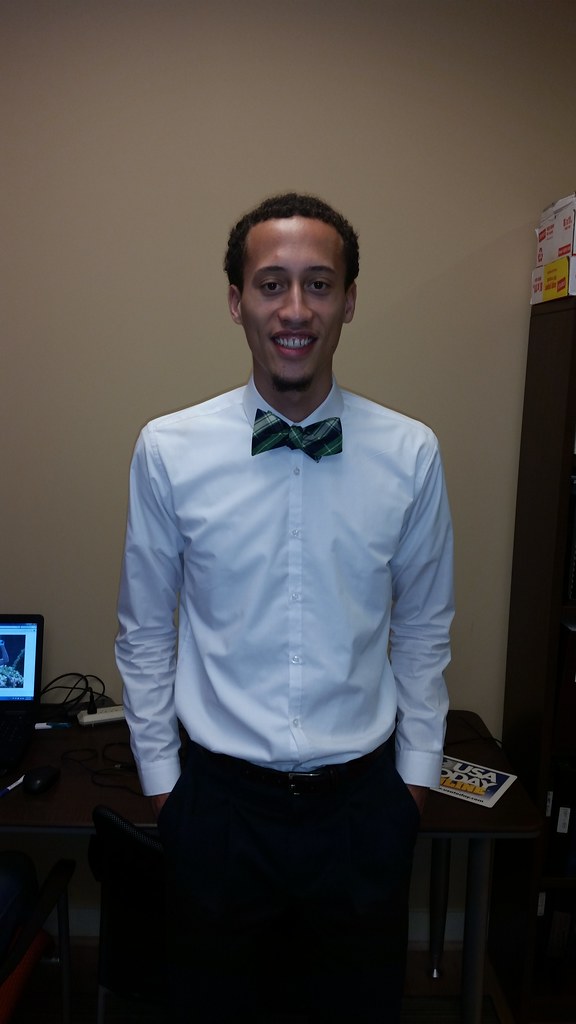 Thomas helped the Quakers reach their fifth Division III NCAA Tournament in the 2016-17 season after winning the ODAC Tournament for the third time in school history. The Quakers posted a 24-6 record that year and reached the second round of the 2017 NCAA Tournament. Seven Quakers have won All-ODAC selections during Thomas’ tenure.