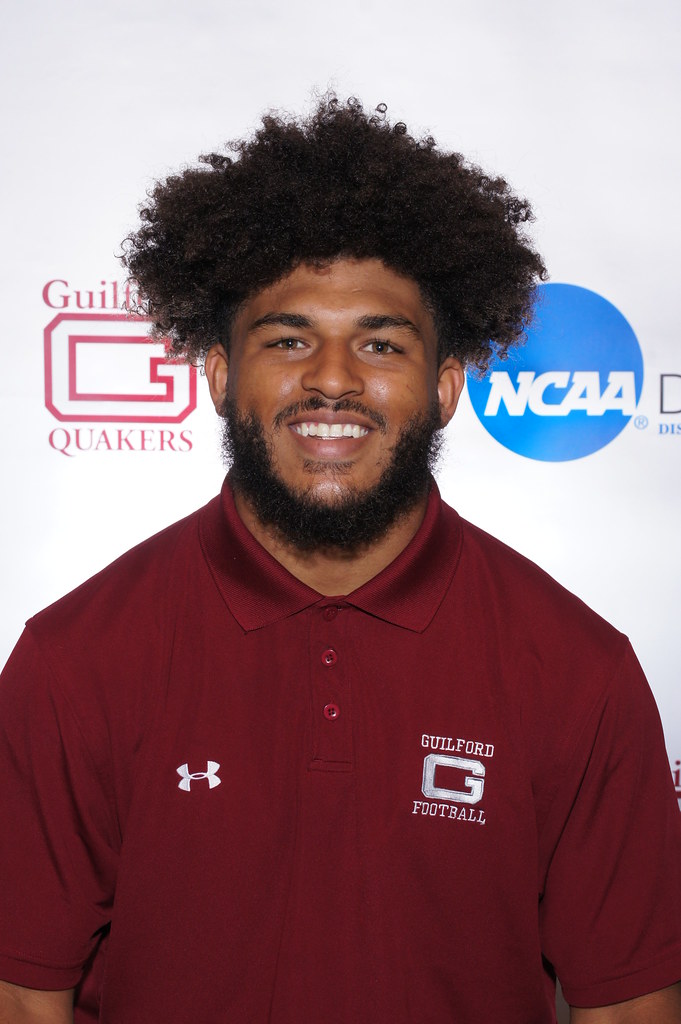 The website announced its 2018 All-Americans prior to its webcast of the NCAA Division III football title game. Selections were made by website staff based on those students named to D3football.com’s first- and second-team all-region squads.

Coach Chris Rusiewicz’s Quakers posted a 3-6 overall record and went 2-5 in the ODAC. Guilford could return as many as 62 letter winners next fall, including 16 starters.