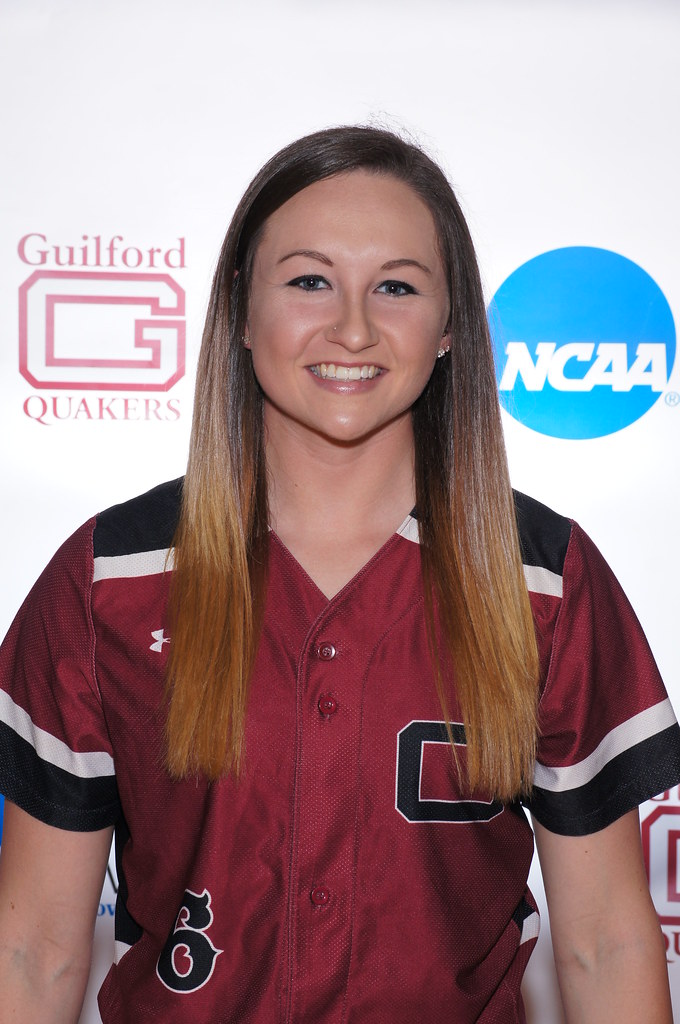 The rating is compiled annually by the NFCA’s Division III All-America Committee. It will be trimmed to 25 semifinalists and finally to 10 finalists as the season progresses. The watch list is adjusted throughout the season to assure the top students are considered, with the eventual winner coming from the final group of 10. The winner is announced following the completion of the Division III Championship.

Carver, the first Quaker so honored, earned the recognition for the second straight season and received preseason All-America laurels from Fast Pitch News last month. She was an NFCA Third Team All-American and First Team All-Atlantic Region pick in 2018. Carver also repeated as a First Team All-Old Dominion Athletic Conference (ODAC) honoree last year. The outfielder led the ODAC and ranked fifth in Division III with a .514 batting average in 34 contests. The batting average ranks third in school history. Carver also topped the league in slugging percentage (.793) and her .565 on-base percentage stood second in the ODAC and 13th nationally. Her slugging percentage is second-highest in Guilford history, while her on-base percentage ranks third. She smacked 57 hits, including 13 doubles and six home runs. Carver drove in 24 runs from her lead-off position and swiped 13 bases in 13 attempts.

Carver shares the school record for career doubles (41) and enters her senior season ranked second in runs (119), second in stolen bases (49) and fourth in hits (170).

Coach Dennis Shores’ Quakers posted an 18-24 mark and a 5-13 record in league games last spring. The Quakers return 20 letter winners, including Carver, for the 2019 campaign, which begins Saturday (2/16) at home against Pfeiffer University.