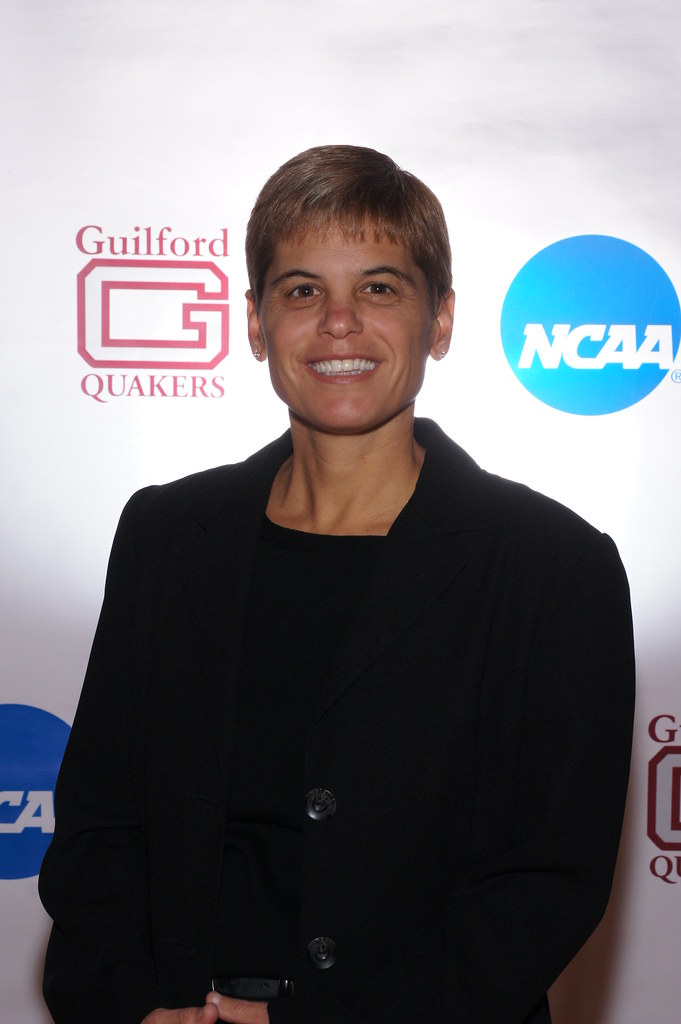 Flamini received her second ODAC Coach of the Year Award after guiding the Quakers to a 20-5 overall record and a league-best 16-2 conference record. The team’s .889 conference winning percentage is a school record. Guilford, picked fourth in the league’s preseason coaches’ poll, owns the top seed for this weekend’s ODAC Tournament and was ranked ninth in the February 13 NCAA Division III South Region Poll. Flamini’s charges have won nine straight games and 18 of their last 20.

Flamini is in her 16th Guilford season and 20th overall. She has a school-record 267-160 ledger on the Quakers’ sidelines and a 325-201 overall coaching mark. Also Guilford’s assistant athletics director and senior woman administrator, Flamini has taken the Quakers to the ODAC Tournament finals in five of the last seven years with three league titles. Guilford has made four NCAA Tournament appearances and enjoyed six 20-win seasons under Flamini’s watch. She is a 1994 graduate of West Chester (Pa.) University. 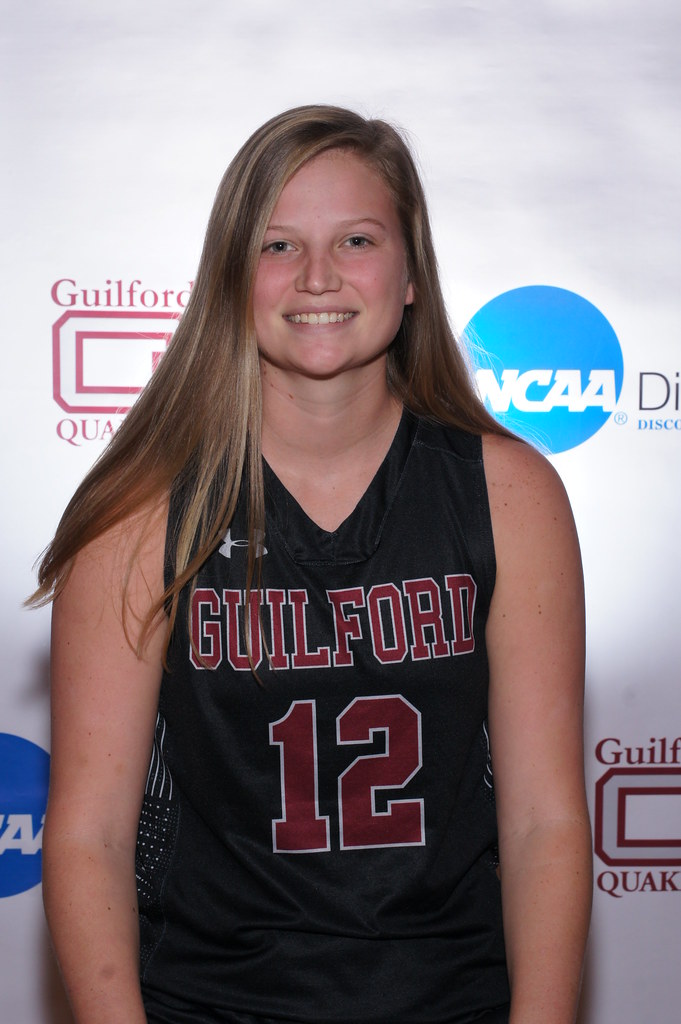 Gauldin becomes the Quakers’ fourth ODAC Rookie of the Year and the first since 2006. She ranks among the ODAC’s best with season averages of 13.5 points (11th), 10.1 rebounds (3rd), 2.7 assists (12th), and 2.5 steals (3rd) per game. Gauldin shoots nearly 55 percent from the floor, fourth-best in the conference, and has a league-leading 11 double-doubles this season. One of two ODAC students averaging 10 or more points and rebounds per game, she ranks second in the conference with 100 made free throws. A member of the D3hoops.com Team of the Week for week five and an all-tournament selection at the Daly 7 Classic in November, Gauldin has led Guilford’s scorers 12 times this year. One of her top performances was a 30-point, 12-rebound effort in the Quakers’ January 16 setback to the University of Lynchburg.

Gauldin’s 337 points rank third in school history among freshmen and are the most by a Quakers’ rookie since Jennifer King ’06 tallied 346 points in 2003. Gauldin’s 252 rookie rebounds stand second only to 1995 ODAC Rookie and Player of the Year Laura Haynes ’98 (271). Gauldin also ranks second among Guilford’s leaders in assists (68) and steals (62) by a first-year student. 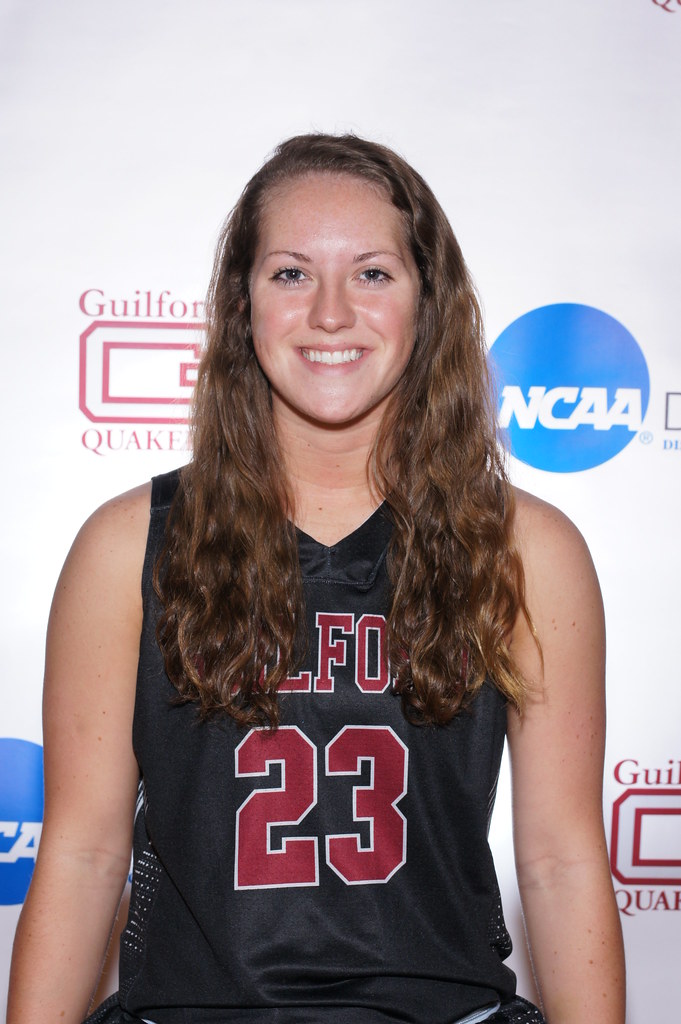 Walters becomes Guilford’s 15th two-time All-ODAC pick after collecting second-team honors as a sophomore. She’s the Quakers’ top scorer (14.4 ppg.), a two-time ODAC Player of the Week and one-time D3hoops.com Team of the Week honoree. Like Gauldin, Walters stands among the ODAC’s best in multiple categories, including field-goal percentage (.557, 2nd), minutes (35.1, 3rd), scoring (7th), and free-throw percentage (.773, 8th). She has two double-doubles and has led the Quakers in scoring eight times. Walters averaged 15.1 points and 5.6 rebounds per game and shot 58 percent from the floor in 18 league contests. She tallied a career-best 28 points in December wins over Bridgewater College and North Carolina Wesleyan College.

The Quakers open ODAC Tournament play Friday (2/20) at 1:00 p.m. against eighth-seeded Shenandoah University in the Salem (Virginia) Civic Center. Guilford is bidding for its sixth league title and its first since 2017.