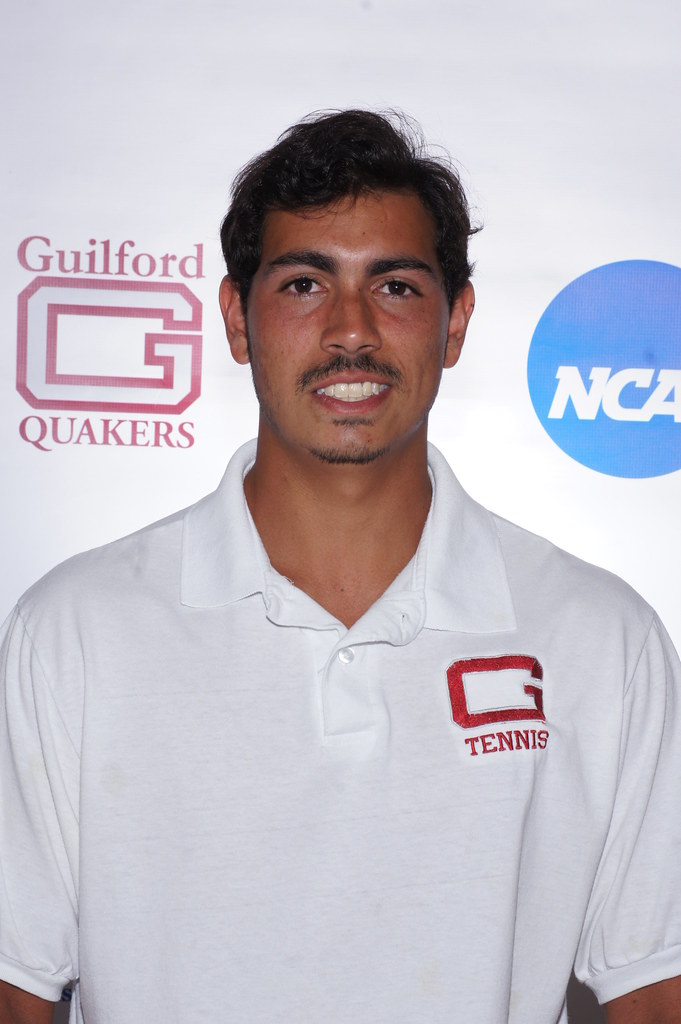 Robb shares the team lead for singles’ victories this season with an 11-6 overall record. Both Horne and Gregory also have 11 singles wins. Robb is 8-4 in dual matches, including 7-2 in the ODAC. He also shares the team lead with a 10-8 doubles mark, which includes a 9-4 mark in dual-match contests with Gregory, his playing partner.