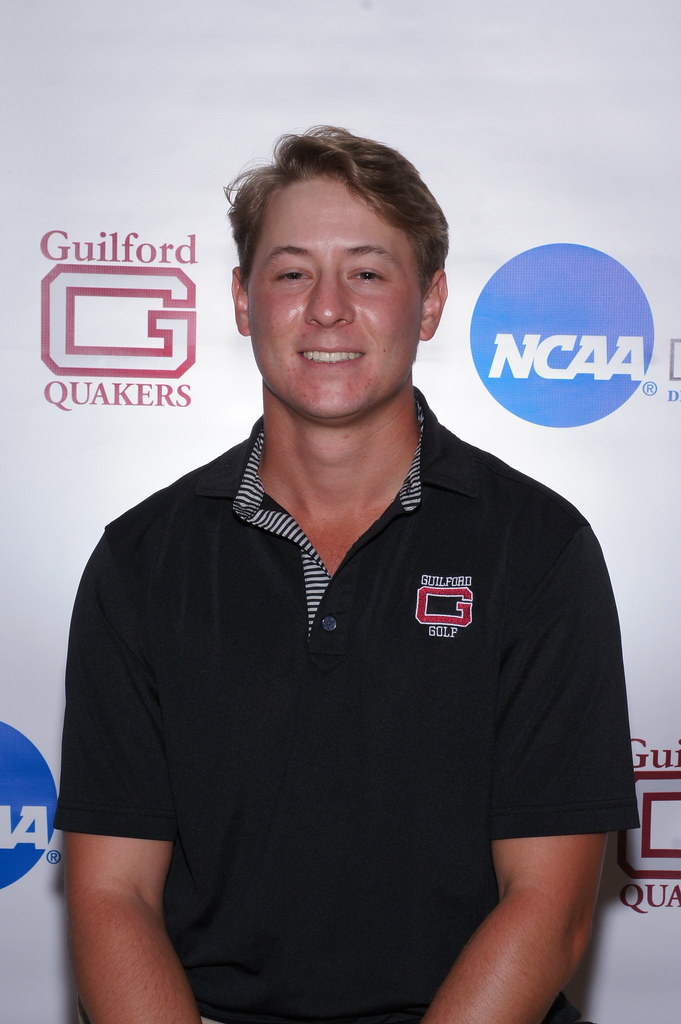 Hill earned All-America laurels for the third straight season. He was a third-team pick in 2018 and an honorable mention selection as a sophomore. The Quakers’ lone senior saved his best for last, averaging a career-low 72.76 strokes per round in 2018-19, the fifth-best season stroke average in school history. Hill received PING All-South honors for the second year in a row and was a semifinalist for the 2019 Jack Nicklaus Award presented by Barbasol, which honors the Division III men’s golf player of the year. Ranked 10th in the final Golfstat.com Division III Player Rankings, Hill earned his third First Team All-Old Dominion Athletic Conference (ODAC) award this spring and placed third at the 2019 league championships.

Hill had four top-six results and nine top-16 finishes in 11 events last year. He earned his third college medalist honor at the rain-shortened Greene Turtle Invitational September 10 in Front Royal, Virginia. Hill was sixth at the NCAA Division III Championships in the spring and at the prestigious Gordin Collegiate Classic in the fall. He totaled nine subpar rounds and three even-par rounds this season.

A regular in the Quakers’ lineup for all four seasons, Hill played in three NCAA Tournaments and helped Guilford finish no lower than fifth in each. He graduated in May with a business administration degree and leaves Guilford with the third-lowest career stroke average (74.031) in school history. 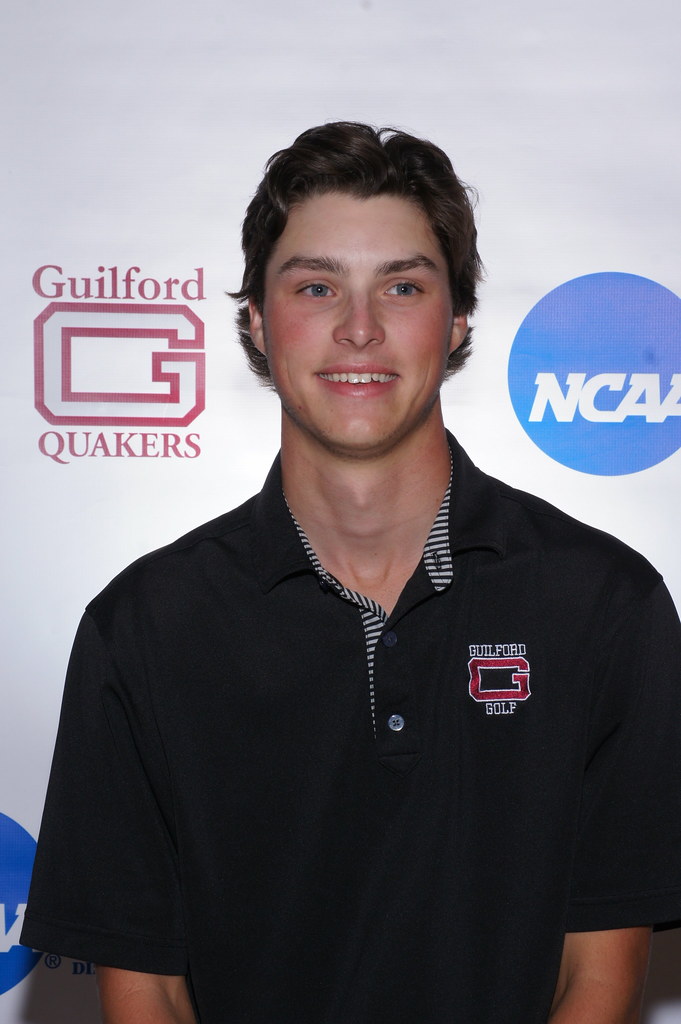 Manring, a sophomore, earned his first All-America commendation thanks to a ninth-place finish at the NCAA Championships. He shot six-over-par 294 at the 72-hole national tournament thanks to two of his three even-par rounds this year. Manring finished fourth on the team with a 75.33 stroke average in 18 rounds and had three top-13 showings in seven events. He was eighth at the O’Briant-Jensen Memorial in the fall and 13th at the 2019 ODAC Championships in April.