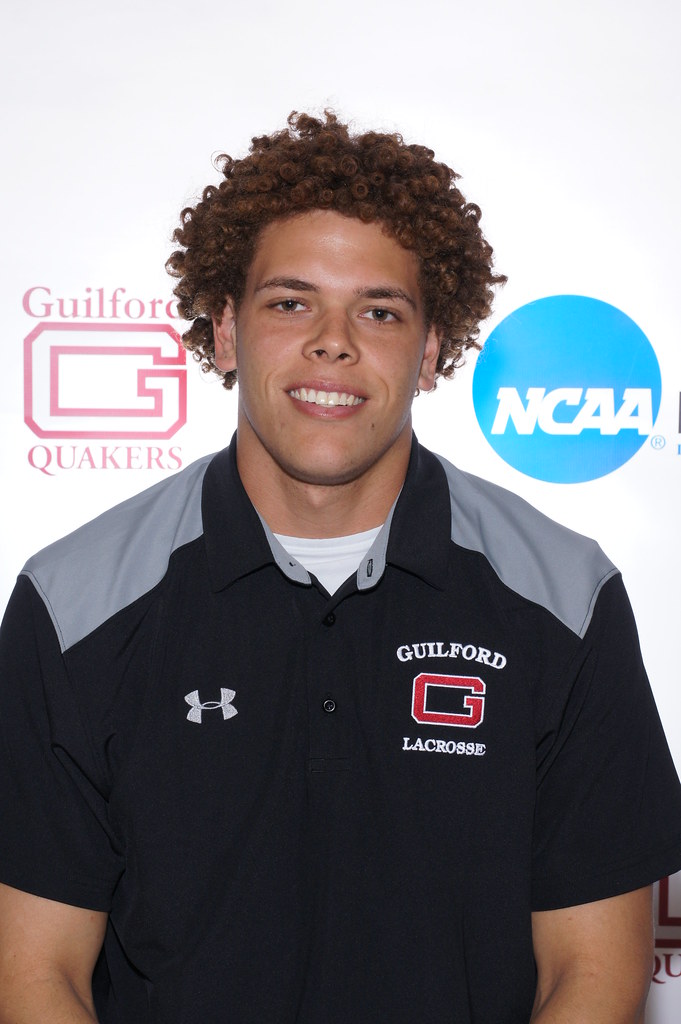 Craig, a 6-2, 195-pound midfielder, was fourth on the team in points (30) and fifth in goals (21). He also had nine assists and 18 ground balls in 17 games for Quakers. One of his best games this season was against Greensboro College when he had two goals, one assist and two ground balls in the Quakers’ 17-9 win. He scored a season-high four points with two goals and two assists in Guilford’s 17-6 win at Randolph College. Craig scored at least two goals on six occasions, including three in a loss to Bridgewater College. 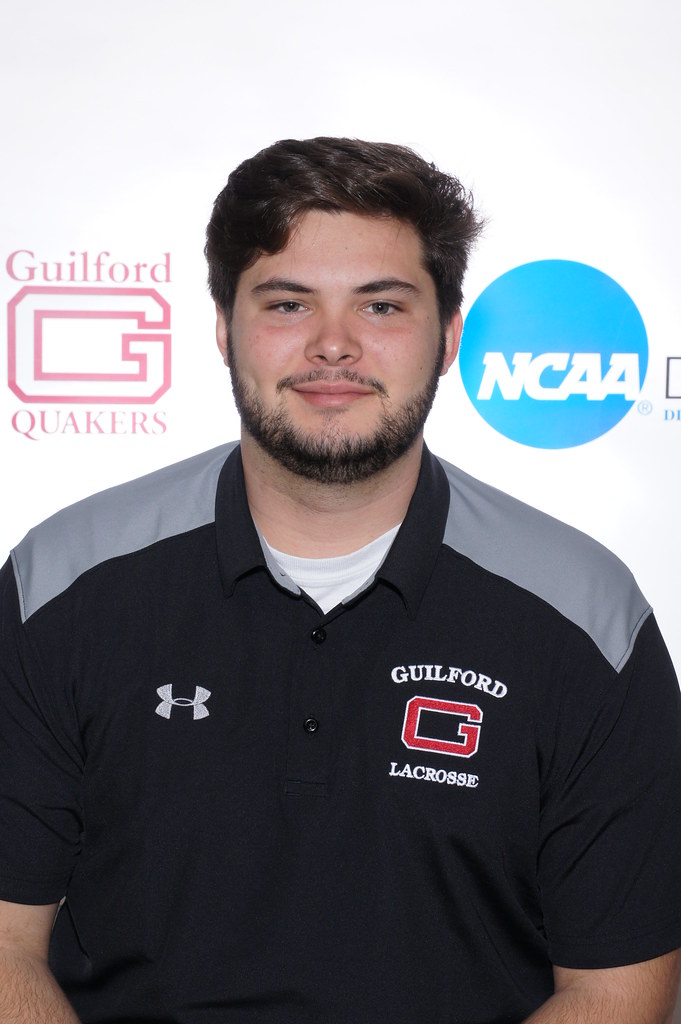 Leamey, a 5-11, 210-pound midfielder, ranked third on the team in ground balls (42). He also had four points on one goal and three assists in 14 games as a reserve. Leamey was one of Guilford’s top face-off men and won 75-of-178 (42.19%) draws. He scored his first college goal in the Quakers’ loss at Hampden-Sydney College. Leamey won 9-of-12 face-offs and picked up a career-high 10 ground balls in Guilford’s win over Piedmont College. He won 12-of-27 draws and had 10 pickups in a road win over Pfeiffer University.

in addition to his efforts on the field, Leamey also earned a spot on Guilford’s Spring 2019 Student-Athlete Honor Roll.