FOREST, Va. — Guilford College’s Ricky Aguilar has been named the men’s soccer player of the week by the Old Dominion Athletic Conference (ODAC).

A midfilder from Sanford, N.C., Aguilar was a part of five the Quakers first six goals scored of the season. The senior playmaker helped Guilford to a 1-1 start. He is the first Quaker to earn the ODAC men’s soccer player of the week honor since the 2012 season. 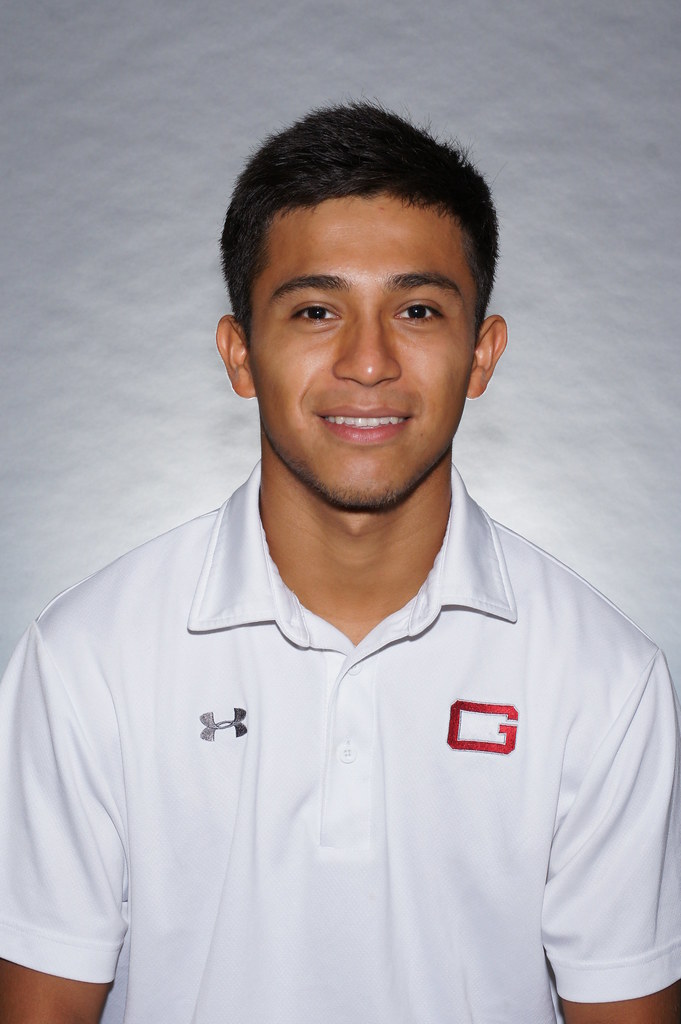 In the season-opener, Aguilar dished out a pair of assists on Guilford’s first and third goals of the game in the Quakers 3-1 victory at Averett University last Friday. Aguilar then racked up four
points in a 4-3 setback to Pfeiffer University on Sunday. He scored GC’s first goal and provided the assists on the Quakers’ remaining two tallies against the Falcons.

Aguilar has registered at least one point in three of his last four games played dating back to last season.