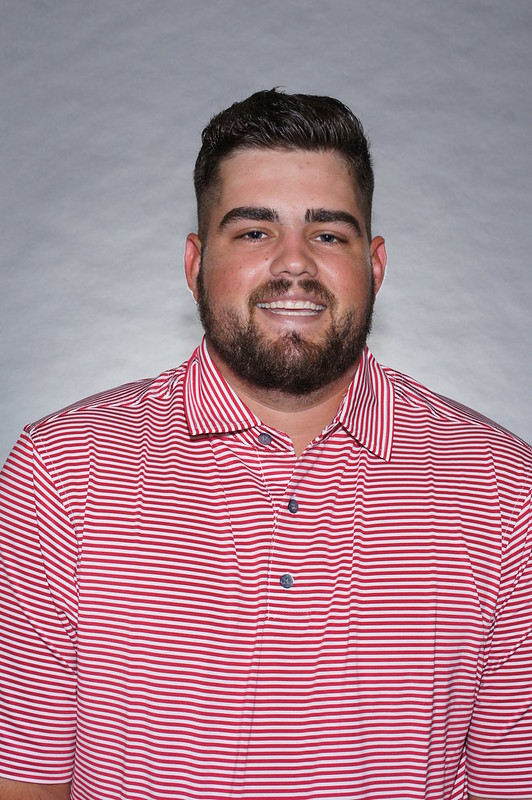 Mishoe led the Quakers to a share of fourth place at the Gordin Golf Classic at the Columbus Country Club September 30-October 1. He shot five-under-par 211(68-71-72) in three rounds and tied four other competitors for a fifth-place individual finish in the 75-man field. He had 14 birdies in the tournament, the third-highest total.

Mishoe leads Guilford with a 73.00 stroke average over six rounds. He has two sub-par rounds and two even-par rounds so far on the year.