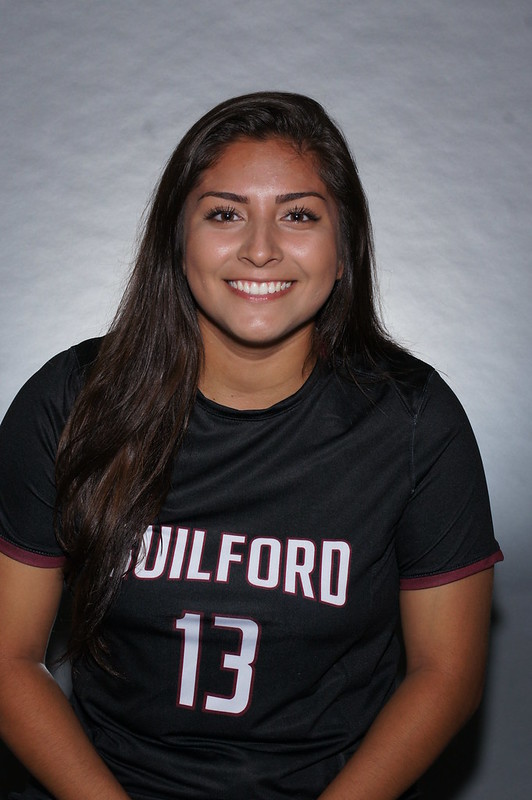 Jaimes, a 5-2 sophomore forward, made 17 appearances for the Quakers, including 15 starts. She tallied a team-high 25 points on 12 goals and one assist. She placed sixth among Old Dominion Athletic Conference (ODAC) points leaders and was fifth in goals. Her 0.71 goals per game average ranked fifth in the league. Jaimes had four games with two or more goals, including a three-goal and one-assist effort in a 5-0 win over Hollins University. 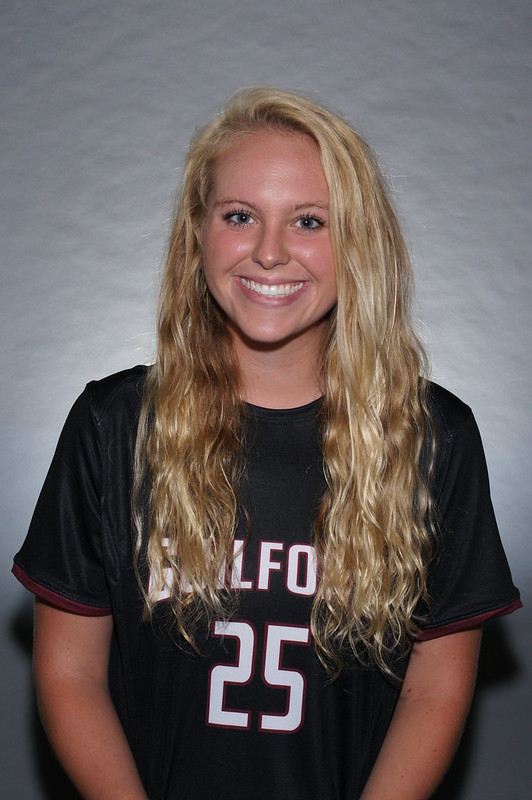 Mayer, a 5-8 freshman defender, made 12 appearances for the Quakers, including 11 starts. Her best game was against Shenandoah University where she earned her lone assist. Mayer contributed to Guilford’s 1.45 goals-against average and two shutouts.

Third-year head coach Stephanie Webb’s Quakers ended the season with an overall record of 6-9-3 and a 2-6-2 mark in the ODAC. Webb may return up to 27 letter winners in 2020, including Jaimes and Mayer.