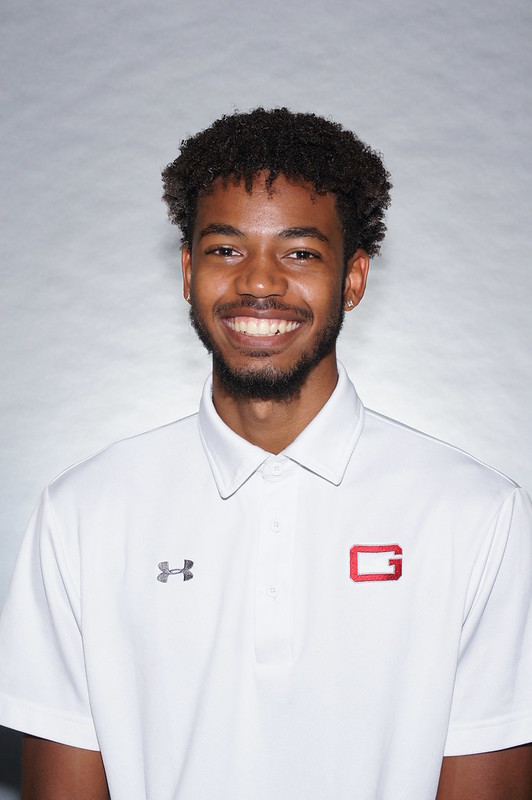 Britton, a 6-1 forward, is an experience design major with a double minor in marketing and communications. The three-year goaltender made Guilford’s Spring 2019 Student-Athlete Honor Roll. An active community member, he is part of Guilford’s Community N’ Culture Step team and the Black Student Union. Britton serves as the Serendipity chair for the Campus Activity Board, an admissions tour guide, and a freshman orientation leader. 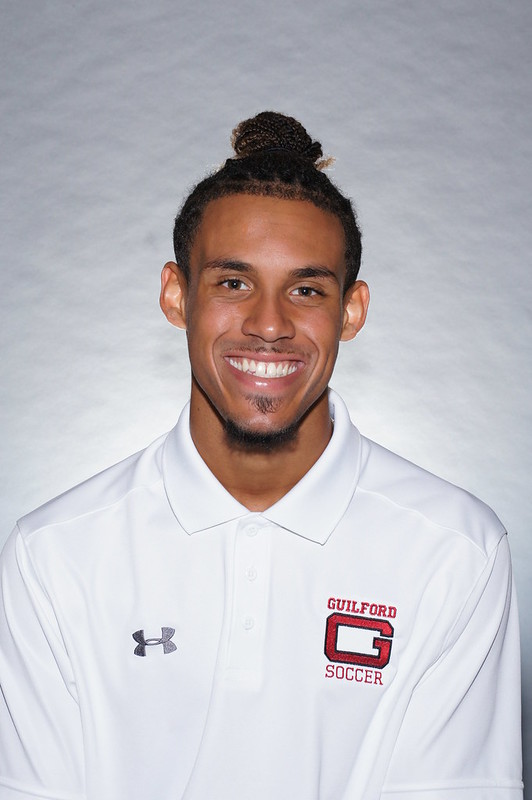 Broderick, a 6-1 forward, started in all 17 contests this season. He totaled seven points on two goals and three assists. He scored in games against Pfeiffer University and Averett University in which he had one goal, two points and four shots at each. 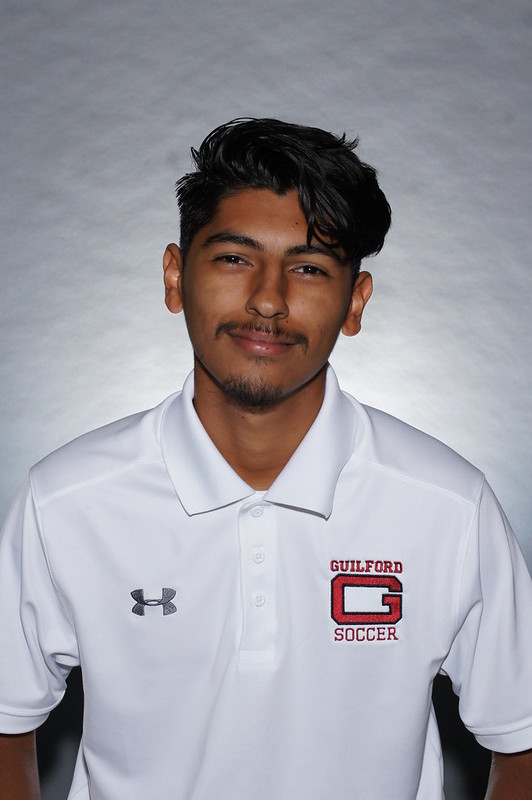 Campos, a 5-3 midfielder, played in 15 games this season, including seven Old Dominion Athletic Conference (ODAC) contests. He made two starts. One of his best games was in the 2-1 win over Bob Jones University where he contributed an assist for his lone point of the season. 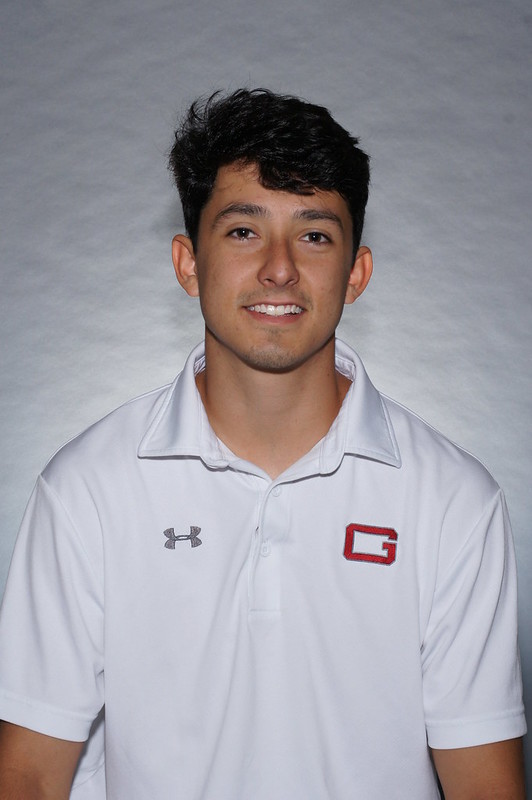 Enrique Gudino, a 5-11 forward, Rodrigo’s brother, also played all 17 games this season with 16 starts. He ranked third on the team with 10 points on two goals and a club-high six assists. Gudino scored a career-high four points on a goal and two assists in the Quakers’ victory at Emory & Henry College. An accomplished student, he was named to the College Sports Information Director’s NCAA Division III Academic All-District V Team.

Enrique Gudino played in 64 career contests with 41 starts. He scored 18 points in his career on five goals and eight assists. 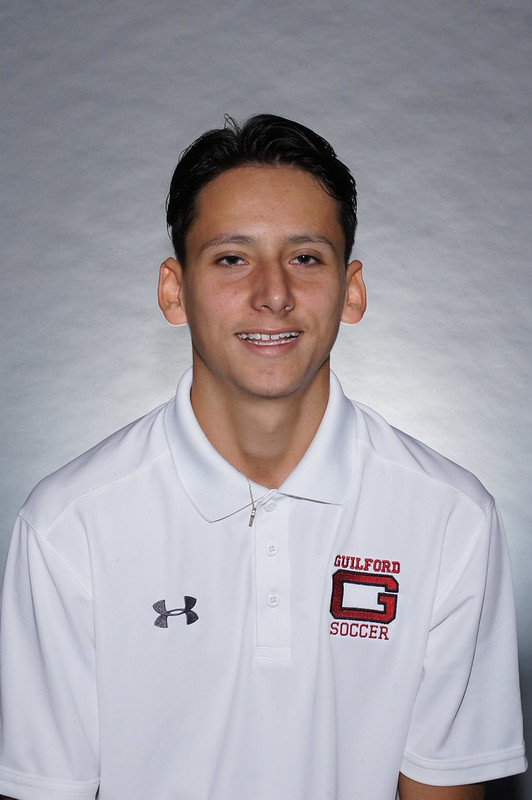 Rodrigo Gudino, a 5-9 midfielder, played in all 17 games this season, including eight conference matches. He started in eight games and totaled one goal, one assist, and three points. He scored his lone goal in Guilford’s win over Emory & Henry. Gudino enters his junior season with seven points in three goals and an assist in 34 career appearances. 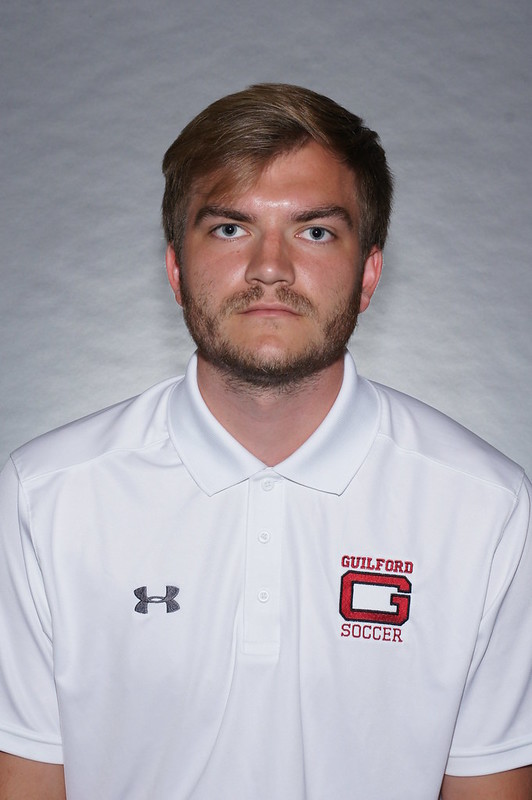 Nadeau, a defender standing at 6-1, is a psychology and health sciences major. In his four years at Guilford, he has been a four-time member of the Guilford Student-Athlete Honor Roll and a two-time member of the Academic All-ODAC Team. He made two career appearances for the Quakers. 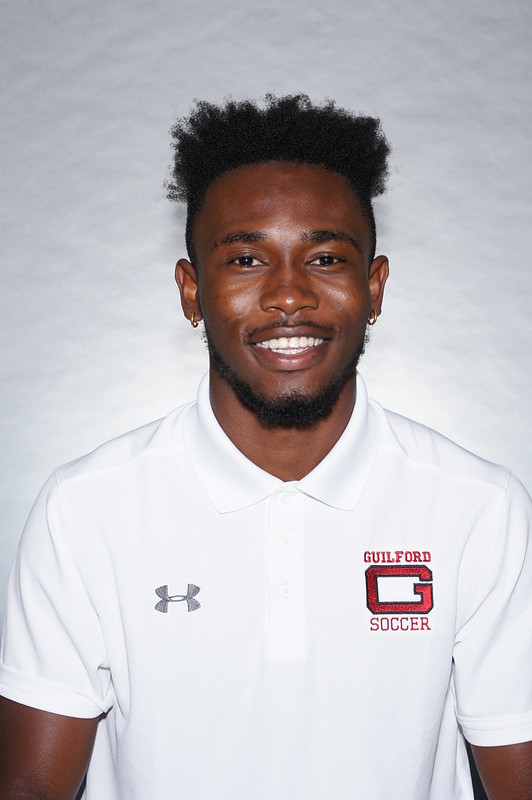 Nzekwe, a 6-1 forward, played in all 17 contests this season and earned First Team All-Old Dominion Athletic Conference (ODAC) honors. His league-leading 12 scores rank 11th all-time at Guilford and are the most by a Quaker since Matt Feraci’s ’05 19 netfinders in 2004. The rookie had one assist in his 17 games and ranked third in the league with 25 points. Nzekwe found the back of the net in eight different games and matched the school standards for goals and points in a game with a four-goal, one-assist, nine-point outburst in Guilford’s win at Emory & Henry. He tallied both goals in Guilford’s 2-1 win over Bob Jones September 6.

Fourth-year coach Cory Speed’s Quakers finished the 2019 season with a 7-9-1 record, 5-3 in the ODAC. Guilford advanced to the ODAC Tournament quarterfinals before losing to nationally ranked Roanoke College, 2-0. The Quakers could return as many as 23 letter winners next fall, including Campos and Rodrigo Gudino.