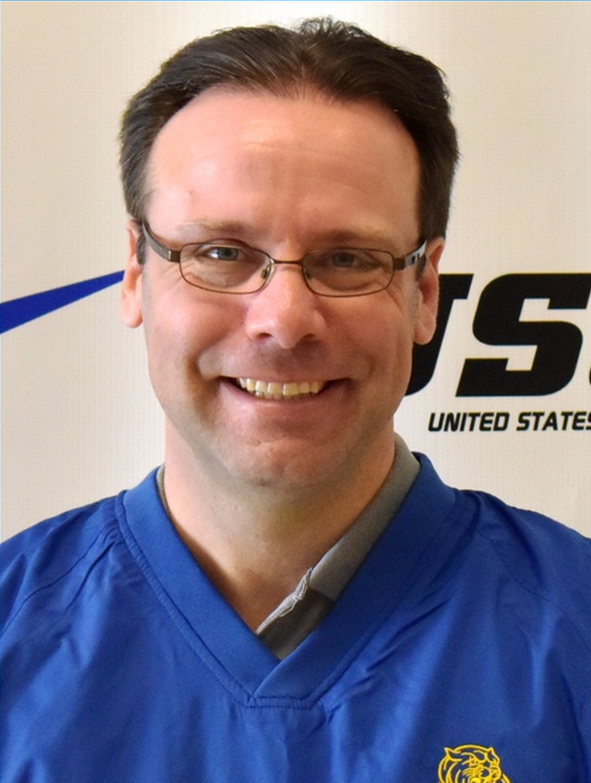 While at Belmont Abbey, Jones’ main responsibilities were recruiting, scheduling practices, competitions and travel for tournaments. During his stint at BAC, Jones helped guide the Crusaders to a runner-up finish in the 2016 Conference Carolinas Men’s Golf Championship. In Belmont, he coached the Men’s Golf Conference Player of the Year in 2017 & 18, and eight All-Conference performers.

“We are excited to have Chris join our Johnson & Wales staff. He brings excellent experience, and is a dedicated coach. I am sure he will get our golf program off to a flying start.” commented Athletic Director Trudi Lacey.

Prior to his time with the Crusaders, Jones was the Head Golf Coach at Northern Guilford High School in Greensboro, NC, where he started a program from scratch in the fall of 2007. While at Northern Guilford, the Nighthawks won the 2010 3A NCHSAA Men’s Golf Championship, in the school’s third year of existence. He also guided the Women’s program to runner-up finishes in the 2011 & 2013 3A NCHSAA Women’s Golf Championship. Ten of his former players went on to play college golf at NCAA Division I, II and III levels.

Before entering coaching, Jones worked ten years at Grandover Resort in Greensboro in the golf operations. His day-to-day duties included scheduling outside service staff, merchandising, assisting the set-up for corporate events and golf outings that were visiting the resort.

“It’s an honor to be named the first Head Golf Coach at Johnson & Wales of Charlotte,” Jones said. “I want to thank Trudi Lacey, Director of Athletics for giving me the opportunity to start these two programs at this outstanding University.”

Jones played collegiately at NCAA Division II, Lenoir-Rhyne College in Hickory from 1993-1997 and before that, was a four-year letter-winner at Page High School in Greensboro.

Jones, a native of Greensboro, now resides in Charlotte, with his wife Sarah.