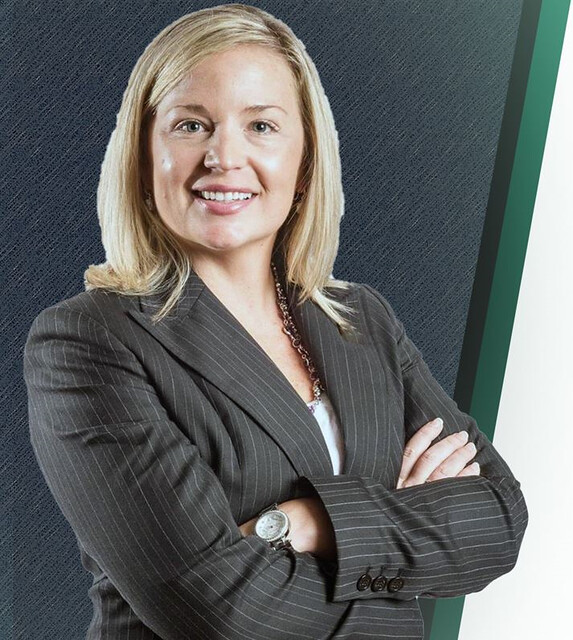 “Coach Macy has had a remarkable coaching career since her playing days here at Greensboro College,” Strable said. “As a point guard she was always a coach on the floor, and her passion for the game has taken her to great places.

“Beyond her on-court qualifications, she has earned a certification in Emotional Intelligence as well as a Positive Psychology specialization, which she transforms into a style of leadership that has a way of bringing the best out of her players and teams. We welcome her home to where it all started.”

Macy comes back to the Pride family with more than 20 years of college coaching experience, including 15 years as a head coach. Last season, Macy served as the head women’s basketball coach at Spartanburg Methodist College. During her lone season with the Pioneers, Macy led her team to Region X regular-season and tournament championships while posting a 21-8 record and was named Region X Coach of the Year.

“I am honored to be the next head women’s basketball at Greensboro College,” Macy said. “I would like to thank Dr. Czarda and Coach Strable for entrusting me with this opportunity. They are incredible leaders and I am thrilled to work alongside them in progressing the college, reaching goals, and impacting the lives of young student-athletes.

“I would also like to thank SMC and the Spartanburg community for an amazing experience. President Cochran and Megan Aiello were incredibly good to me during my time there and I will always value the opportunity and the amazing athletes that I had the privilege to coach. It was truly an impactful period of time in my life.”

Prior to her one-year stint with the Pioneers, Macy served as the head women’s basketball coach at NCAA Division I member East Carolina University. Macy made her mark on the Pirates record books during her eight-year tenure as she became the all-time winningest coach in ECU history with 134 victories. Macy also led the purple and gold to three straight 20-win seasons (2013-2015) and earned Conference USA Coach of the Year honors in 2013 after her team posted an overall record of 22-10, while going 11-5 in conference play.

Before making the jump to the Pirates, Macy served as a head coach on the NCAA Division II level for five seasons as she coached three seasons at Francis Marion University (2007-2010) and two seasons at Pfeiffer University (2005-2007). While at Francis Marion, Macy became the first women’s basketball coach in the Peach Belt Conference’s history to win back-to-back Coach of the Year honors and guided her squads to three straight appearances in the NCAA Division II tournament, including a trip to the Sweet 16 in 2009. In addition to her honors at Francis Marion, Macy also earned CVAC (now known as Conference Carolinas) Coach of the Year accolades in 2007 after leading Pfeiffer to a 26-5 record.

In addition to her time as a head coach, Macy also spent time as an assistant coach on the Division I and Division II levels, which started at Catawba College immediately following her graduation from Greensboro College.

“Twenty years ago, Greensboro College helped mold, challenge, and care for me as a young student-athlete. There would be no way to actually repay the faculty and coaches at GC for all of the life lessons and positive habits that were instilled within me.” Macy added. “However, I will work each day with tremendous gratitude and pride in attempt to honor my four-year experience.”

In addition to her degree from Greensboro College, Macy also holds an M.S. in Human Performance and Recreation with a concentration in Administration from the University of Southern Mississippi.