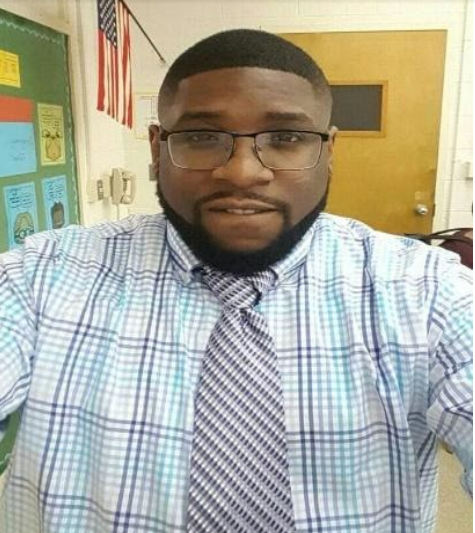 Among many accomplishments, he played a key role of a coaching staff that broke several national records including 15 straight state titles in a row, most consecutive wins without a loss, most pins in a season, and sitting in the corner for a myriad of state placers and champions. Kendall has been fortunate enough to have been a part of the success of many wrestlers across the state. His dedication to getting the most out of kids is unrivaled. With a philosophy built around growing kids on and off the mat to give their best at all endeavors Coach Nelson has created similar success running his private wrestling club K-Vegas Elite, reaching youth of all ages and is excited about bringing that same philosophy to Ragsdale High School.

“Coach Nelson showed throughout the interview process that his is absolutely prepared to take the next step and lead our wrestling program to the next level” said Ragsdale High School’s Athletic Director Deborah Jones. “Coach Nelson’s vision for the program that he shared during his interviews, combined with the fact that his is a favorite among many of our wrestlers, leaves me no doubt that he can build a successful program.”

from GreensboroSports.com:
++++++++++It is on days like this, in the Fall of the year/in November, that we remember former Ragsdale HS wrestling coach Mike Raybon…Coach Raybon laid the groundwork for outstanding high school wrestling seasons at Ragsdale HS, and those good ole’ days just keep shining on through, through the windows inside the Wrestling Room, at Ragsdale High School, in Jamestown, N.C. Coach Raybon helped put the Tigers on the Wrestling Map, and all the coaches since him, have done a super/outstanding job of keeping Ragsdale Wrestling relevant….++++++++++