When members paid dues for the 2020-’21 Sports Council year, they were asked to make voluntary donations for the HAECO Invitational participating schools so the Council could continue to support its participating schools despite the tournament cancelation. Most members make contributions to the tournament each year, and this non-tournament year was no different; the membership stepped up to support the Greensboro community allowing this year’s donations and scholarships.

The $22,000 donation total averages $2,750 for each of the eight 2019 participating schools – certainly less than a tournament year but meant to assist with lost revenue due to the pandemic. In addition to the school contributions, the Council awarded its four annual $2,000 Bill Lee Scholarships, made a $1,500 donation to Backpack Beginnings to assist with their COVID-19 related efforts in our community and a $1,000 donation to the Corrigan Faircloth Chapter of the National Football Foundation to sponsor a scholarship.

“The Greensboro Sports Council is extremely proud to announce this year’s contributions, which consist entirely of donations from our members,” Greensboro Sports Council president Frankie Jones, Jr. said. “The Sports Council board of directors felt strongly that we should encourage our membership to help our participating schools during this very challenging time. We are very pleased with the overwhelming support from our members which will provide critical assistance to the participating schools as they navigate the winter and spring athletic seasons.”

Jaden Ellis attends Page High School and currently carries a 3.81 GPA. He is a three-time all-county and all-conference player who made the HAECO Invitational all-tournament team as a sophomore. He has more than 70 volunteer hours with the Page High School Food Drive, Special Hoops and Kappa Alpha Psi Food Drive. He is a member of the Student Council, the Art Club and is a Young Life leader. He plans to attend the United States Military Academy West Point; he is undecided about possible careers but plans to study business. 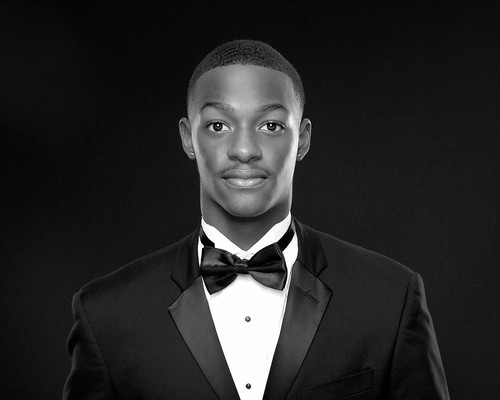 Taylor Haynes carries a 4.0 GPA at Northern Guilford High School. She is team captain, a two-year letter winner, all-county, all-conference and was named the all-district most-improved player last season. She made the Mid-State 3A academic all-conference team in each of the last three years and is an active member of the Beta Club. With more than 200 volunteer hours to her credit during her high school career, Haynes volunteers at Camp R.E.A.C.H where she serves as a counselor for special needs children and adults. She plans to attend the University of Mount Olive and is considering a career as a chemotherapy pharmacist, physical therapist, speech pathologist or nuclear pharmacist.

Shaena Riddles has a 4.61 GPA at Northwest Guilford High School where she is an all-conference player. She is a member of the National Honor Society, president of the Latin Club and a member of the Key Club. She volunteers at Out of the Garden Project, Rising Stars Basketball Camp and Girls’ & Boys’ Home of North Carolina. She hopes to attend Johns Hopkins University, the University of North Carolina at Chapel Hill or NC State University and major in Biomedical Engineering. 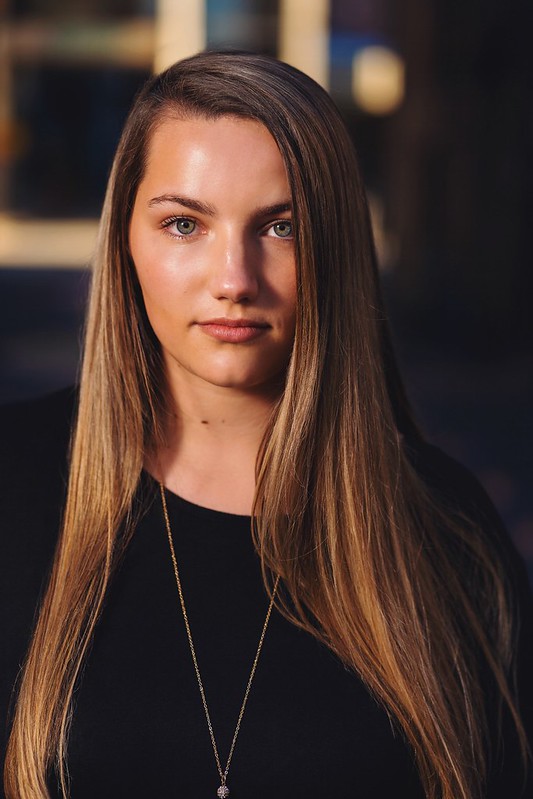 Caroline Wyrick has a 4.7 GPA at Greensboro Day School where she is an all-conference player, winner of the coach’s award and a two-sport student-athlete leading both the basketball and volleyball teams. She is a member of the senior student council, the Philosophy Club and the Gender Sexuality Alliance. She is the founder and president of the school’s Ambassador’s Club, a student-run group that welcomes new and visiting students to the Greensboro Day campus. She has some 200 volunteer hours to her credit, and her classmates chose her for the school’s “Citizenship Award. She plans to attend Roanoke College and is currently considering a career as a math or statistics teacher or basketball coach. 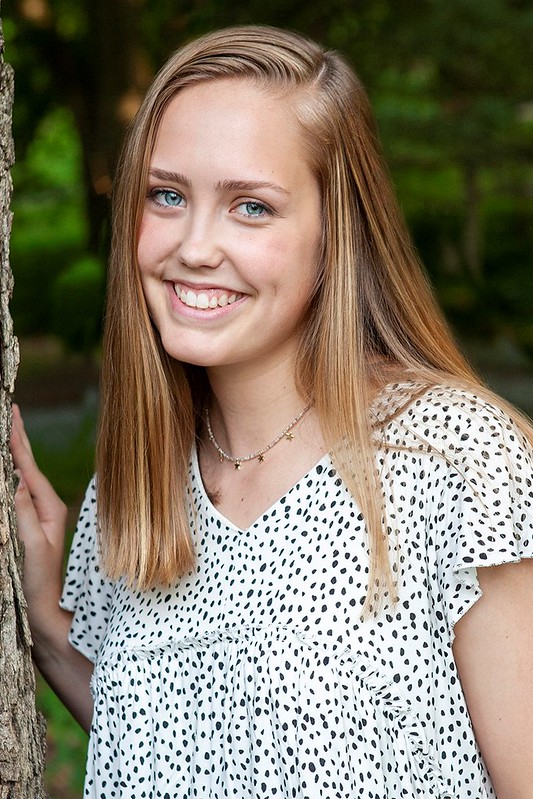 Bill Lee was a Greensboro native and resident who was a major supporter of local sports. The Bill Lee Memorial Scholarship was established by the Greensboro Sports Council following Lee’s death in 2001. Recipients are nominated by the schools participating in the HAECO Invitational each year, and the Greensboro Sports Council awards the scholarships. Each nomination is considered with the following criteria: 40% academic, 40% athletic and 20% civic.

While progress with COVID-19 vaccinations and the pandemic itself will ultimately be the determining factors, this year’s HAECO Invitational is scheduled for December 27-29, 2021.