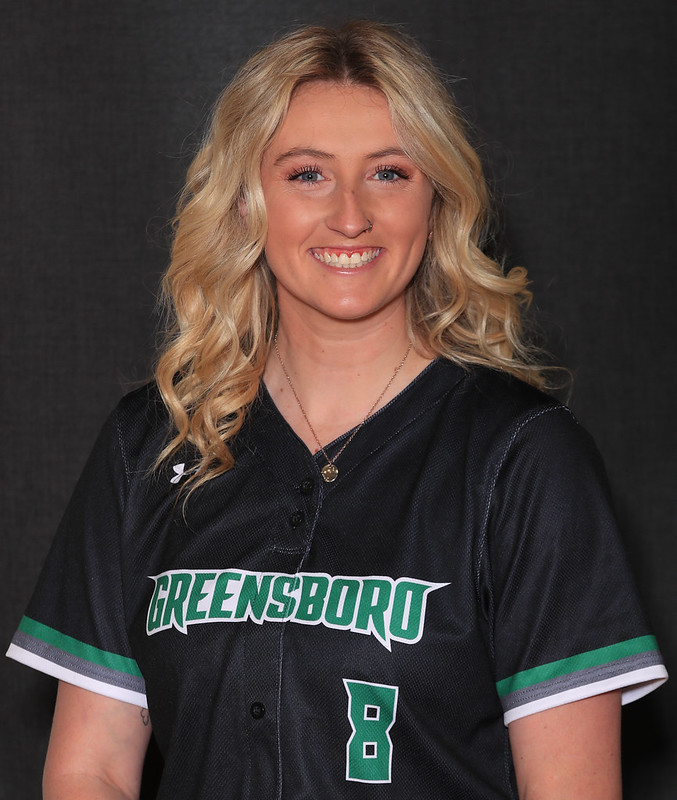 Cox finished 2021 among the conference’s top five in many pitching categories on her way to her All-USA South East Division First Team honor. Her 136 strikeouts finished second in the USA South and 15th among all NCAA Division III schools while her 7.87 strikeouts per game also stand second in the league. The junior pitcher’s 1.74 earned run average is the fourth-lowest in the USA South while her 121 innings pitched are the third-most in the league. Cox finished the season with a 14-5 record, posting the third-most wins in the USA South with ten complete games, the sixth most in the league. The junior recorded wins in ten of her first eleven appearances to open the season and was honored as the USA South’s Pitcher of the Week three times in 2021. Cox recorded three shutouts on the season and contributed to one combined shutout. 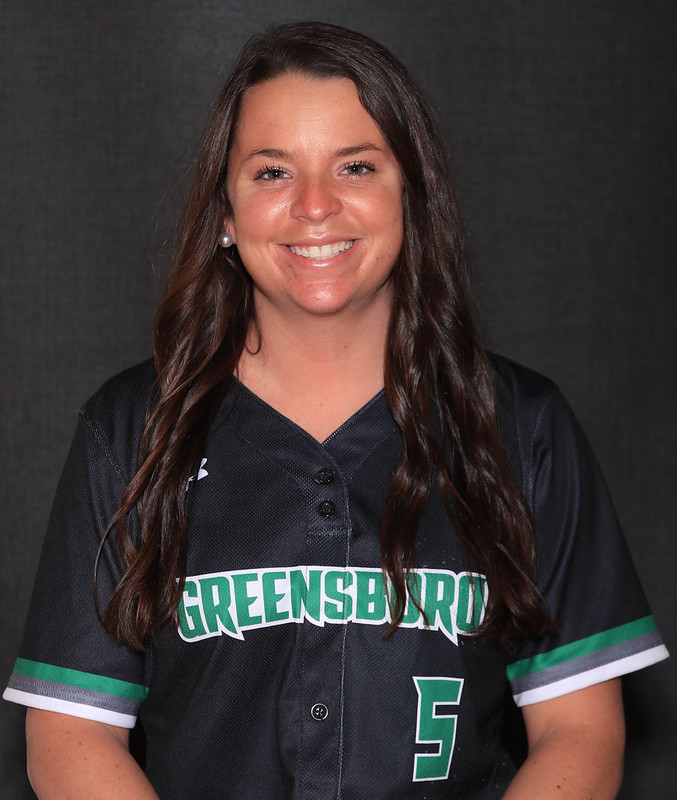 A two-way player, Simmons was honored with All-USA South East Division’s First Team honors at the Designated Player position. When not pitching, the Pride used Simmons’ bat to their advantage as Simmons posted a .338 batting average with nine doubles and 17 RBI. The sophomore recorded five multi-hit efforts, including two three-for-four efforts in the February 21 doubleheader at Lynchburg where she drove in seven runs between the two games. Helping her own cause, Simmons’ posted a two-for-three effort with a triple and three RBI as she started as the team’s pitcher in the April 3 victory over William Peace in game two of the doubleheader. In the circle, Simmons finished the season with an 8-3 record while posting a 2.72 earned run average, the tenth-lowest in the league. 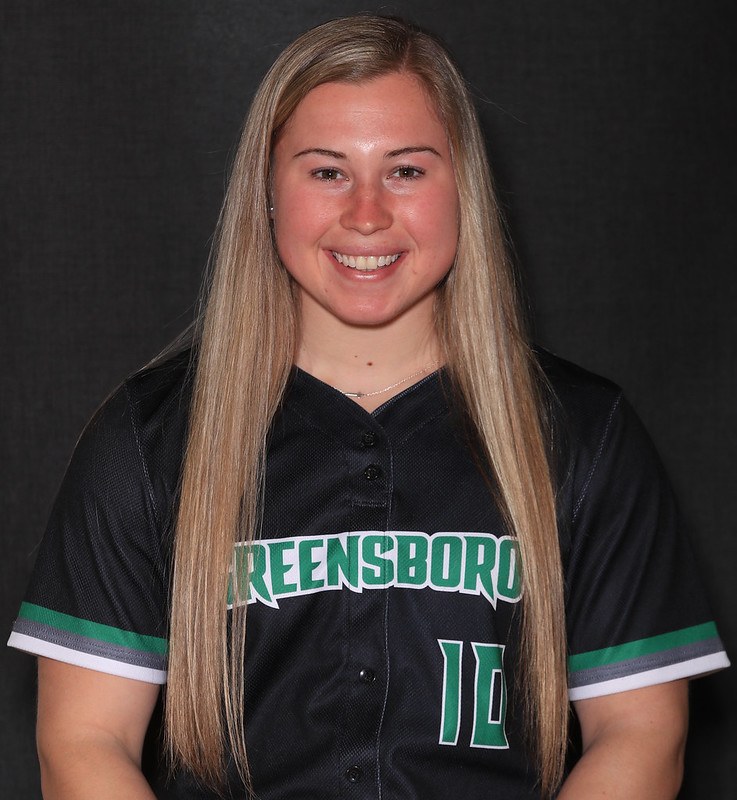 Stanley earned All-USA South East Division Second Team honors as her 41 hits placed the junior shortstop in a tie for third in the USA South while holding the team lead in hits. Her 13 stolen bases stand in a tie for seventh in the league. The Pride’s shortstop was second on the team in batting average (.376) and boasted a .419 on-base percentage. Stanley started and played in all 33 of Greensboro’s contests and posted a nine-game hitting streak in the middle of the season. She recorded 13 multi-hit efforts in 2021 with four three-hit games. Stanley scored 26 runs on the season to lead the team and place in a tie for fifth in the conference in runs scored. The shortstop hit three-for-three with a double, triple, and one RBI in the March 27 contest against Pfeiffer that was completed on April 16. Stanley also collected five hits and two RBI in the February 21 Lynchburg doubleheader. 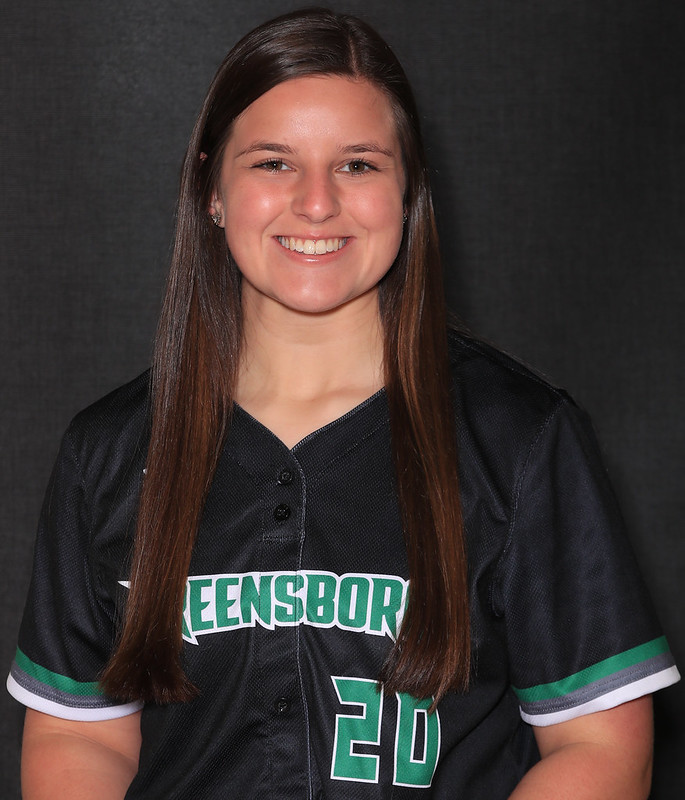 Coach Teresa Fister’s Pride finished 24-9 overall (7-5 USA South), their most wins since 2019. Greensboro expects back all four conference honorees in 2022.