Quinn Priester has been named to the National League roster for the All-Star Futures Game. The announcement was made today by Major League Baseball. The game will take place on July 11 at Coors Field in Denver as part of All-Star Sunday. 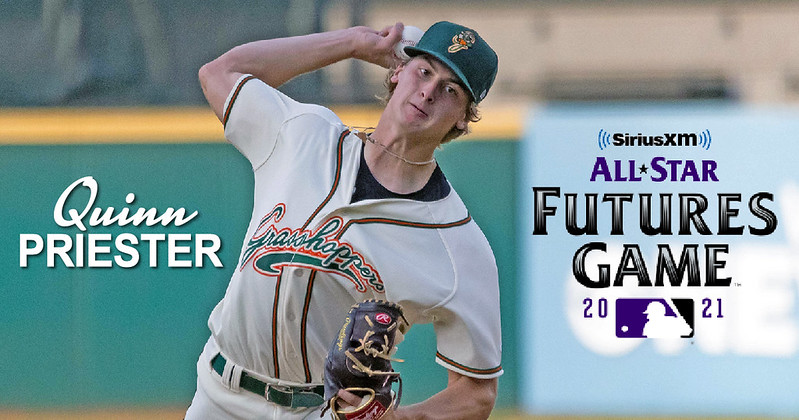 The Grasshoppers return home on Tuesday, July 6 for a six-game series with the Asheville Tourists.