Greensboro’s Quinn Priester was named the High-A East League Pitcher-of-the-Year today. The announcement was made by Minor League Baseball. 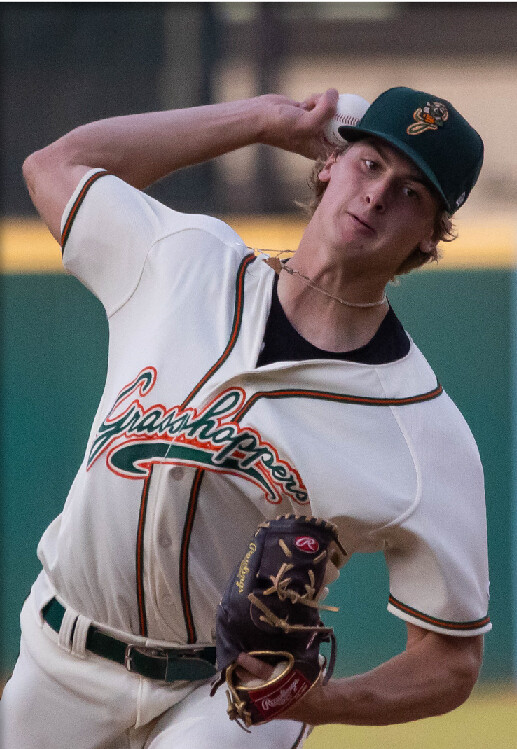 Priester becomes the first Pirates farmhand to take home High-A Pitcher-of-the-Year honors since Tyler Glasnow was named the Florida State League’s Most Valuable Pitcher as a member of the Bradenton Marauders in 2014. Priester was also named to the High-A East League post-season All-Star team as a right-handed starter.

Priester won his only start of the postseason after limiting Bowling Green to one run in 5.0 innings while also striking out seven batters in Game Two of the High-A East League championship series.