HILLSBOROUGH — Chapel Hill police have charged two women with sexual assaulting three UNC football players, according to police and arrest warrants. A man was also charged with trying to rob the players during the weekend incident.
The players didn’t suffer physical injuries , but police found two of them in boxer shorts bound with tape and said the men told them they had been fondled against their will early Sunday morning.

It is the policy of the News & Observer(of Raleigh) not to name complainants in sexual assault cases.

The arrested were Tnika Monta Washington, 29, of Durham, Monique Jenice Taylor, 28, of Greenville and Michael Troy Lewis, 32, of Durham.

Lewis was charged with three counts each of kidnapping, conspiracy, and attempted felony larceny, and two counts each of robbery with a dangerous weapon, assault on a government official, and one count of resisting an officer. 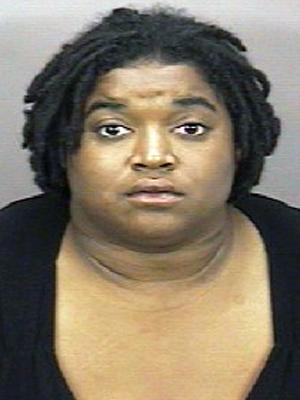 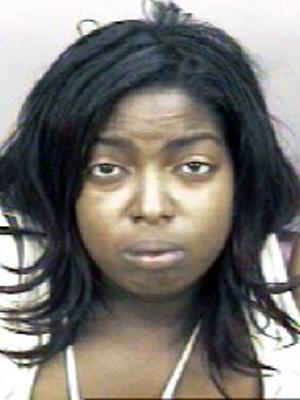