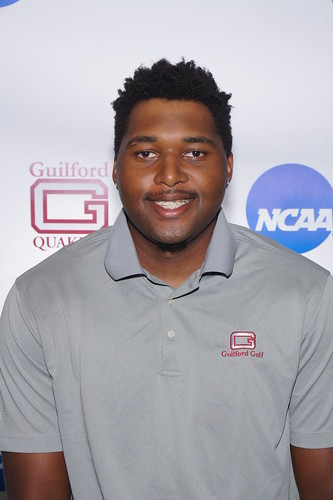 Dunn competed in each of the Quakers’ four tournaments, posting a 74.91 average through 11 rounds, good for third on the team. The senior’s best performance came during the NCAA Preview in Howey-in-the-Hills, Florida, where he posted two rounds under par, including a season-low 67 to finish sixth overall. Dunn added a second top-25 finish with a two-round score of 76-74-150 at the O’Briant-Jensen Memorial, which helped the Quakers to a second-place finish. 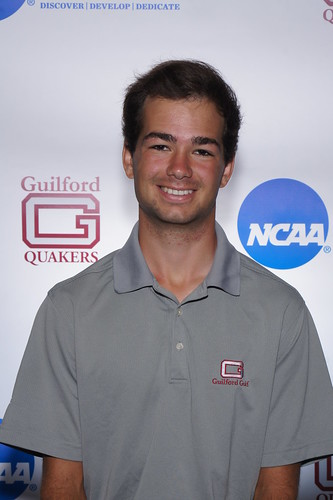 Frye saw action in three tournaments for the Quakers and ranked sixth on the team with a 75.75 average through eight rounds of play. His best performance came during the O’Briant-Jensen Memorial where he finished tied for 25th with a score of 78-72-150. The junior also shot a season-low 72 during the NCAA Preview. 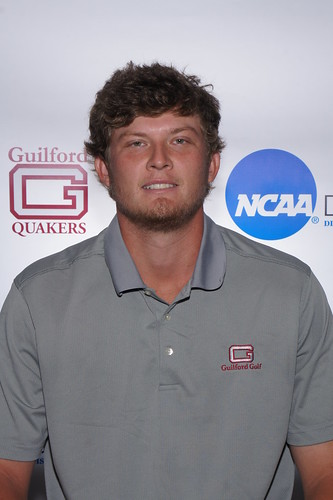 Palmer played in three tournaments for the Quakers and ranked second on the team with a 74.38 average through eight rounds of play. The two-time All-American posted a season-low 67 at the O’Briant-Jensen Memorial, where he finished second overall with a score of 71-67-138 (-4).