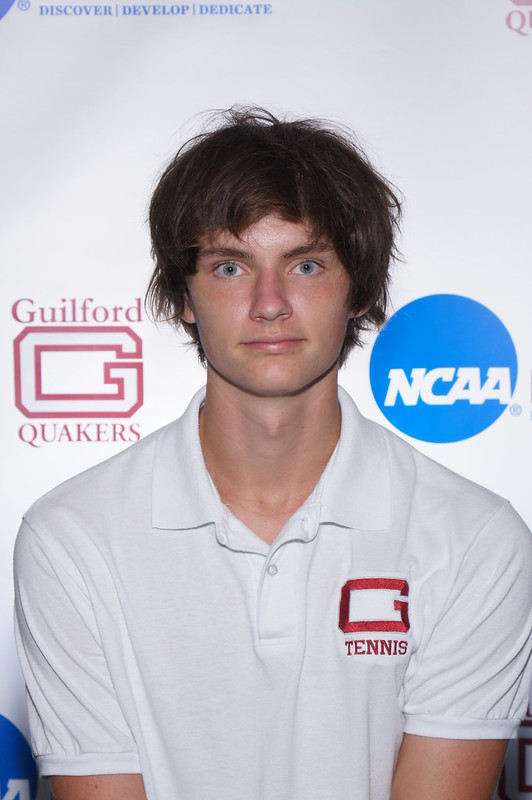 Godwin played, and decisively won, his first match against Greensboro College’s Carlos Barragan at first singles, 6-0, 6-1. The rookie teamed up with Mesa Martorell to clinch the number-one doubles contest 8-1. Godwin’s play helped Guilford improve to 2-0 on the year with a 9-0 victory over its crosstown rival. Including fall matches, Godwin has a 3-5 singles record and is 4-4 with Martorell in doubles.

Godwin and the Quakers visit Methodist University Saturday 25th for their third match of the 2016-17 season.