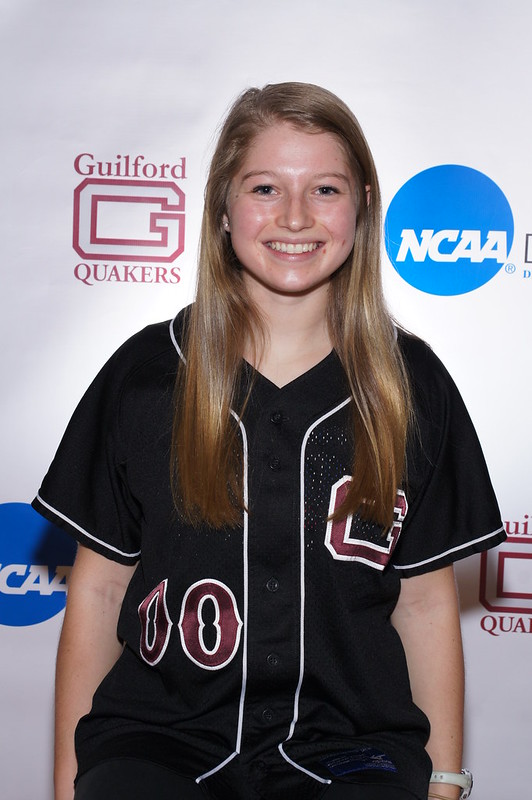 Kozan, a first-time award winner, opened the season with 11 hits in 14 at-bats over her first six games, which helped the Quakers to a 7-1 start. Her best performance was against Averett University February 19 when she had a career-high four-hit showing, including a triple and two RBIs in Guilford’s 8-4 win. In the second game against Averett, Kozan went two-for-three with a stolen base to help Guilford secure the 5-4 win and the doubleheader sweep. The game is one of four contests in which Kozan had multiple hits. She recorded three hits in Guilford’s season-opening 5-3 win at Meredith College. In a 5-3 win over 2016 NCAA Tournament participant Salem College, Kozan went two-for-three. She has cleanly fielded all nine chances in the outfield and picked up an outfield assist versus Salem that led to an out at home plate.

Kozan leads the ODAC with a .786 batting average. Her 11 hits rank second in the league only to teammate Makayla Carver (12). Kozan’s .786 on-base percentage stands third in the ODAC and her .929 slugging percentage is sixth. 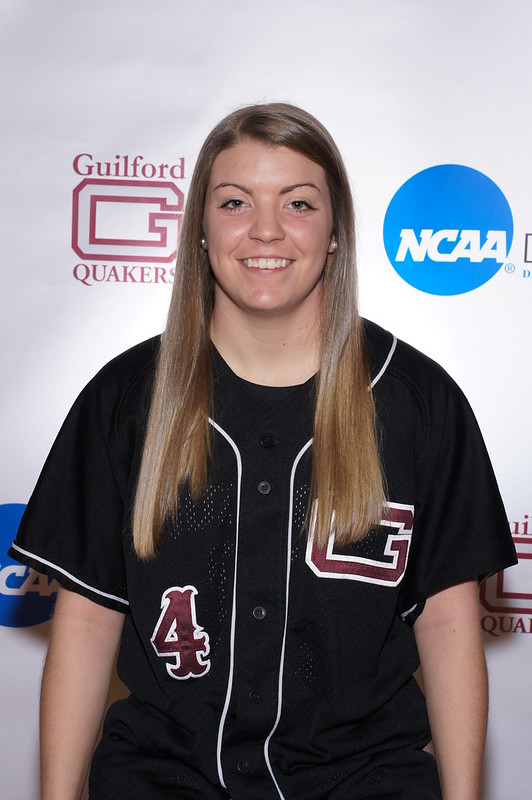 Lackey won four of Guilford’s first eight games to clinch her second career pitcher of the week honor. In the season-opening win at Meredith, she fanned five in 5.1 innings. Lackey went the distance and allowed just one earned run in victories over Salem and Methodist. She also recorded a season-high six strikeouts in the 8-1 win at Methodist.

Lackey leads the ODAC in victories and has moved into fourth place on Guilford’s career wins list (20). Through 24.1 innings, Lackey has 15 strikeouts and a 2.01 ERA.