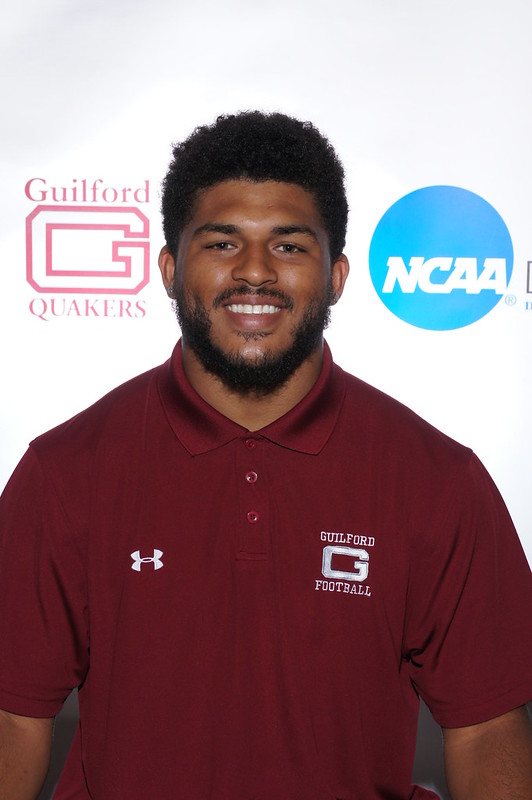 Bell, a 5-7, 195-pound running back, ran for 227 yards and two touchdowns in Guilford’s first ODAC win of the season. He posted the sixth-highest single-game rushing total in school history with his season-best rushing total and averaged 10.8 yards per carry. Bell also caught two passes and returned two kicks to finish with 277 all-purpose yards, the fifth-best single-game total in Guilford history. Bell ran for touchdowns of 10 and 40 yards, raising his Guilford career-record total to 25. He also moved into fourth place on the ODAC’s career all-purpose yardage list with a school-standard 5,573 yards.

For the season, Bell ranks second in NCAA Division III and first in the ODAC with 221 all-purpose yards per game. His two kickoff returns for touchdowns top the nation and his league-leading 746 combined kick return yards stand third nationally. Bell is second in the ODAC and 15th in Division III with 27.9 yards per kickoff return and second in the league with an 8.1-yard punt return average. His 602 rushing yards and 86 rushing yards per game both rank third in the ODAC. Bell stands sixth among conference scoring leaders (81 points) and his 7.7 points per game average is seventh in the league. 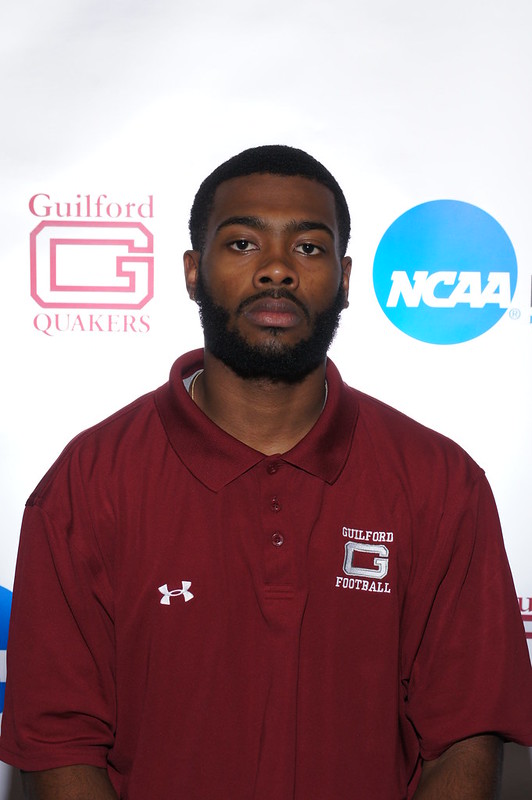 Smith, a 6-foot, 175-pound safety, made nine tackles (5 solo) and returned his first career interception 43 yards for a touchdown on Shenandoah’s first offensive play. He moved from safety to more of a linebacker role in Saturday’s three-down-linemen formation necessitated by injury. The first-time winner of the ODAC’s weekly prize also made one tackle for loss. He contributed to an effort that picked off Division III passing leader Hayden Bauserman once in each quarter and limited him to 290 passing yards and two TDs, well below his season averages. The contest marked Smith’s fourth straight with at least nine tackles.

Smith tops the Quakers with 62 stops and 8.9 tackles per game, which both rank third in the ODAC. His 5.1 solo stops per game rank fifth in the conference. Smith has two tackles for loss, a fumble recovery, an interception and one pass breakup.