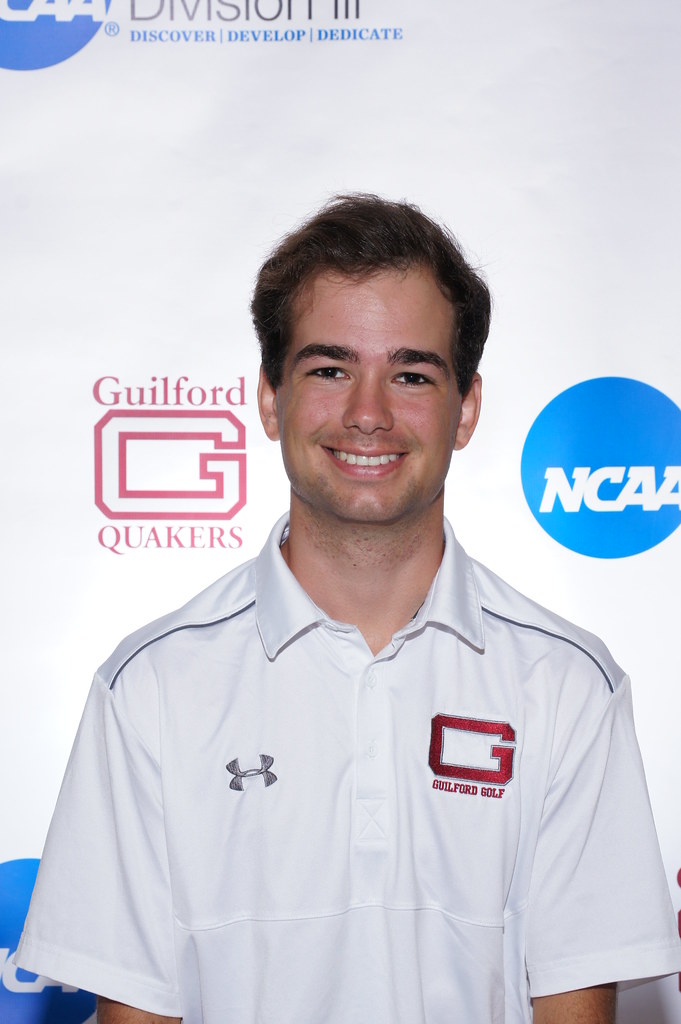 A record 516 men’s college golfers from all divisions received All-America Scholar status this year. Honorees are either juniors or seniors academically who have competed in at least three full years of college golf. They also participated in 50% of their team’s competitive rounds in the 2017-18 season, had a minimum stroke average (76.0 in Division I, 78.0 in Division II, 78.0 in NAIA and 79.0 in Division III), and no lower than a 3.2 career grade-point average. Recipients are of a high moral character and in good standing at their college or university.

Frye, who graduated in May with a degree in political science, ranked sixth on the team and 14th in the Old Dominion Athletic Conference (ODAC) with a career-low 75.79 stroke average in 2017-18. He carded one subpar and two even-par scores in his 19 rounds, including a one-under 71 that helped him place 15th at the Tom Kinder Memorial in September (71-76-147). Frye placed second in a dual-match win over Transylvania University March 9 with a two-over 74. He won all three matches in the Division III Match Play Invitational April 6-7.

A four-time dean’s list student, Frye was named to three Academic All-ODAC Teams and was a seven-time member of Guilford’s Student-Athlete Honor Roll.