BALDWIN, Kan. – Guilford College alumnus M.L. Carr ’73 was one of 12 individuals selected for induction into the Small College Basketball Hall of Fame Monday. Carr is part of the third class of honorees enshrined in the hall and the first from Guilford. 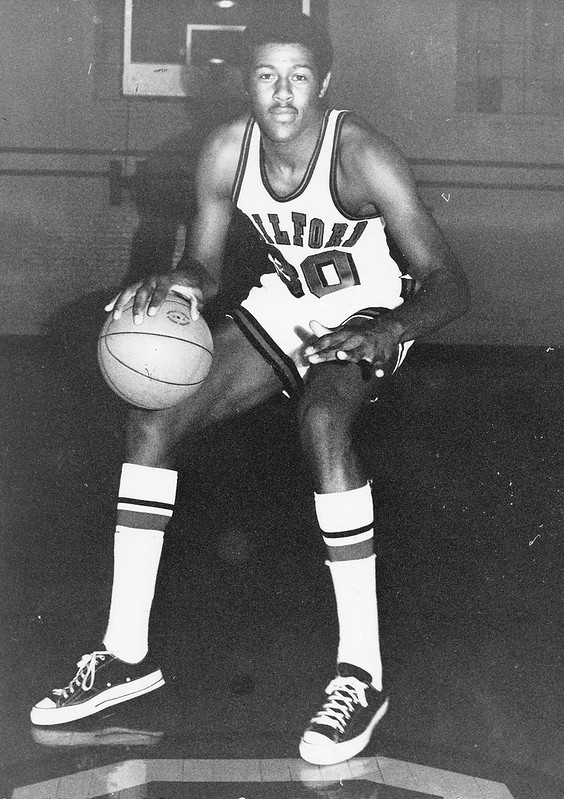 Carr played on two world-champion Boston Celtics teams and was a mainstay on Guilford’s 1973 NAIA national championship basketball squad. The Wallace, North Carolina, native scored 1,993 points at Guilford despite playing in only 13 games as a junior. Carr was a freshman when the Quakers placed fourth in the 1970 NAIA Tournament. As a senior, he led coach Jack Jensen’s team to a 29-5 record that included a win over the University of Maryland-Eastern Shore in the 1973 NAIA title game. The 6-6 forward averaged 18.4 points and 12.5 rebounds per game as a senior and was named an NAIA First Team All-American. His number 30 was officially retired by Guilford in 2009 and hangs in the school’s Ragan-Brown Field House.

After graduating with academic honors and a history degree, Carr was drafted by both the Kansas City Kings (NBA) and the Kentucky Colonels (ABA). He spent his first two professional seasons in basketball’s minor leagues and Israel before joining the ABA’s St. Louis Spirits in 1975. When the ABA folded, he was drafted by the NBA’s Detroit Pistons and played there three seasons before signing with the Celtics in 1979. He led the league in steals and was a Second Team All-NBA Defensive Team selection that year. Carr played on Boston’s 1981 and 1984 championship teams before retiring in 1985. He spent 21 years with Boston’s organization, serving as head coach, executive vice president and director of basketball of operations in his tenure.

Also a member of the NAIA Hall of Fame and the Guilford’s Athletics Hall of Fame, Carr is a businessman and speaker who serves a variety of charitable foundations. He also remains an active part of Guilford’s community, having served on its Board of Trustees and as tri-chair of the school’s successful Our Time in History capital campaign that netted over $56 million. 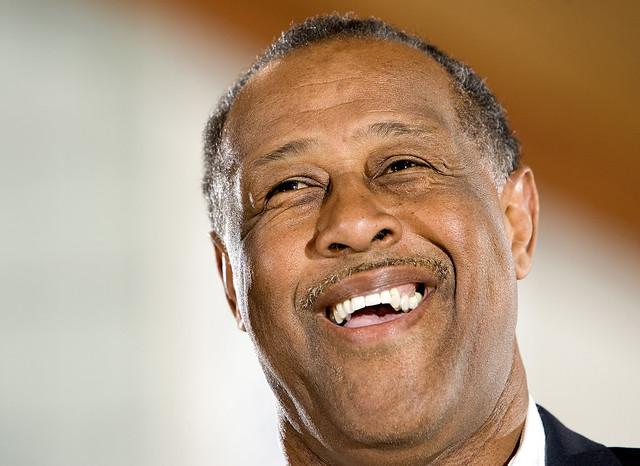