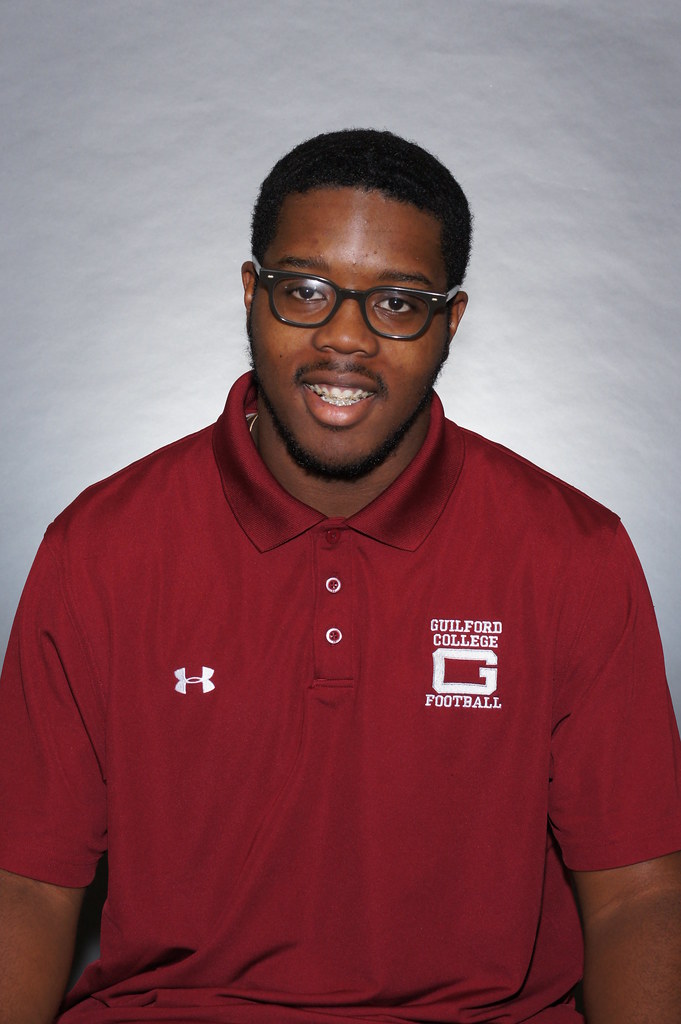 Brewington, a 6-1, 215-pound defensive lineman, played in six games as a reserve for the Quakers. He ended the season with one assisted tackle, which came in Guilford’s loss against Shenandoah University. 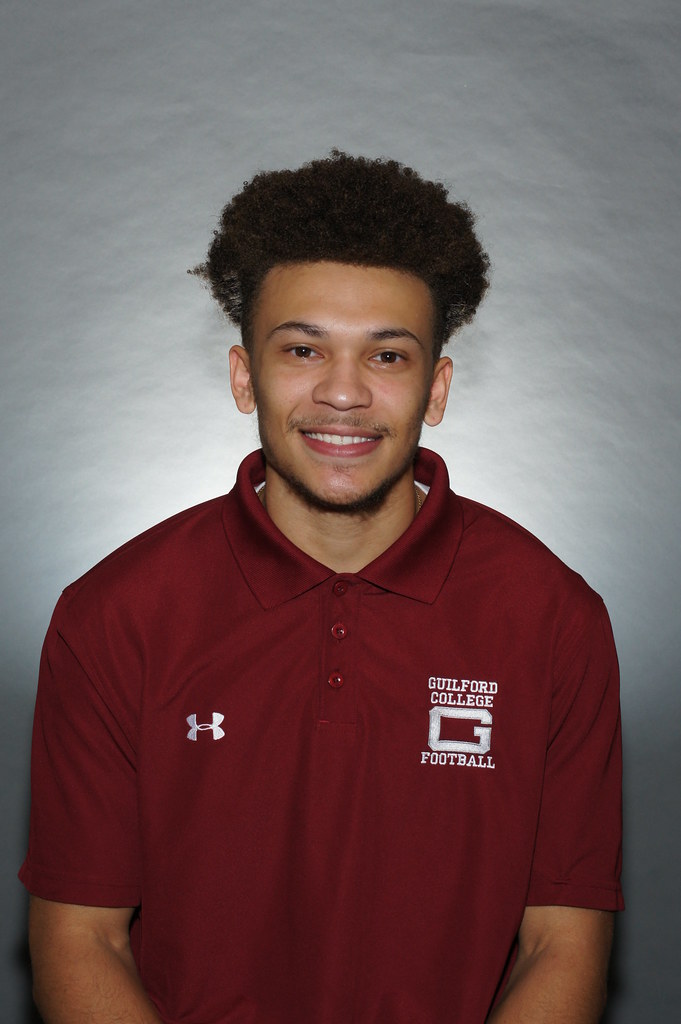 Hedrick, a 5-7, 145-pound safety, played and started in seven games in a season cut short by injury. He ranked third on the team with 46 total tackles (32 solo), and contributed one fumble recovery, two interceptions, and four pass breakups. He made a season-high 11 tackles in Guilford’s season-opening loss at NCAA Division III playoff participant Huntington College. Hedrick had nine solo stops and recovered a fumble in the Quakers’ setback at Washington and Lee
University. He notched interceptions in contests with Methodist University and Shenandoah University. Hedrick ends his 24-game Guilford football career with 117 total tackles and six interceptions. He will graduate with a degree in exercise & sport sciences with a minor in psychology. 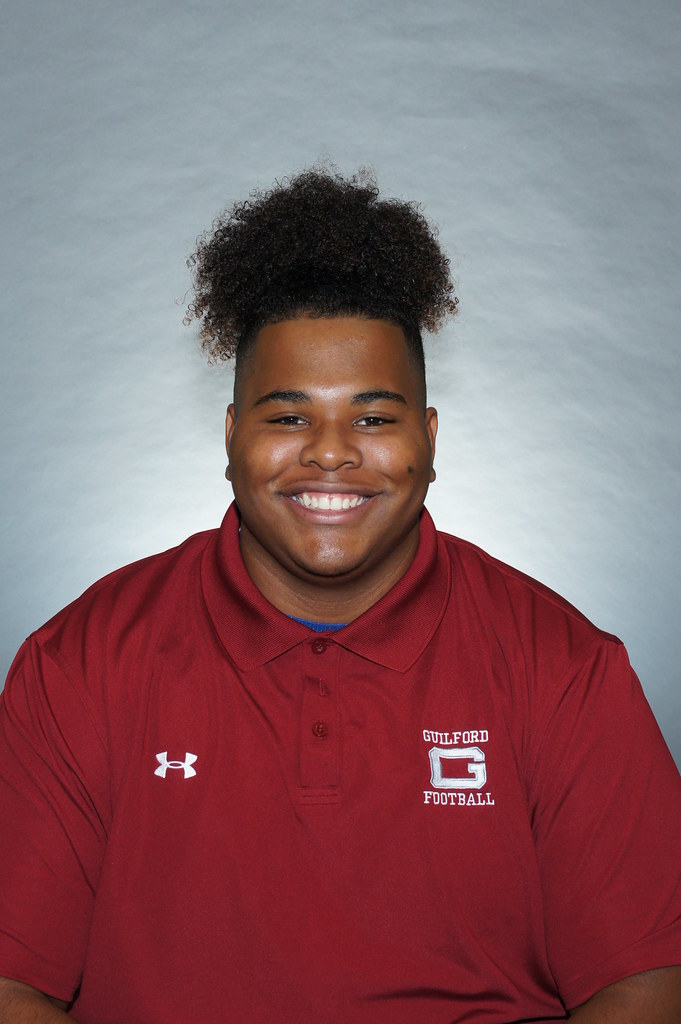 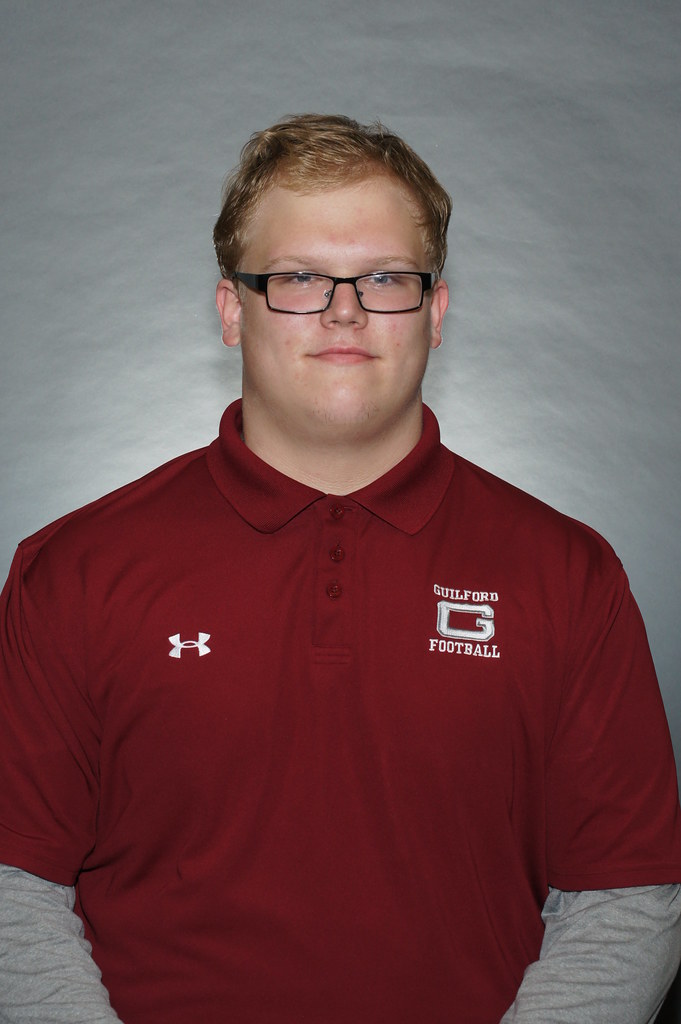 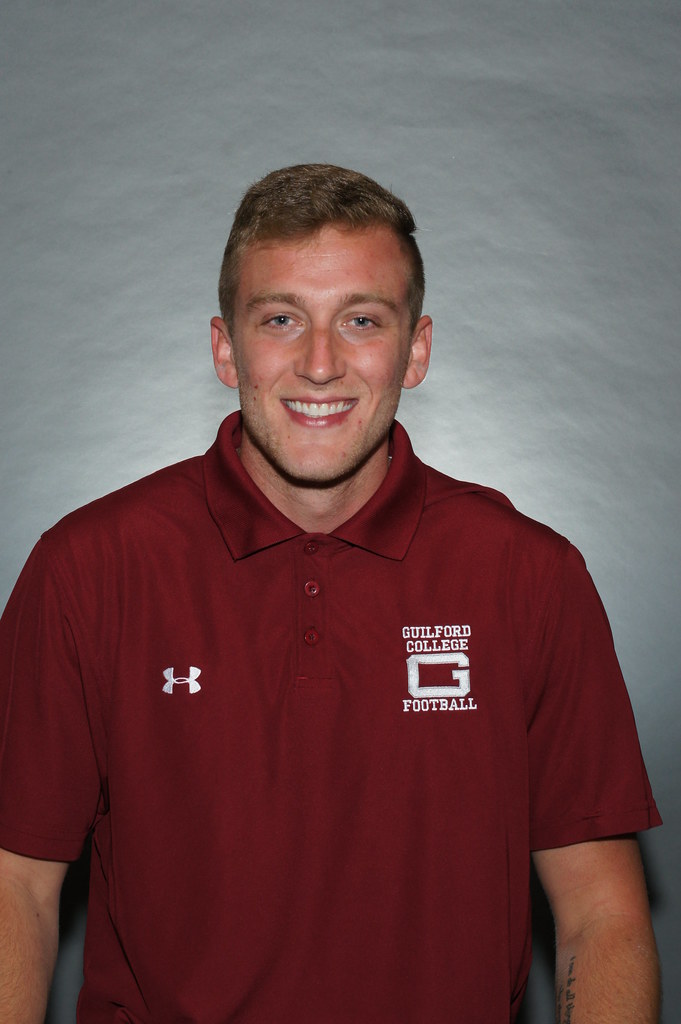 Kiser, a 6-2, 190-pound kicker and punter, played in all 10 games for the Quakers and earned Second Team All-Old Dominion Athletic Conference (ODAC) honors as a punter. He was a 2017 Third Team All-ODAC honoree as a placekicker, but earned his first all-league commendation as a punter. He stands eighth in NCAA Division III and second in the ODAC this season with a 42.5-yard punting average, third-best in Guilford school history. Kiser had 47 punts this fall with eight kicks inside the opponent’s 20 and eight fair catches. He punted seven times for a 45.3-yard average
with a season-long kick of 59 yards in the Quakers’ 19-14 win at Methodist. Kiser also placed a season-best four of his kicks inside the Monarchs’ 20-yard line. He was the Quakers’ primary punter for two seasons and leaves ranked third among Guilford’s career punting leaders (39.9 avg.).

Kiser also handled Guilford’s place-kicking and kickoff duties for the better part of three campaigns. He converted 5-of-7 field goals this season with a long of 35 yards. Kiser also made 21-of-26 point-after attempts. For his career, Kiser scored 95 career points on 10 field goals and 65 extra points, the fifth-best total in Guilford history. 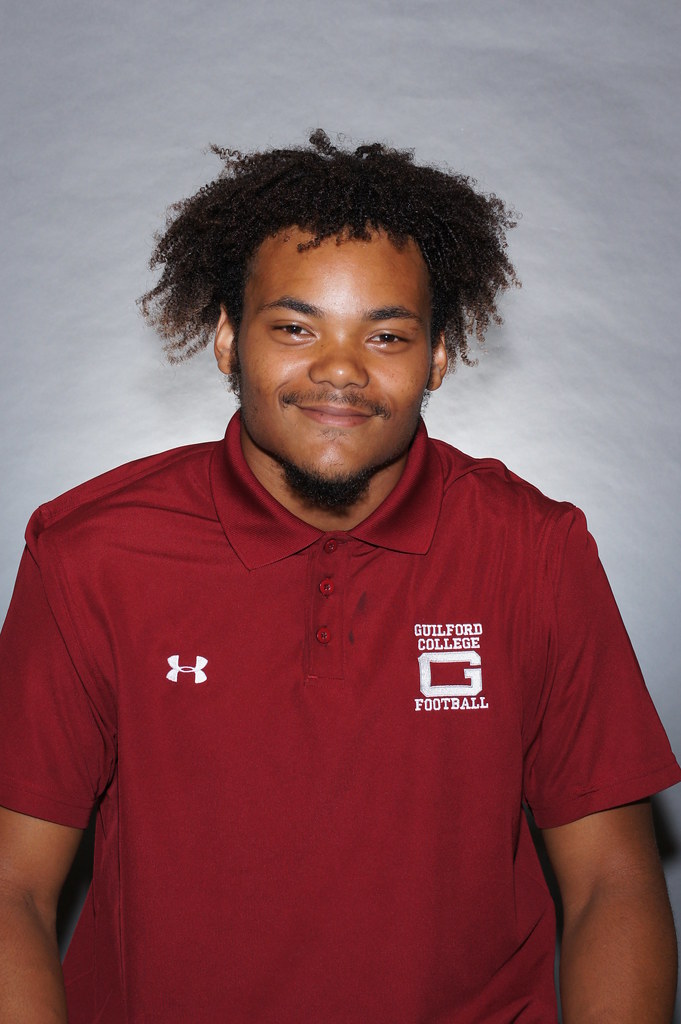 Lundy, a 6-0, 220-pound junior, moved from tight end to inside linebacker this year and led the ODAC in tackles (10.0) and solo tackles (6.3) per game, which helped him to Second Team All ODAC honors. He collected 100 tackles (seven for loss), one sack, an interception, two fumble recoveries, and one forced fumble in his 10 appearances. His 100 stops rank 14th among Guilford’s all-time season leaders. Through games of December 14th, Lundy stands 18th in Division III in solo tackles per game and is 35th in total tackles per contest. Lundy had five tilts with 10 or more tackles, including a season-best 15-stop effort against Huntingdon. He had 13 tackles (10 solo), 2.5 behind the
line, an interception, and a forced fumble in Guilford’s win at Methodist. 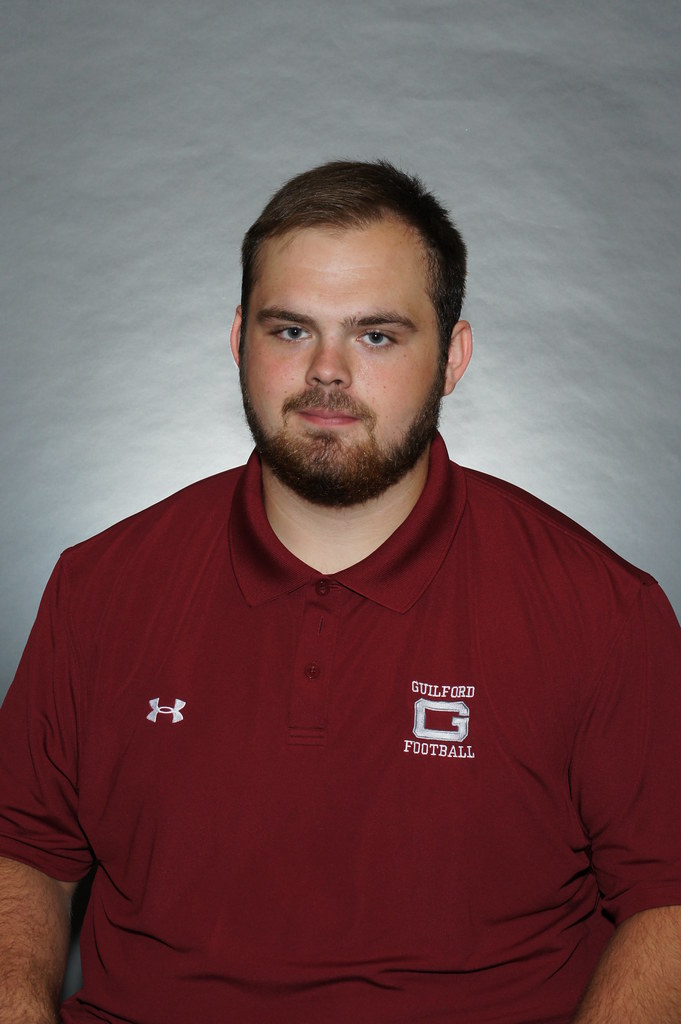 Moore, a 5-9, 285-pound defensive lineman, played and started in each of the Quakers’ 10 games. He finished the season with 24 total tackles and 1.5 sacks for a total loss of nine yards. One of his best games came in Guilford’s win over league-rival Hampden-Sydney where he had four solo tackles, two assisted tackles, and had one sack. 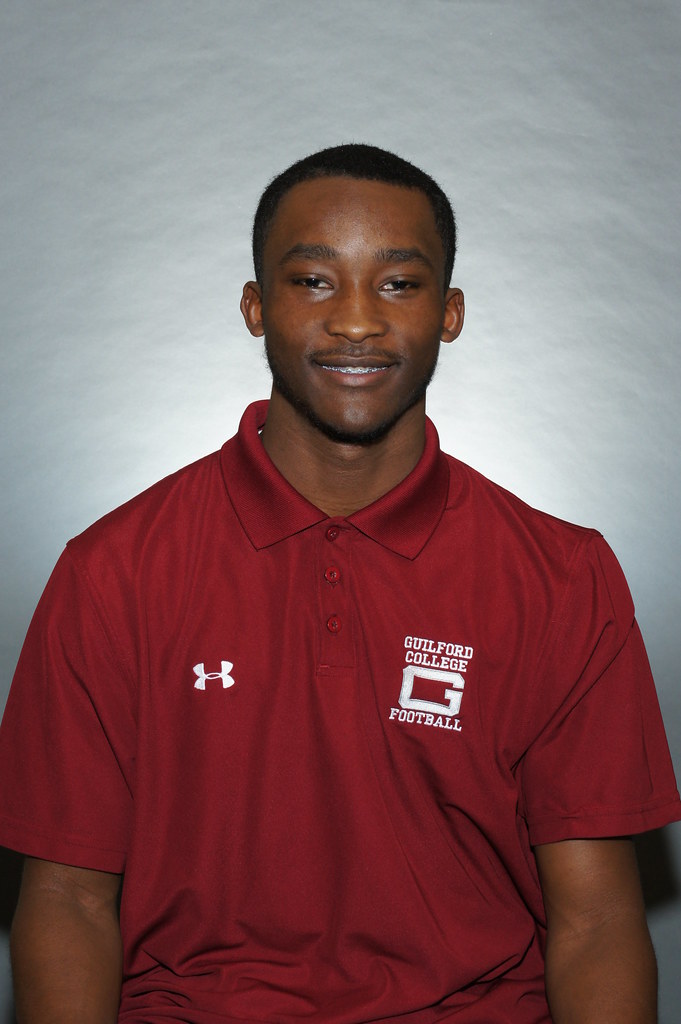 Purnell, Jr., a 5-6, 150-pound receiver, played in eight games for the Quakers as a reserve and on special teams. He made four catches for 28 yards. He also returned seven kickoffs for 176 yards. One of his best games came versus Ferrum College when he returned two kicks for a gain of 88 yards. 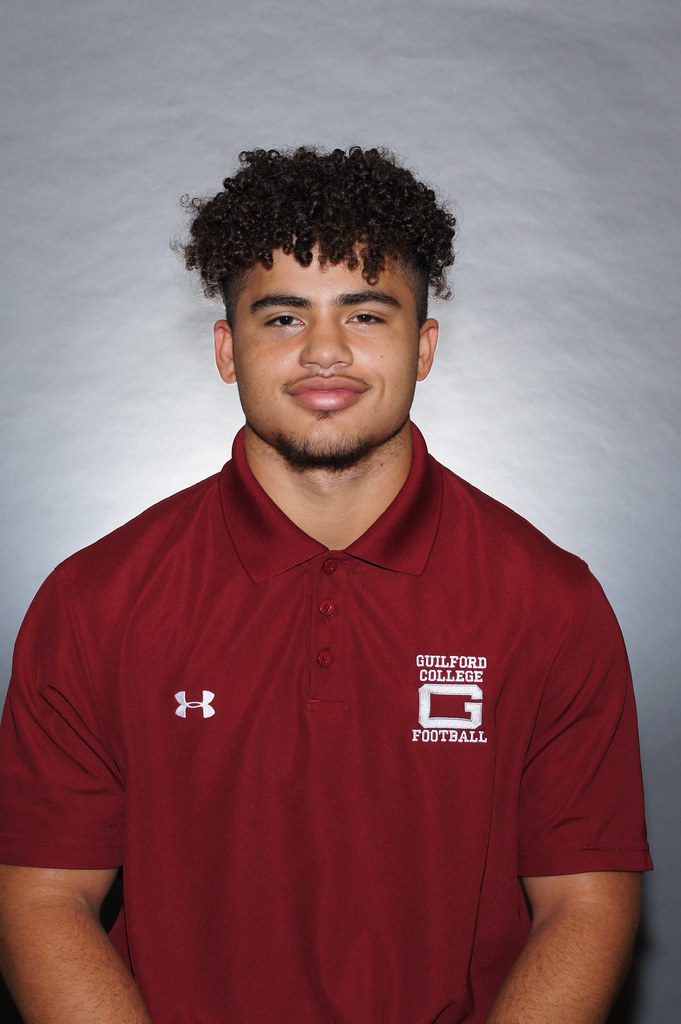 Robinson, a 5-7, 175-pound defensive lineman, played in seven games as a reserve and on special teams for the Quakers. 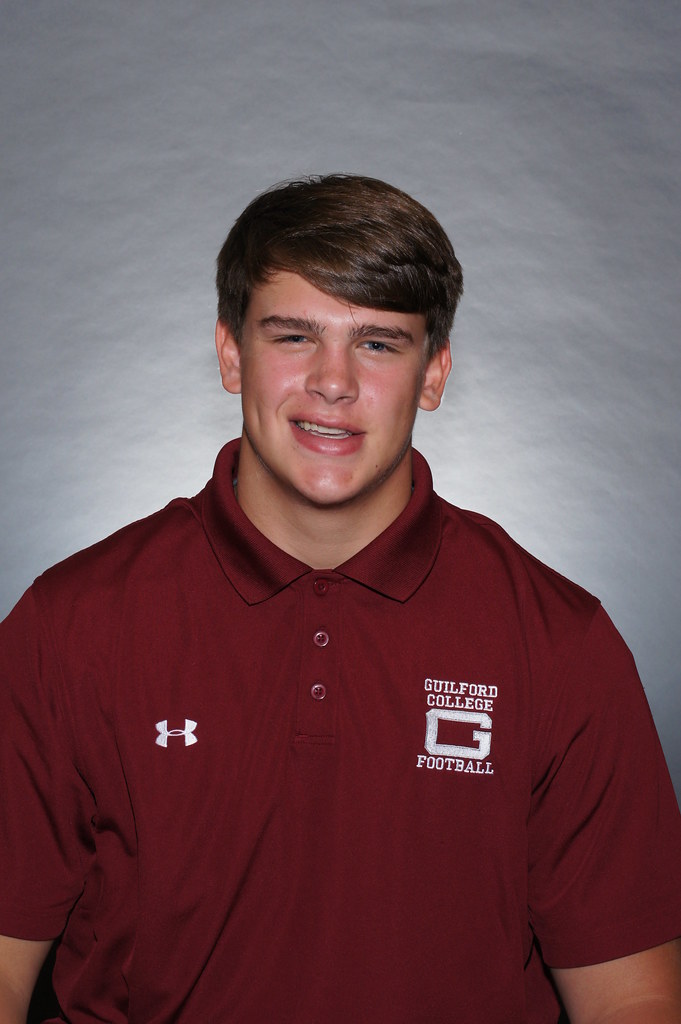 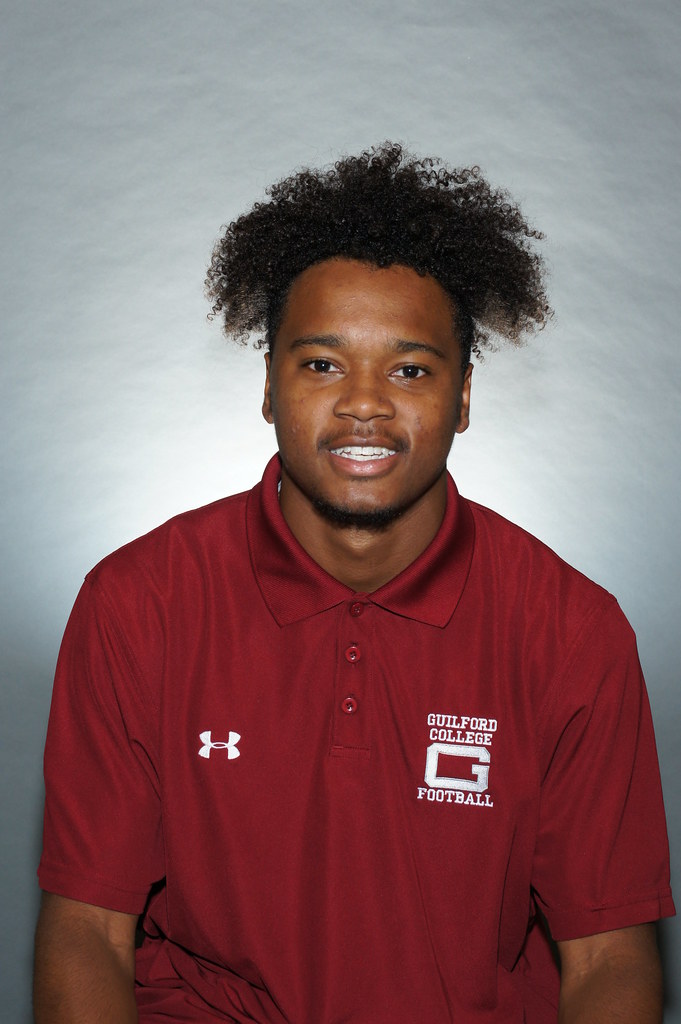 Stockham, a 5-7, 165-pound cornerback, played in nine games for the Quakers and made one start. He finished the season with 14 total tackles and four pass breakups. One of his best games came against Southern Virginia University when he made four solo tackles and had two pass breakups.

Coach Chris Rusiewicz’s Quakers ended the season with a 2-8 overall record, 1-7 in the Old Dominion Athletic Conference. Guilford could return as many as 19 starters in 2020, including Lundy and Moore.